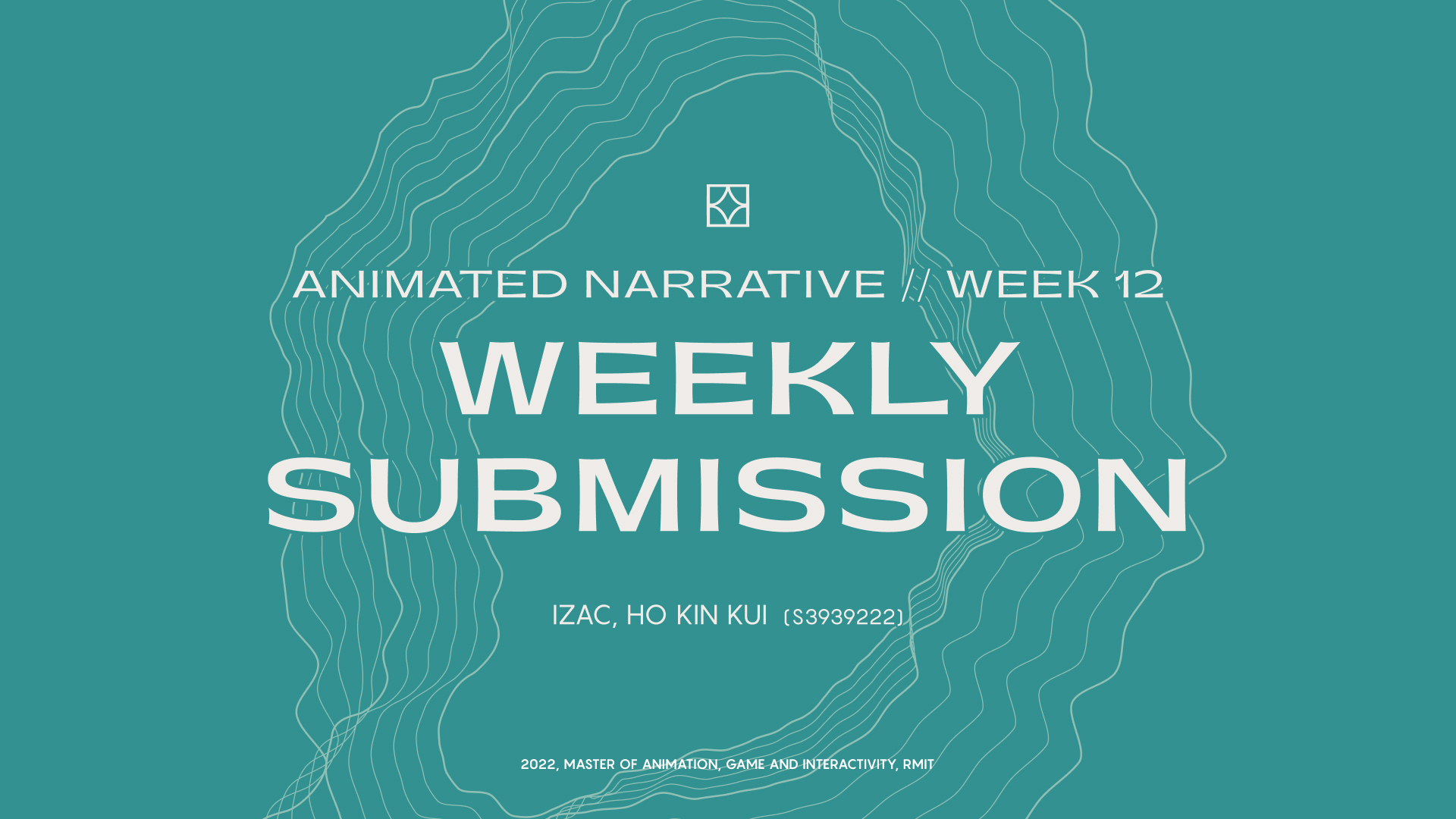 1.(Devika)A kid tries to hold in a sneeze during class, the sneeze starts to build up inside him, and everything around him begins to move in slow motion
2. We chose this premise because of its potential to develop into a linear story, and we thought there was a lot we could do to play with the concept of "time" such as slowing down the time when the main character is holding her sneeze.
3.
Beginning: The girl is attentively dressed up and walking to the library to meet her crush. The cat hair from the boy makes her sneezes and reveal her superpower of slowing down time during sneezes and her hair pops up. She has to tidy herself up during the superpower before her crush notice.
Middle: The young couple visited a few places and the girl keeps sneezing and fixing her self up, she is exhausted.
End: The date comes to an end and the boy gifts the girl a rose and leave. The girl discovers a truck is about to hit the boy, she breathes in the pollen from the rose, and use her superpower to save the boy. The boy found out the popped afro style hair of the girl, and appreciates it very much.
4.

5. Synopsis: A girl who has superpower of slowing down time when she is holding onto sneezes goes on a date. This superpower makes her hair pops and wild. She tries very hard to hold onto sneezes and fix her hair during the date in order to impress her crush.

This story examined the concept of time and movement. By expressing the quirky superpower of a girl who slows time while holding onto sneezes, I am able to illustrate a few comedic scenes. The drawback of this superpower is that the girl's hair will pop like being electricized. Leveraging the slowing down motions of other things and the girl would be able to tidy herself up without being noticed.

Similar work is Turning Red, produced by Walt Disney Pictures. The feature is also about the teenage girl who suffered a magical curse that will become a red panda when she's agitated.

Through the comment in the group, we felt the girl should show her superpower once before meeting the boy. So I think to add a sneezing scene while the girl was preparing for the date would be an ideal solution to foreshadowing the power.