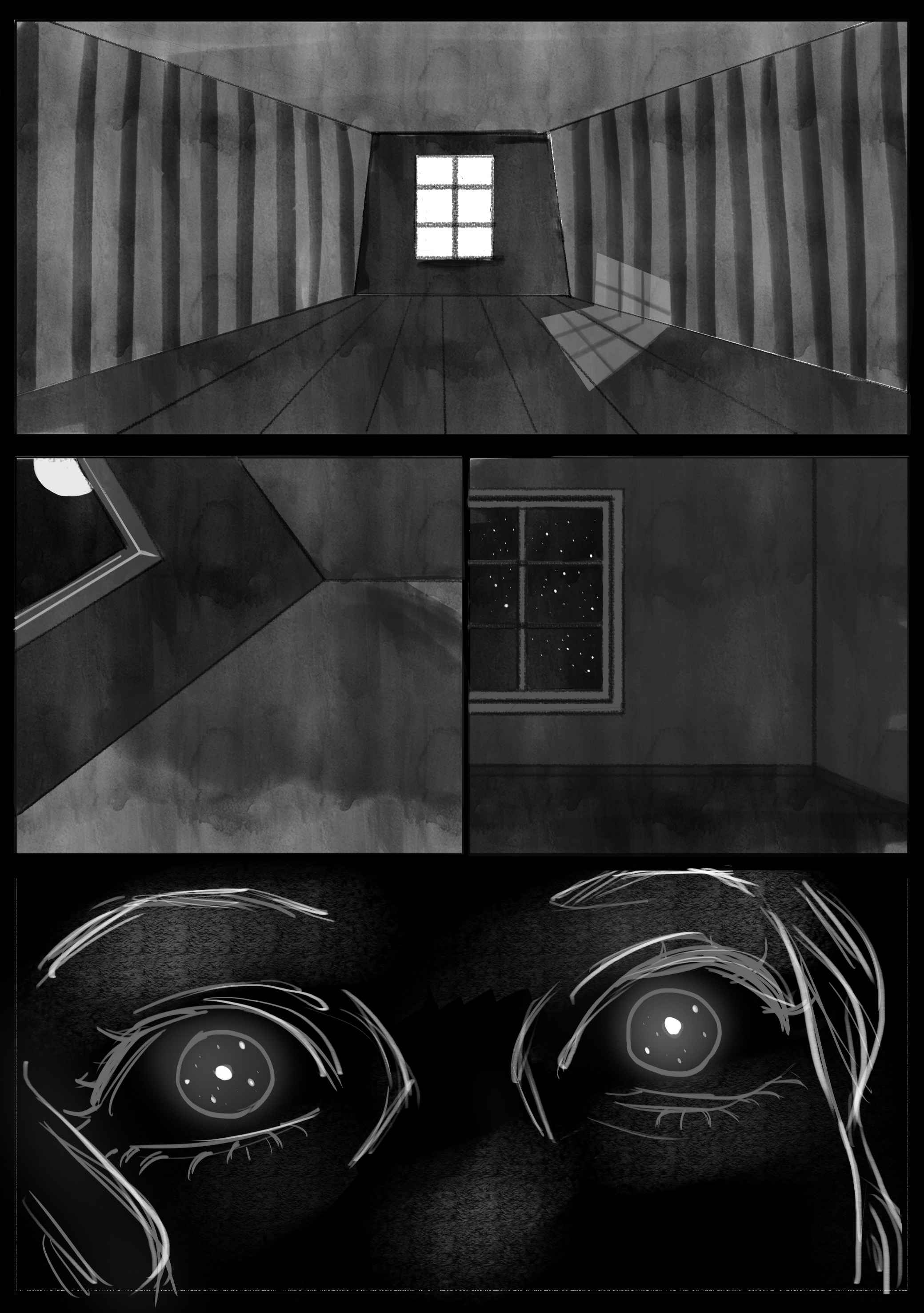 This week we discussed the role of light in linear and interactive narrative. Light is both a natural substance and at the same time can be man-made. We learned that there are three kinds of light which are natural light, artificial light, and modified light. After I am going to explore more in natural light and see what potential, atmosphere and metaphor can be made through the natural light.

Lighting is not only suggesting the passing of time-shifts but also can create atmosphere. Here I want to try to use natural to render the lonely atmosphere. In my little comic, firstly I showed the passage of time through the change of light outside the window, from day to night. At the same time the overall tone of the picture is dark, the light from the window shines into the room, complete with reflections on the floor and walls, we can see that the room is rather empty. At night, there is no light source in the room, the only thing that is glowing is the eyes of the protagonist. There is light in her eyes since she is staring at the stars outside window. She reached out her hand to the brightest star. Clenching her fist tightly, as if she had grabbed the star. Is the light only the reflection of the stars? Here I have used metaphors, comparing light to hope, or some kind of good expectation.

As a reference work for this topic, I want to introduce a series of photos made by Serge Najjar called ‘The Architecture of Light’ (https://www.bessieres-art-contemporain.com/serge-najjar-en). His work explores the natural illumination of buildings around his native Beirut. His high-contrast black and white photos focus on the light, geometric shapes, lines and patterns cast upon the walls of concrete structures around the city. Under his camera, architecture is no longer just a cold wall, but has its own character or even emotions or stories. I believe that this use of light and shadow will also be effective in narrative animation. In addition to representing time, light can also depict an atmosphere, tell a story, and render a certain emotion. 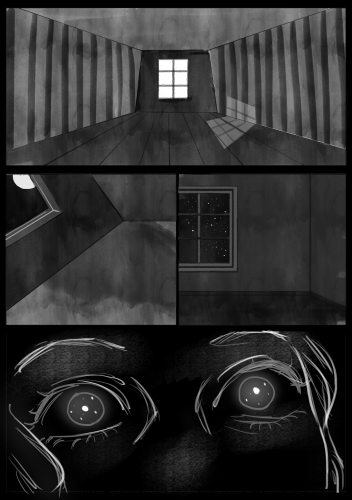 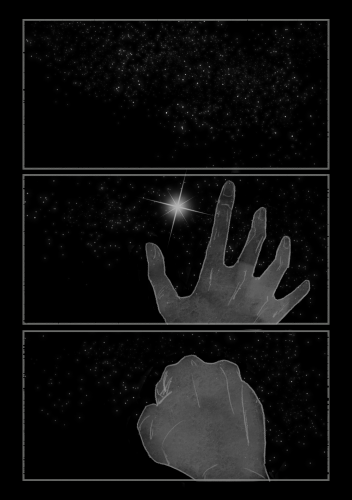 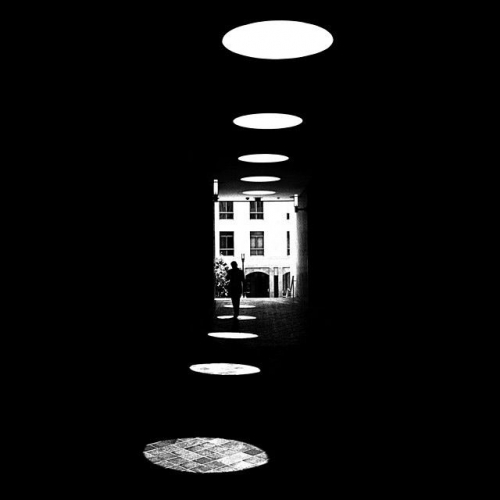 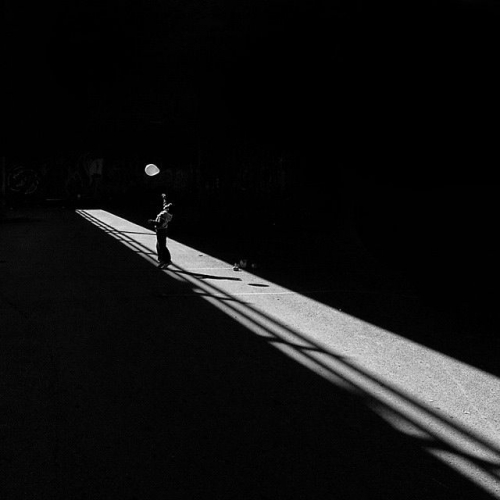 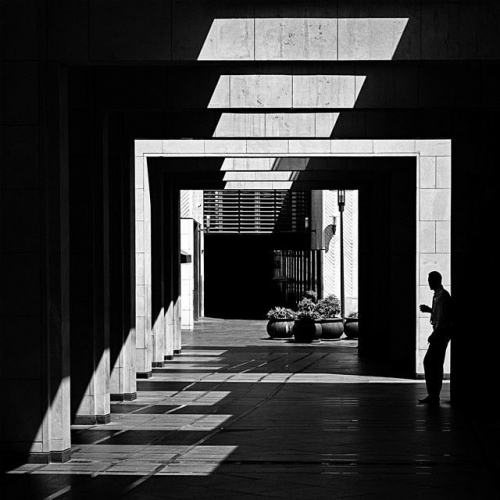 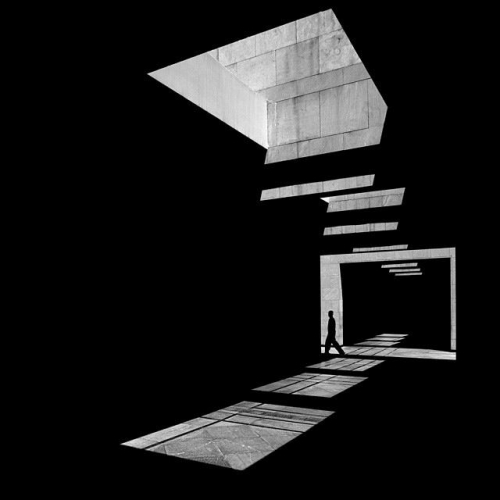