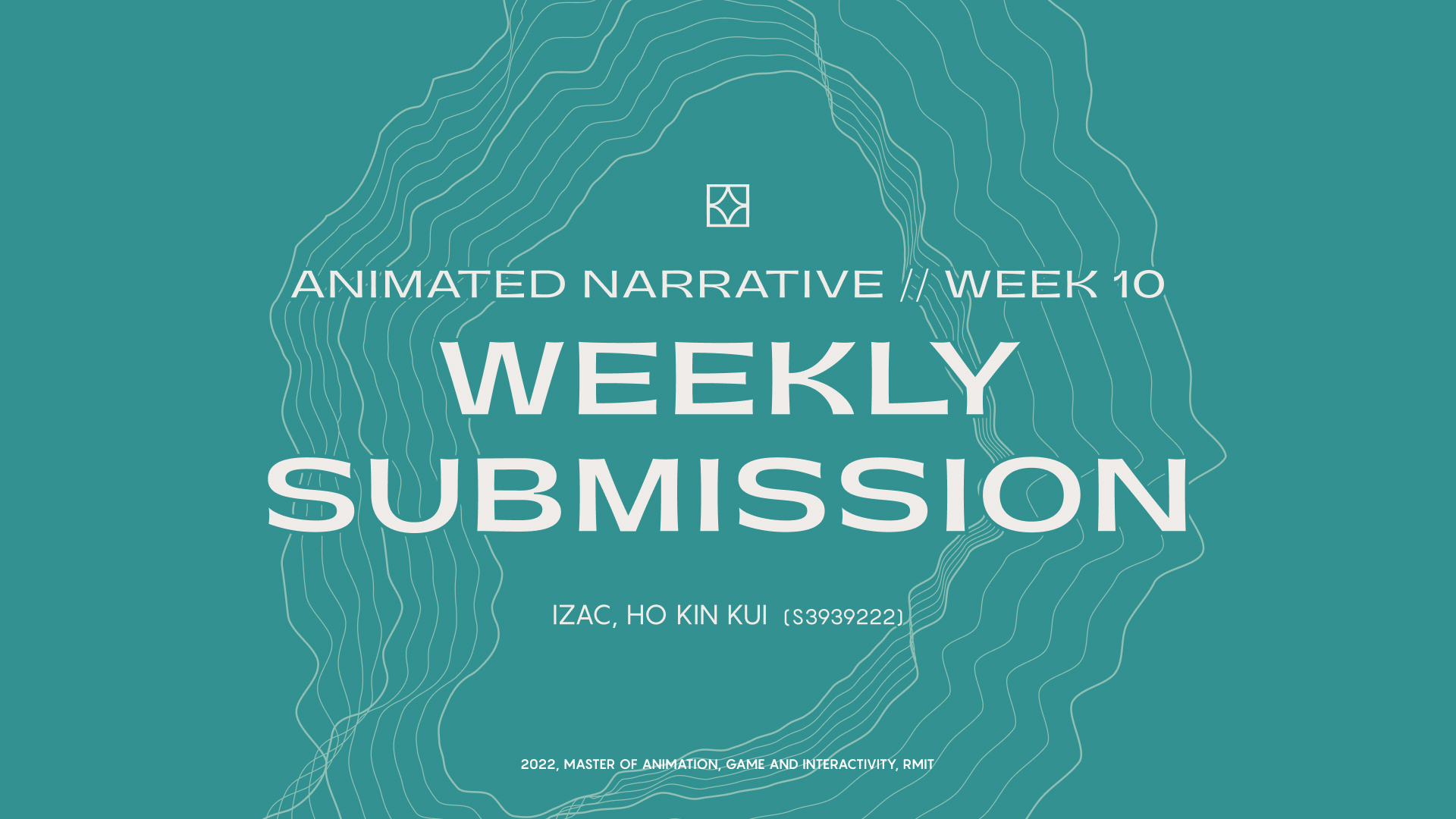 The shadow of a boy builds something mysteriously at night.

This story examined the concept of movement. By expressing the movement of shadow which is known as immovable presence, I am able to create the tension and curiosity about why the shadow is moving. With the unique quality of shadow, it's easily associated with something evil, so we decided to twist on that, designing the shadow is to help the host.

A similar work is Shadow, produced by Crystal Kung. The short film is a depiction of depression of a young lady. The lady is chased after by a moving shadow which is a manifestation of visualized depression and anxiety.

Through the feedback Kate, which the shadow might not only be just fixing the boy but also itself. So I decided to add another element of motion in the movement of the shadow. At the beginning, the shadow might move jaggedly; in the end it moves smoothly. 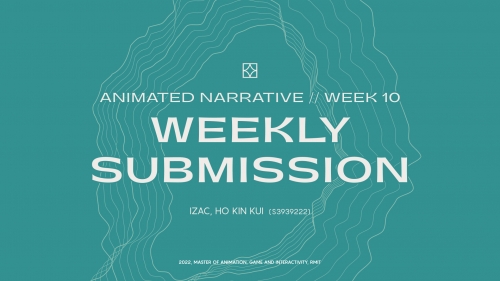 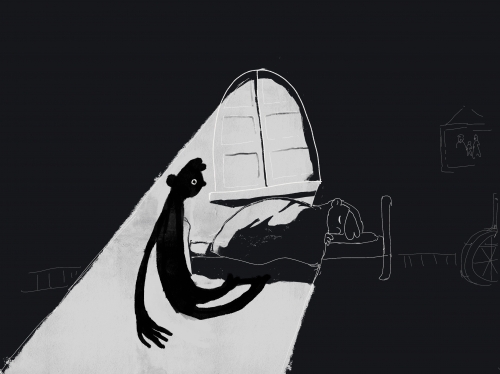