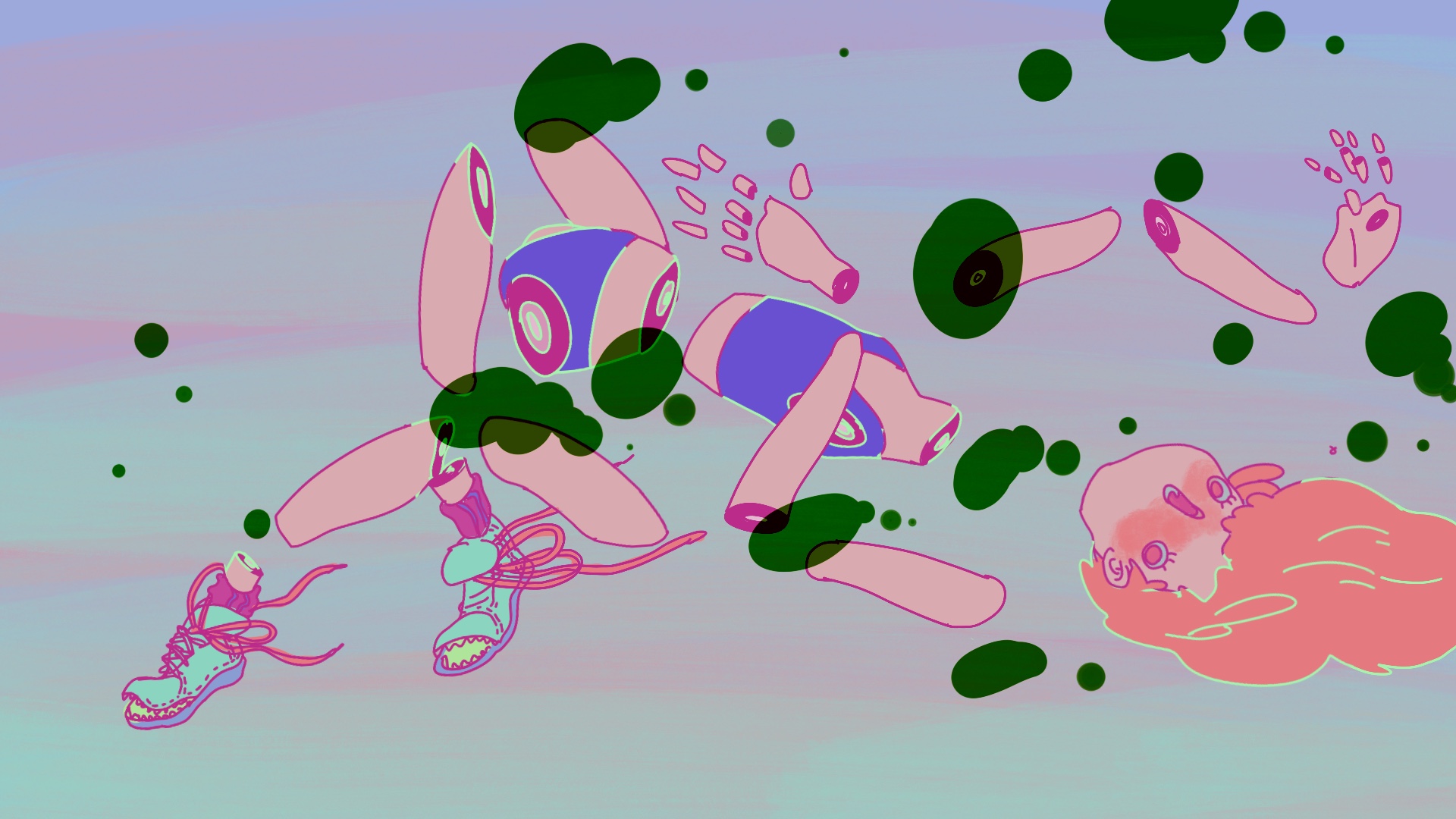 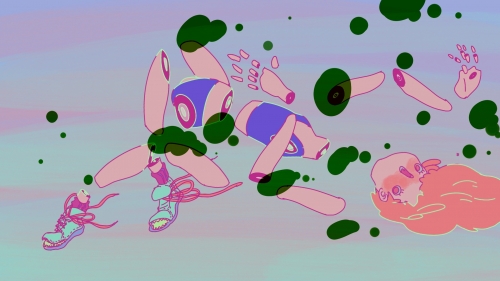 This week we learnt how to use the element of movement to design our stories. We learnt to use time, space and the movement of our characters to drive our creations.

This week I chose this premise: The athlete who wished to be a champion was given a pair of shoes that would make him run faster and faster. I chose this premise because it was created in such a way that it would reflect the impact of faster and faster movement. I created a drawing of the character design for it and drew the final scene of the story. My story wants to say: don't lose yourself to desire.

This is my story.

This use of increasingly fast movements to show tension is often found in some game films. In many crime films, the movement of the victim often becomes faster and faster, and when the tension reaches its peak, the abrupt stopping of the still image conveys that the victim has been victimised.