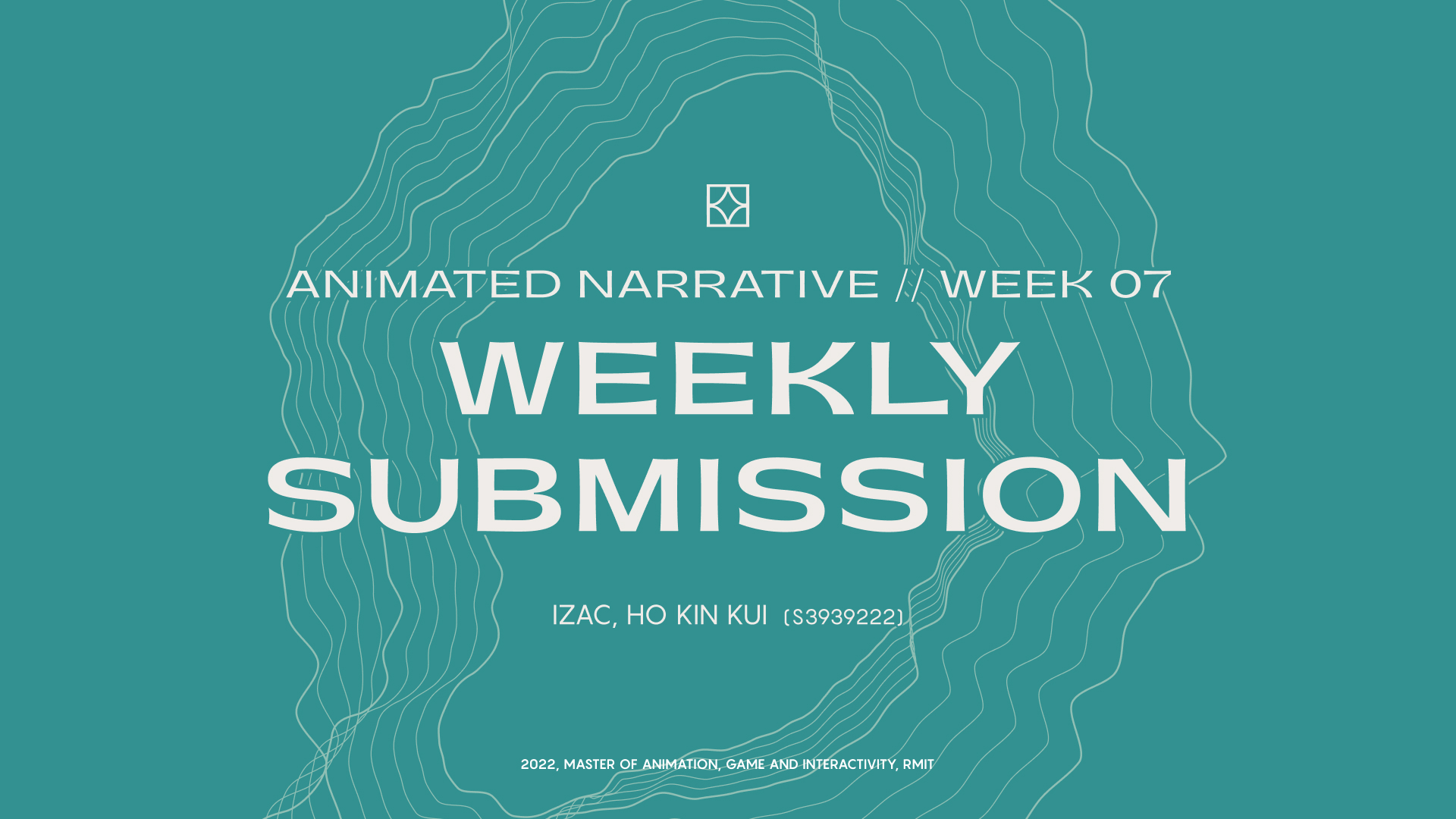 Premise:
I guess my laptop is haunted. Whenever I dragged files, it made small screams. It even laughed once when I was watching comedy...
This work examined the theme of sound. By expressing the sounds in the wrong timing, I am able to create a sense of suspense in the story. For example, when the character is dragging a file on the computer, the computer created a sound of pain "ouch!". Or the computer made sounds while watching comedy. These sounds could somehow make the computer anthropomorphic or able to react and interact.
Similar work has been done by Walt Disney Animation Studio, Encanto. The magical house that the family lives in, always react and respond to the action of its tenants. The house in this feature not only demonstrates the characters of the house through sounds but also through action.
Through the feedback from Susan, I decided to add a background reason for the computer reacting suddenly. The computer is actually possessed by the ancestor of the character who wants to observe the lives of its offspring but resulted in addiction to technology and trapped in a computer.
Encanto. 2021. [film] Directed by J. Bush and B. Howard. United States: Walt Disney Pictures. 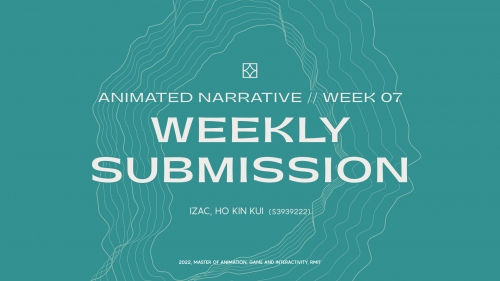 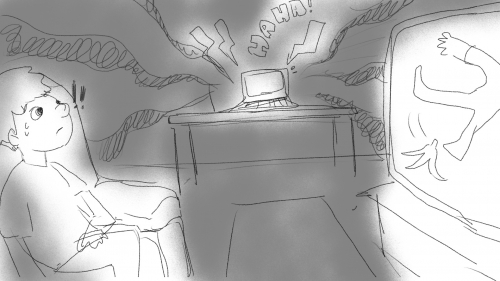 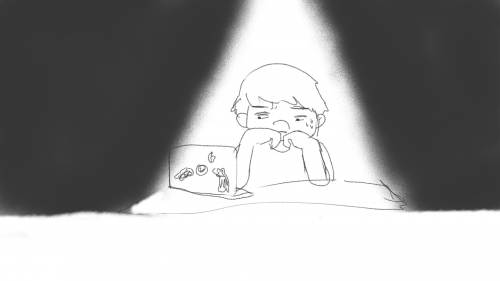 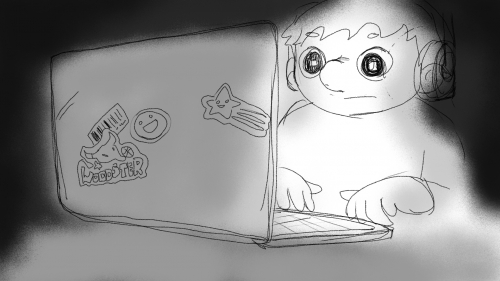 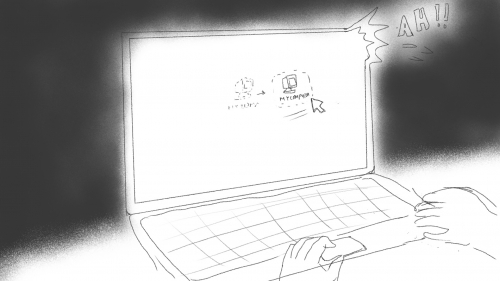