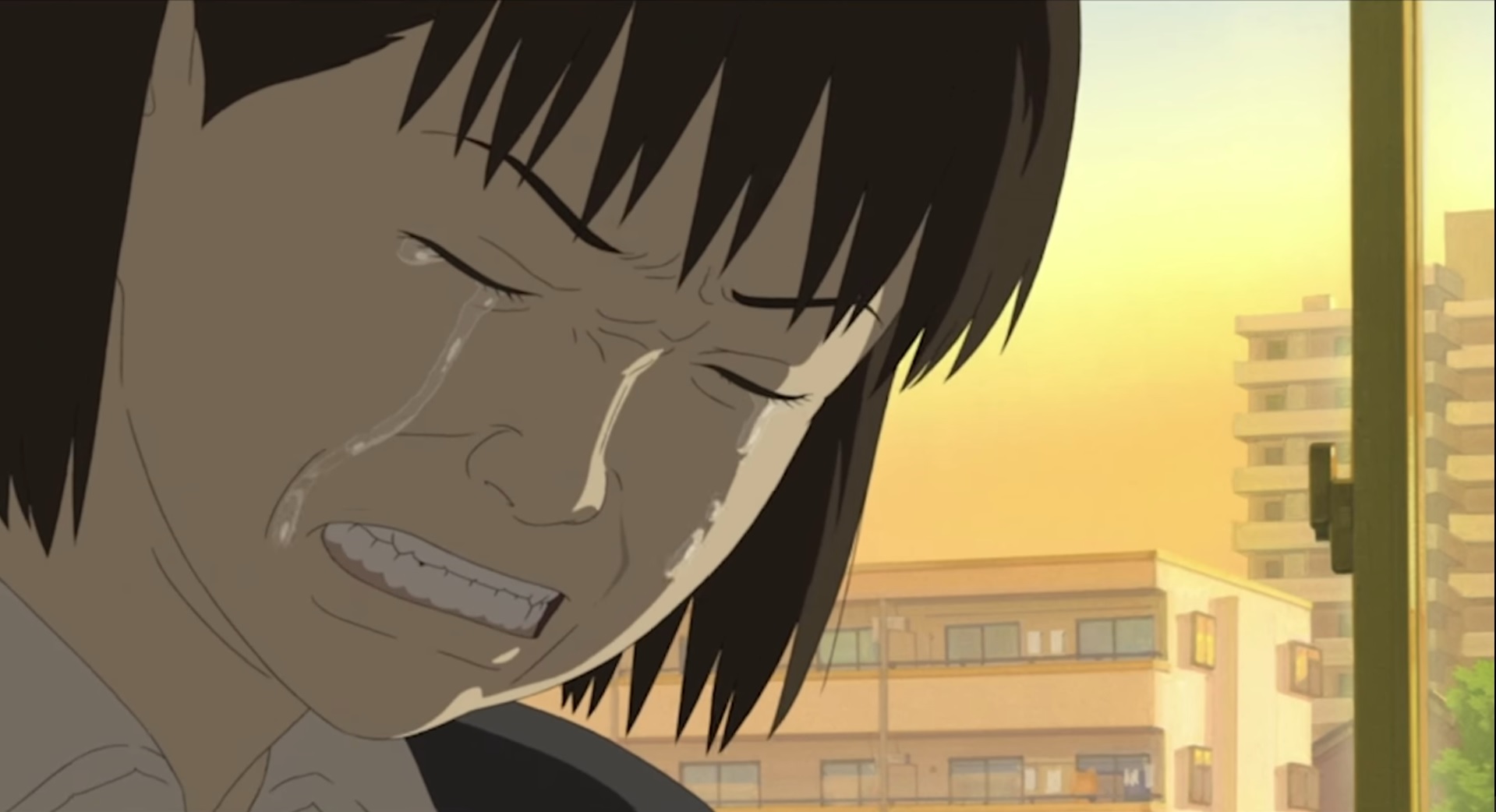 Opening title sequence for the Cowboy Bebop film, Knockin’ On Heaven’s Door, directed by Shinichirō Watanabe. The title sequence is animated by Hiroyuki Okiura, and is a montage of short vignettes of various characters in a city.

Okiura is a renowned character animator and animation director, with credits on films such as Akira, Ghost in the Shell, Parika, and Your Name, and is director of the acclaimed film Jin-Roh. His work is an amazing example of how to communicate strong human emotion through subtle character movements and particularly facial expression - he is a master of realistic emotional expression and movement, with his signature “ugly cry” animations providing a great example of this.

While it’s his character animation and facial expressions that I think provide the most value in studying for my folio work, I chose his opening sequence for Cowboy Bebop because of the way it tells a story through character movement.

Each shot, or short vignette, features a new character, a complete stranger, who has something of their story told purely through a quick movement, gesture, or expression. The emotion and story that is communicated in each of these short pieces of movement paint a picture of an immensely nuanced and colourful city of people. This sort of storytelling is what I hope to capture in my work, and is what I’m working towards expressing in my animations.

‘Kid’s Story’ is an episode from the animated shorts compilation ‘The Animatrix’ from 2003. This episode tells the story of a teenager struggling to decipher the differences between dreams and reality.

The episode itself is also directed by Shinichirō Watanabe, but this time features the key animation of another master of character animation - Shin'ya Ôhira. Having worked again on films such as Akira, his credits also include many Ghibli films, obvious pillars of emotional storytelling in animation.

Unlike Hiroyuki Okiura, Ôhira’s work takes a far more expression and exaggerated approach to character movement and motion. His highly stylised action sequences communicate intense levels of emotion and insight from characters in fast paced environments and rapid fire shots. He is also a master of 2D effects animation, which is the main reason I’ve chosen to highlight his work and particularly Kid’s Story.

Ôhira is able to understand and communicate great deals of emotion through the movement of his effects work, in things such as smoke, water, explosions, etc. It’s the movement of these effects that heavily influence the fluid movements of his characters, and vice versa. This is important for my work as I try to distill emotional expression down to it’s core motion, stripping away the language of poses and conventional character designs. 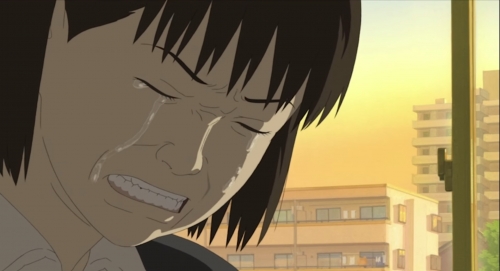