I had a consultation with Chris on Thursday. We basically discussed the method of pushing the visuals and their emotional connection to the extreme more. Also, he gave me feedback on adding Flower Island in the middle so that the audience won't forget the existence of the island. He suggested me to play with the size of the characters in the shot to create a comparison of the relationship status between Island A and Island B. His feedback leads to some animatic changes and the version I'm showing here is the updated version of my animatic.

I have created the Island A modelling and rigging in week 4. The GIF I uploaded is proof that the eyelid rig works. As I have never learnt to rig in Blender before, it took me using a few tutorials to really get into it. The character rig is fully done, I just needed to add in shape keys for morphing when I animate so that they will fit into the scene organically. I have also created the modelling of flowers and coconut trees. The flowers I created are capable of blooming, but I might need to add a slight tweak to the colour setting. Right now, they are having random colours output to their shader. I want to change it so that they are coming out of a certain colour palette and look harmonious. I have tried creating the vines too. However, I can't pre-made the vines as each vine shot is different from one another. I've included a screenshot of how the vine will look like on the character.

It's a shame that I couldn't finish the modelling and rigging for Island B in week 4, but there is just too much going on. Thus, I would like to finish modelling and rigging for the character, Island B, in the following week. I would also like to do shot tests for each important shot so that I'll have a reference for how the shot looks like when I animate. I'll try to do a camera test as well but I'm not so sure it will work with all those morphing and transitioning happening. I'll still be consulting with a few lecturers to improve my animatic as usual!

p.s. I don't know why the GIF won't work when I preview it on the MAGI site, so I uploaded it as a file that you could download and have a look. 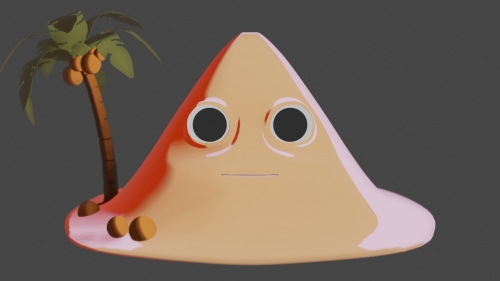 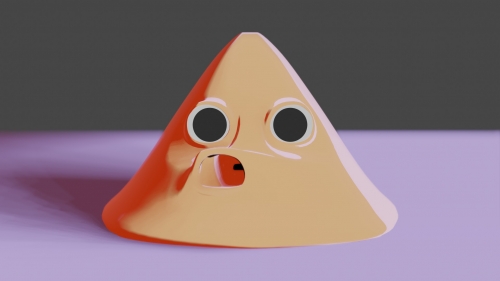 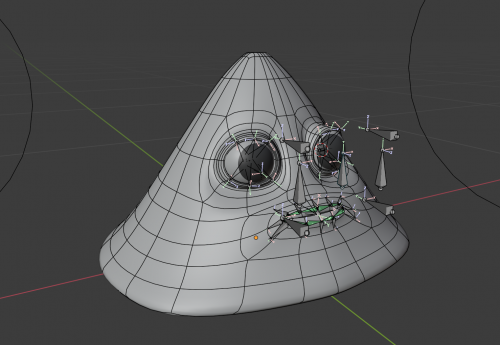 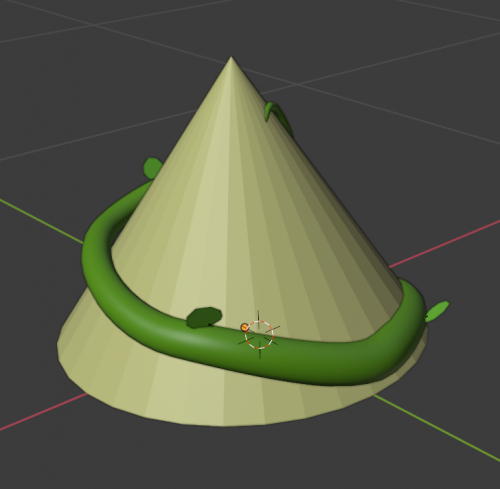 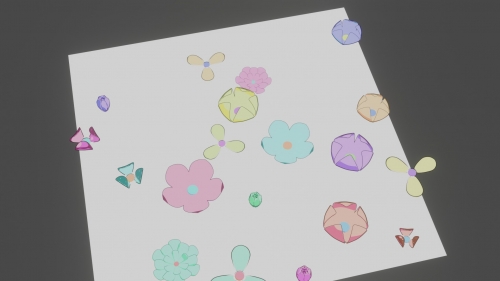 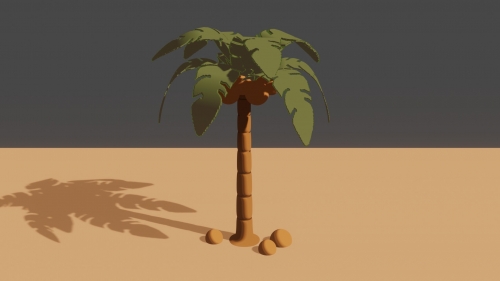 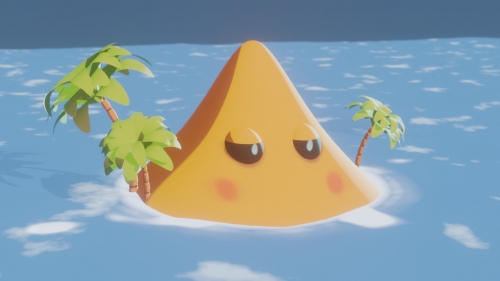