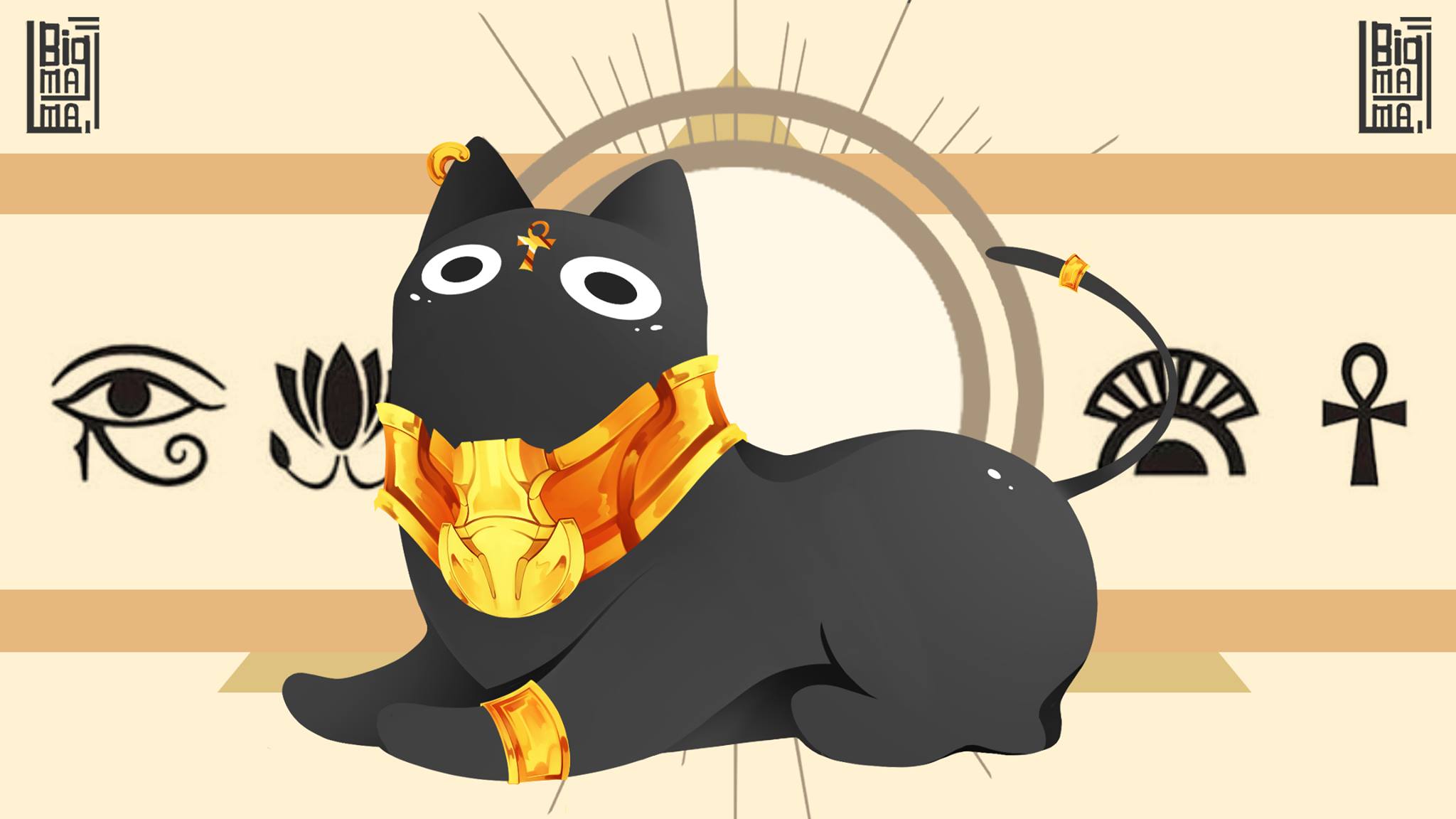 In ancient Egypt era, the Pharaoh of ancient Egypt fall in love with the black kitten, he adopts this kitten and brings it with him to show to his people. The majesty walks up to the top of the pyramid to show a new cat to his people. However, when they reach the top of the pyramid, suddenly the kitten review her real power and destroy all entire Egypt by calling meteor strom to kill everyone below, while Pharaoh still panicking this kitten turn her neck 180 degrees to the Pharos and fire the huge laser beam to end last the pharos life.

Jump to the middle age, in the era that conflict between the church and witch growing up into the top topic. However, behind the scene kitten is the main cause of this conflict, they control everything by giving magic weapon and their knowledge to witches (such as science, pistol, and machine gun). Cats doing this because they want humans to kill each other.

The story still about the conflict between cat slaves and the church but the scene will continue in the theme of pixel 2d retro game (a witch with the machine gun encounter with crusader in the castle).

Jump into the present, all story that I told are coming from a mobile game that the girl playing in her room, one moment later there is one black kitten coming to play and call attention with her owner. The girl playing with her cat a little bit before her mother calling her out, she left her room. The kitten watching her owner left the room and after that, the cat turns around and looking to the audience, and also smiles a little bit with the suspicious ambiance. 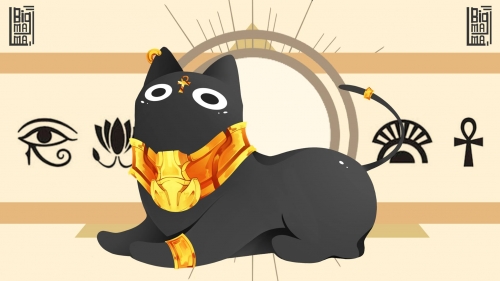 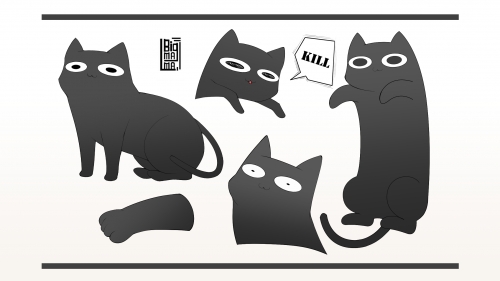 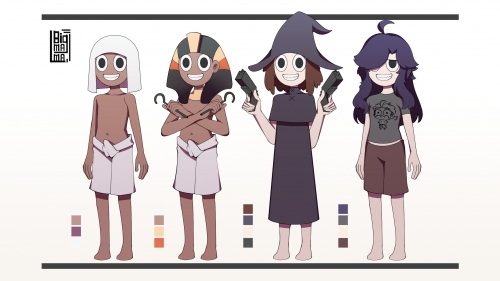