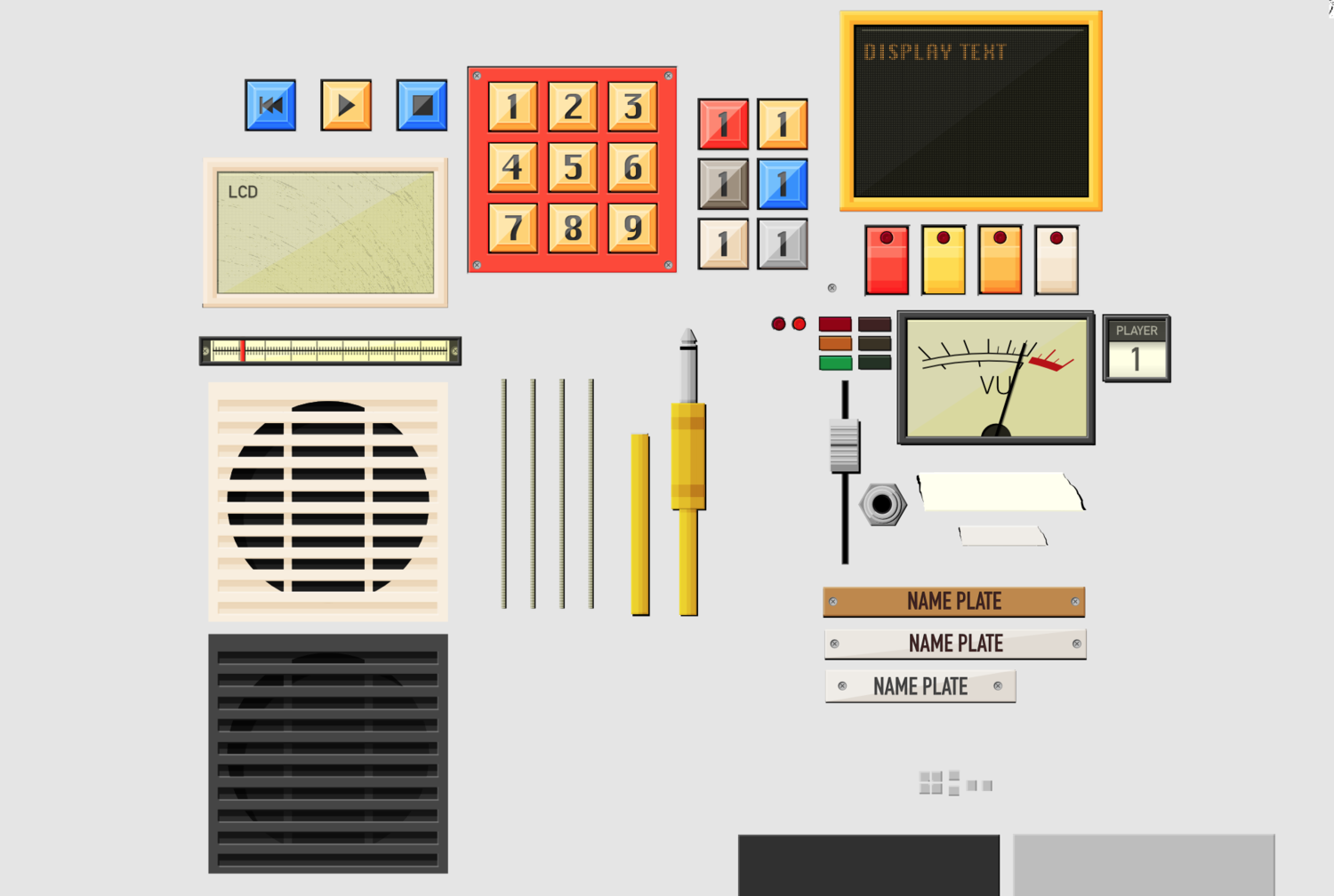 In late 2016 after returning from the International Game Concept Challenge, I got back to solo work and set about prototyping a funny music composition game. Designed to be played with friends, the game lets players take turns composing musical parts for their friends to perform. The first player's performance is converted into onomatopoeia which the next player must then perform vocally, and so on. As the players pass their phone around, alternately composing then performing, their tracks are mixed together to create a 'hit song'.  Designed to inspire no-strings-attached, spur of the moment creativity, the game is hilarious to play and the finished songs are hilarious to listen to. This prototype continues my work on amusingly constrained creative tools that are designed to make making easy. 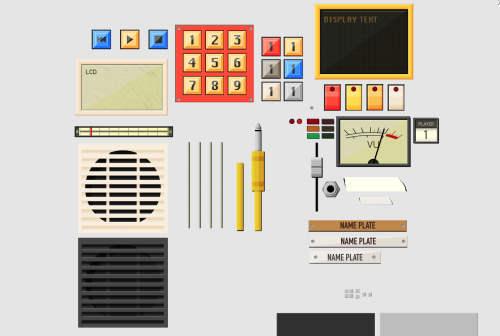 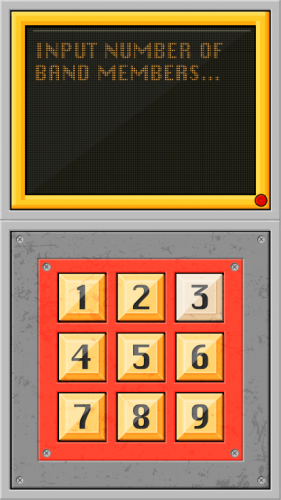 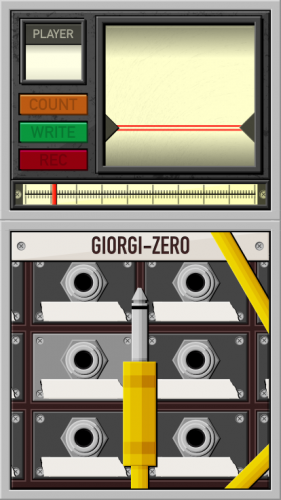 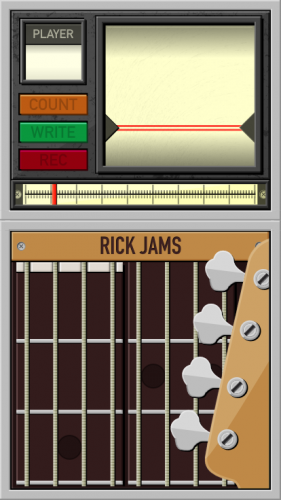 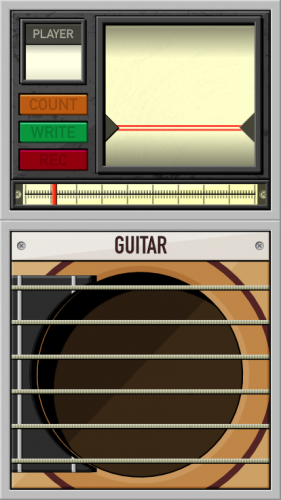 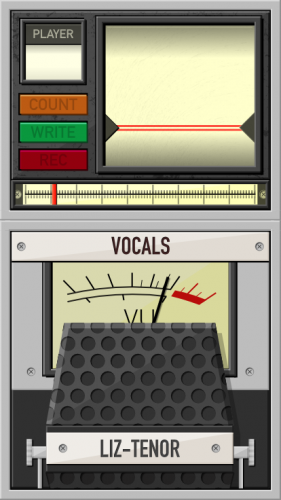 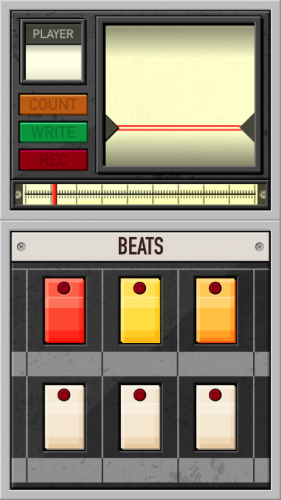 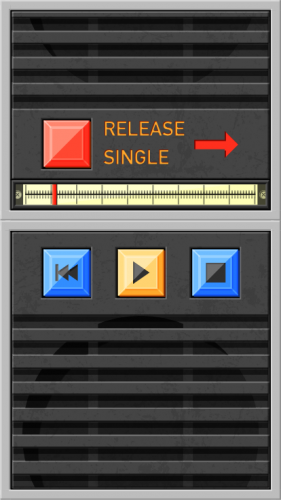 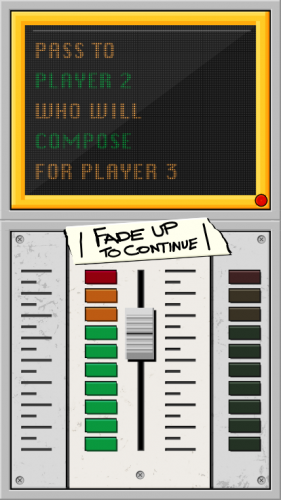