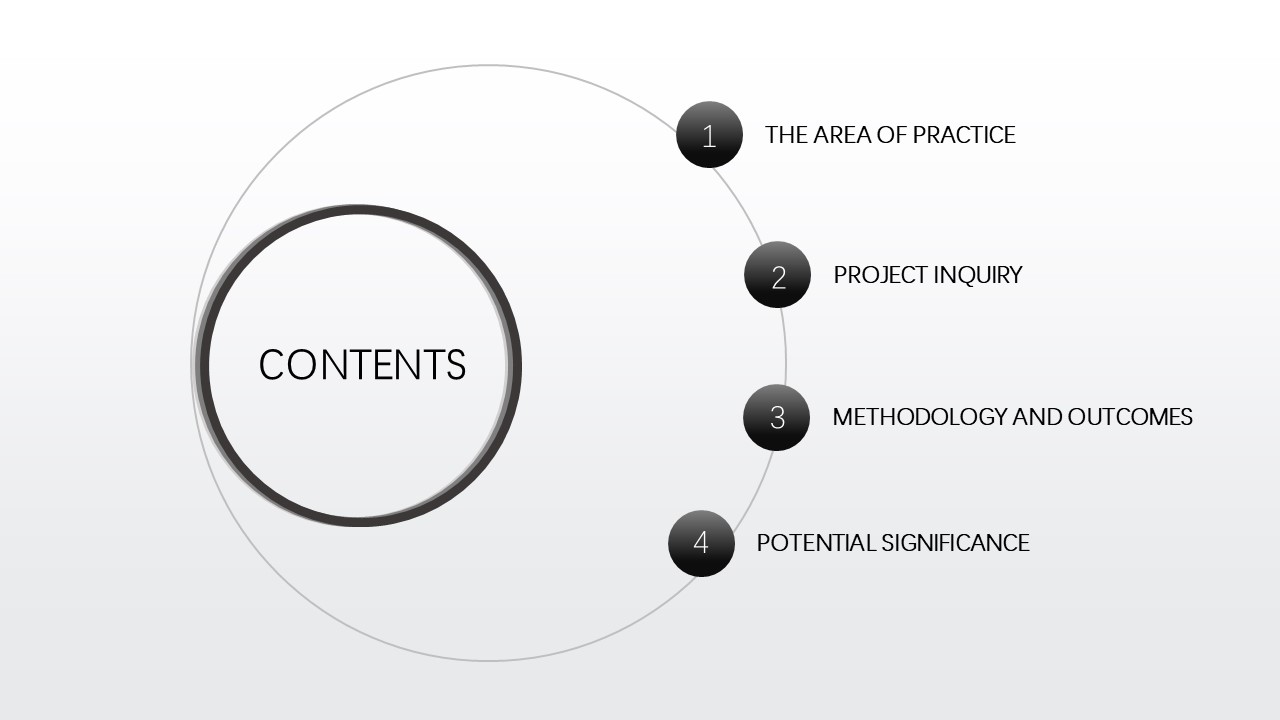 This is a 2d short animation, which mainly discussing the story of a little girl‘s fantasy dream.

My initial inspiration came from "Inside No. 9", and I wanted to try to make some stories with unexpected endings. So, when I first made the storyboard, I designed a lot of complicated plots.

In addition, "your name" gave me inspiration for the production method, which mainly uses photos, 3d model and other methods to make the background of the animation.

With the development of computer graphics technology, it is easier to make a 3D animation. However, the advantage of 2D animation is obviously that 3D animation hard to surpass. Particularly for many low-cost animations, character animations made with 3D software are not as vivid and dynamic as hand-drawn 2D animation. ‘A fond dream’ tries to take the advantages of these two kinds of animation, which is also an attempt to explore the possibility of combining 2D animation and 3D animation.

This research allows animators to save the time to draw the background, to consider the perspective of the scene etc. which could enable animators to focus more on the performance of character animation, thereby achieving more impressive results. 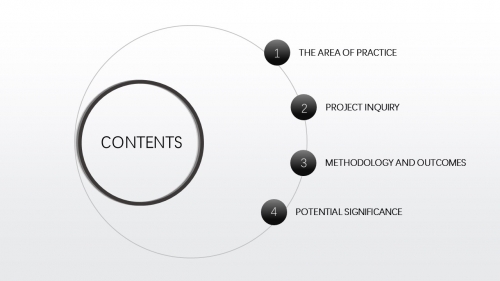 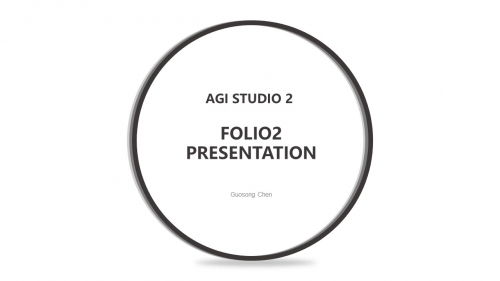 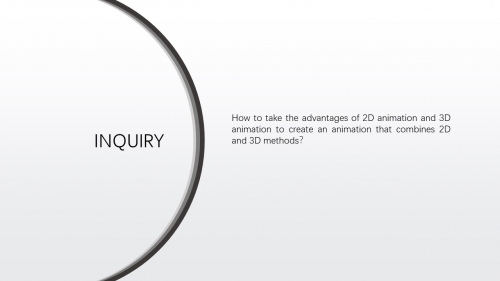 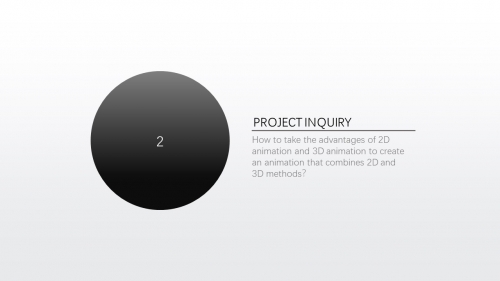 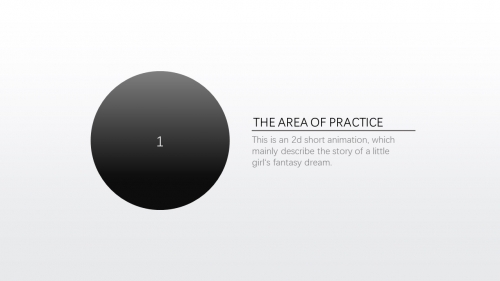 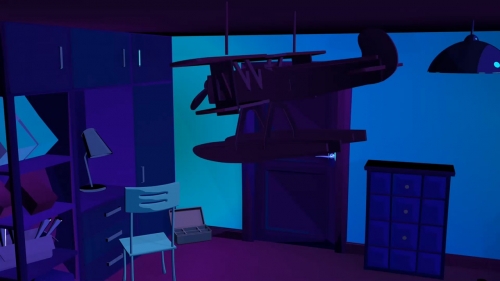 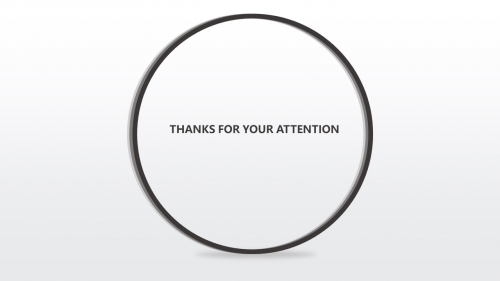 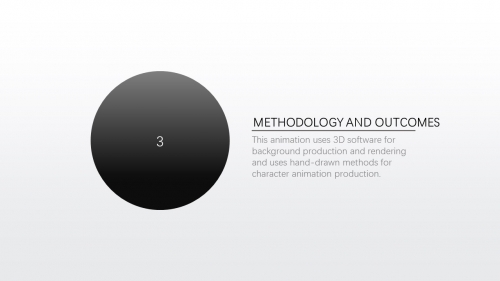 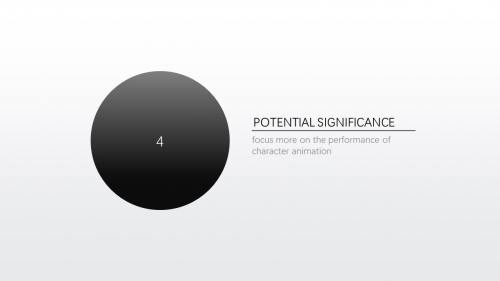