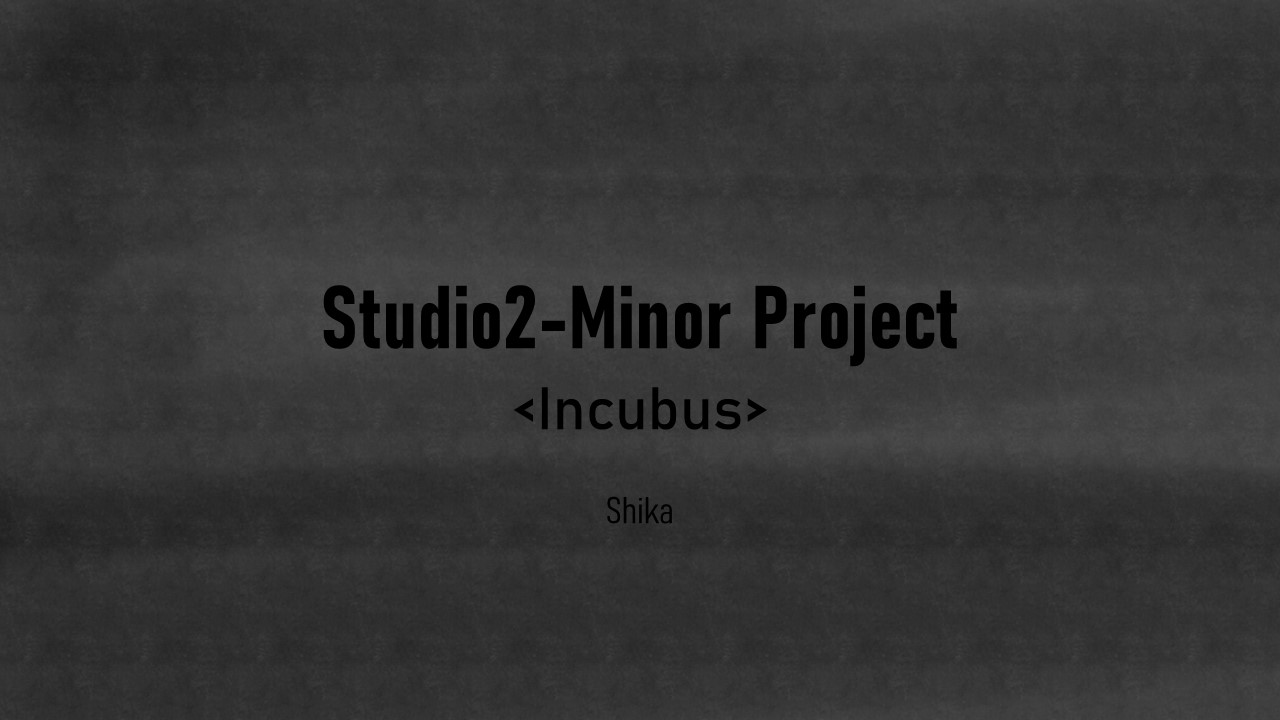 context, the field and related practice and/or theories

Initially, I was inspired by a list of 'A-Z Strange and a common list of phobias'. It is stated as many as the phobias and it aroused my interest. Fran Krause‘s comic book’ Deep Dark Fears’ provided me with a perspective to show people's psychological activities. In addition, Ito Junji's manga has a profound influence on me. His style of painting is rich in black and white contrast. In addition to the character design with a horror style, he also understands the dark corners of people's hearts.

How 2D animation convey Anthropophobia in a surreal way?

In this case, I wanted to make this animation which relates to the concept of fear/phobia. I think fear/phobia is psychological mapping but also a product of modern society and the collective subconsciousness. As the saying goes, your dream reflects what you are preoccupied with. And, 2D animation has qualities that convey it in a surreal way. So, I think the idea has the potential to explore, it can resonate with audiences.

I started by generating short storyboard from the Phobia list and think about which stories could work. During the process of preproduction, I finally decided that using liquid as the main element to present social phobia. After I finished the animatic part, I decided my atheistic style and started to use Toonboom to draw my animation. I also practised many scene transitions throughout these storyboards. Here is not the final outcome, there still many parts that I need to complete.

The potential significance, impact and value of your project

With dark liquid showing throughout the project, it is a metaphor to the dangerous yet easy to be ignored pressure and stress in this fast-paced and unstable era. This project reflects that a noticeable number of publics are suffering from phobias due to struggling in the “dark liquid” without help for a long time in the present.  I hope this project may arouse the public’s attention to take extra care on their own mental health before it became an incubus in real life. 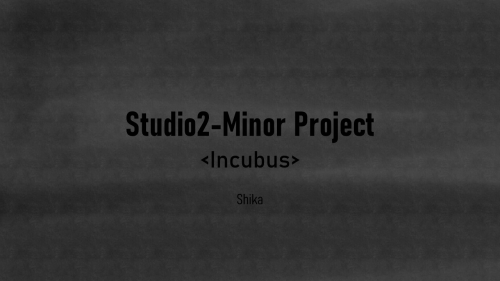 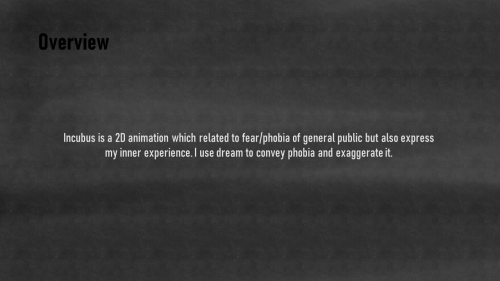 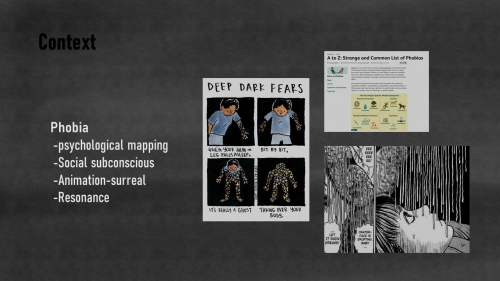 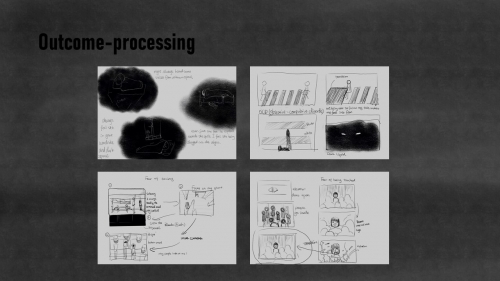 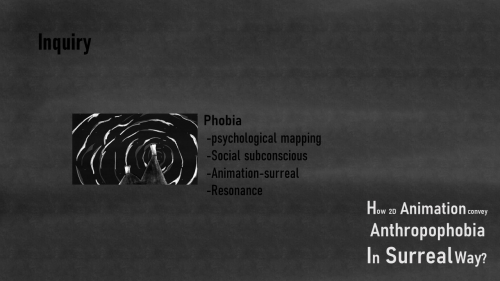 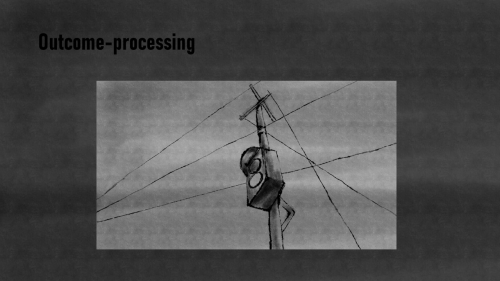 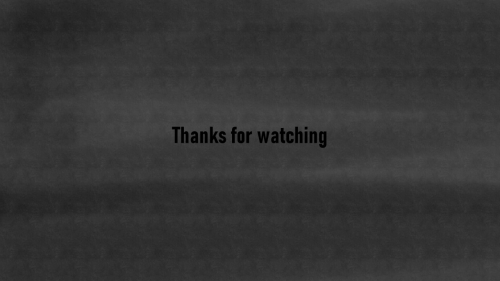 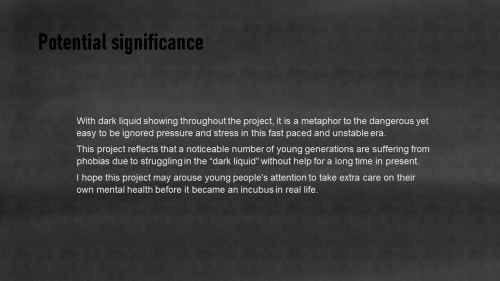