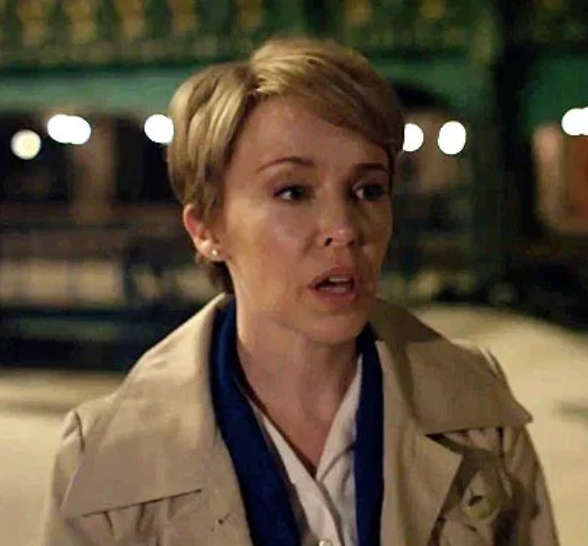 Why Does Celeste Feel So Good to Play? (Game Maker’s Toolkit video)

I am very interested in the Youtube channel Game Maker’s Toolkit and their deep and varied analysis of video games and thought this video in particular was very good. It’s a breakdown of the Switch game Celeste and an interview with the main developers. Not only did I find the analysis interesting, but I also couldn’t help but consider the capability for fictive elements in this as a stand-alone object. Having never played Celeste or seen anyone in the real world playing it, this video is really the only proof that the game exists, and technically it could all be fake- this is a theme I will be exploring in my Studio 1 project. But regardless of whether or not it is fake or real, the video goes to great lengths to help the audience comprehensively understand how the game works, what makes it “so good”, and the concepts that led to the development of each of its elements.

Carax’s 2012 film follows a day in the life of a performer who is driven from performance to performance in a limousine. Each of these performances functions as a stand-alone vignette and there is not much that is handed to the audience to explain the connection between them, or exactly what task the performer is fulfilling. I absolutely loved getting lost in this work; it is such a strange puzzle but is deeply hypnotic and at times extremely moving. The individual vignettes are each very different- in one the performer is a madman who kidnaps a fashion model, in another he is a concerned father having an intense discussion with his daughter. Carax seems to be provoking the audience to wonder- what does this mean?, is this a film?, and finally what is a film? Does it matter that so little is explained? I don’t think so. Somehow though it also remains light and fun. This sense of mystery is something I like to bring to all my projects. So definitely check this out if you haven’t. Oh and Kylie Minogue is in it.

Last night I finally started watching The Handmaid’s Tale. Because everyone has watched it, I have always had some idea of what it’s about and the world in which it is set, but I really wanted to see for myself how the world is revealed. The first episode introduces you to Offred, who is a handmaid for a wealthy family in a dystopian future United States. Slowly her past and the world we’re in are revealed; Offred was a pretty regular woman in a world quite similar to ours where fertility rates had dropped dramatically. This drop had led to great social and political upheaval and completely restructured society in the US. As Offred was able to fall pregnant, unlike many other people, she was taken away from her husband and daughter, and made to produce children for one of the wealthiest families in the country, a role that many women have found themselves in against their will. I absolutely love this kind of sci-fi where, say, a huge global event has dramatically altered an otherwise normal world, and I think this is the sort of story I want to create in my studio work, so it was interesting to see how the narrative unfolds to explain the situation and introduce the main players. 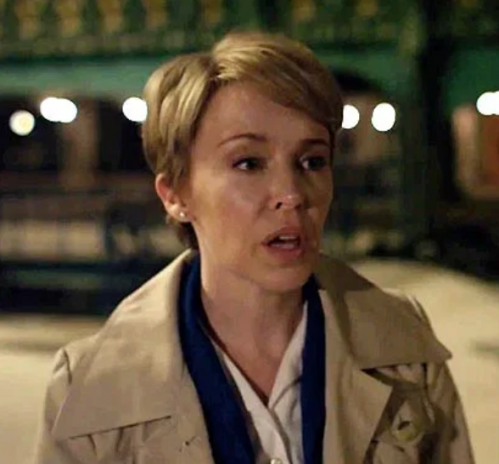