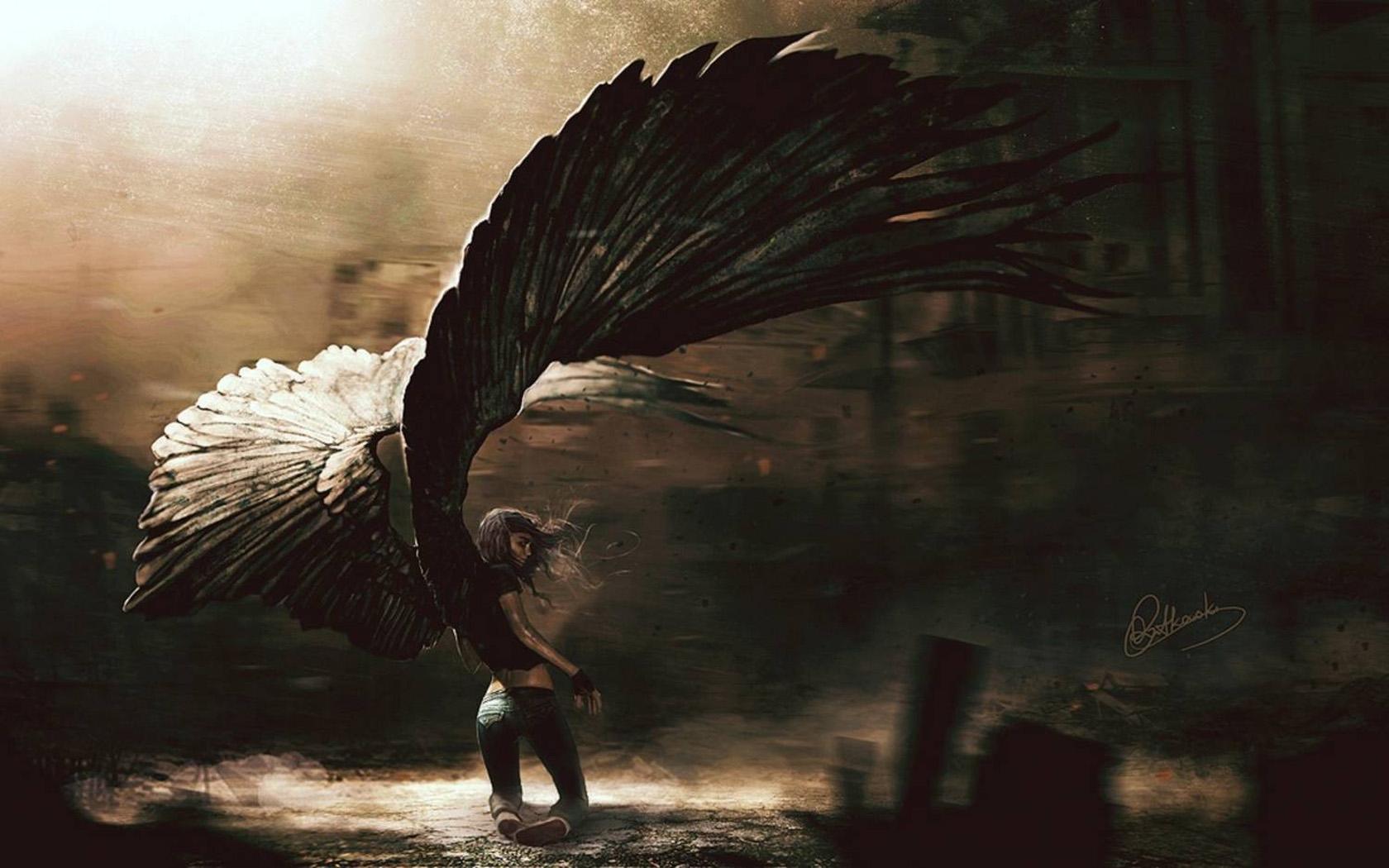 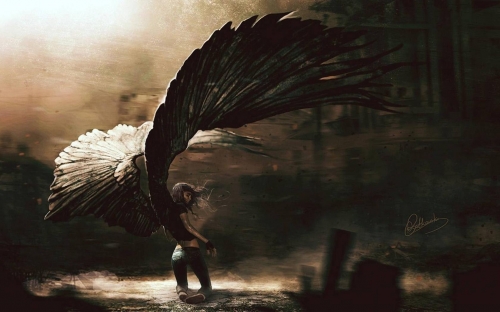 Throughout the program I plan to design and develop a 3D single-player role play game from scratch. The game will be (majorly) themed on Astrology and its mythology, which are used to indicate different personalities, thinking or behavior patterns in a very different prespective from science by astrologists. It has been something I was interested in, read and considered a lot during daily life and I found it is fascinating because it allows me to see people/things differently just like through watching other arts.

In the first 5 weeks of this studio I will be gathering ideas about the main game (level) plot, character (class) design, core gameplay and game mechanics as well as find some concept arts to illustrate the very first impression of what the game world would look and feel like. However, my main focus would be on just main plot, character design and core gameplay and game mechanics. I may cooperate with someone else who is good at creating concept art and illustrating to help me deal with game art as I don’t think those are my strengths.

I will be writing a game design document to record all those ideas I will be getting through the first 5 weeks. This will be a formal documentation that illustrates details of the game’s core components (core gameplay, mechanics etc.) and will be use as an ultimate guide for the game’s future development.

Meanwhile and in the later stage of this studio I will be creating a rudimentary prototype in order to play test all the core components. This will be a least polished prototype just to test all game functionalities are working as expected (such as if the player is correctly casting a spell or, if a spell is working correctly in terms of damage or projectiles). There will be very minor 3D art at this stage. Ideally these can be done inside just the game engine itself without any further development with other professional production software.