At the beginning of the workshop, I went for a wander around my house to see if I could turn small spaces into settings. For example, I found the fireplace full of ash and coals, which looked like a bleak landscape when photographed close up.

in considering Place for these pictures, I turned the fireplace ashes into a new location and animated a 2D character within it, interacting with its surroundings.
https://vimeo.com/400820859

The way that the little creature hides behind the grate before waving at the viewer is inspired by the way that landscape in Legend of Zelda Breath of the Wild is designed, using shapes to conceal and reveal parts of the world.

After watching 'Balance' in the lecture, I was reminded of the hallway fight scene from 'Inception' and 'You're all the World to Me' from 'Royal Wedding.'

these examples show places spinning around and affecting characters within them. As a demonstration of the relationship between a physically affected space and a character in it, I decided to create an animation of a room spinning wildly, flinging a character in it around. I made this using Procreate, using the skills that I have been practicing in perspective and applying it to represent an interior of a room.

something new I tried here was having the shadow around the edge function as a motion smear. This adds new dynamic to the spinning motion 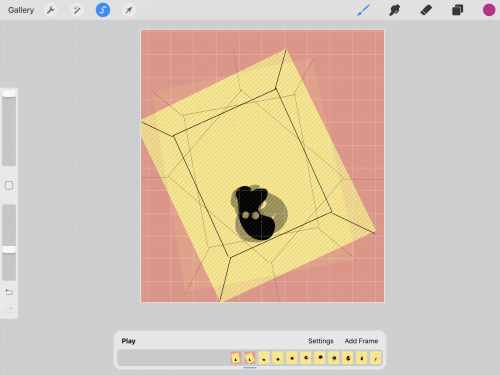 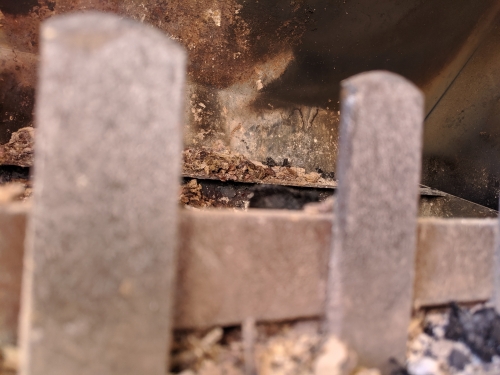 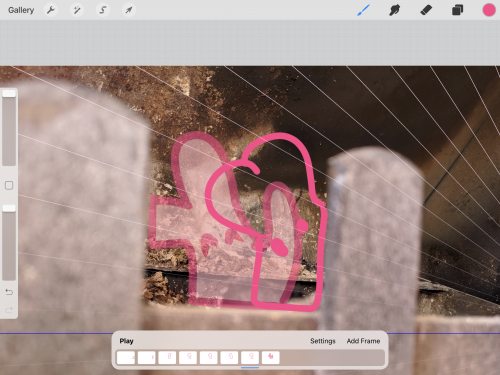