Winner of the 2016 International Game Concept Challenge, Masterpiece Mammoth invites you to explore the creative life of a freelance-artist-Woolly-Mammoth in virtual reality. As a mammoth you interact with the world using only your trunk, sucking paint from cans and spraying it at the canvas to create your messy masterpieces.

Masterpiece Mammoth was conceptualised, fully prototyped, and won first prize at the 2016 International Game Concept Challenge in Singapore. The challenge allowed less than two weeks to produce a prototype, with teams composed of international contributors. I was the designer, working with Edmund Ang (Programmer, Singapore), Léa Lescuyer (Artist, France), Bryan Lim (Artist, Singapore) and Yasuhiro Kawamoto (Programmer, Japan) to create the game. It was a pleasure to work with such a capable team, and to experience the creative process internationally. The 2016 iteration of the International Game Concept Challenge was hosted by Nanyang Polytechnic, I attended as a representative of RMIT University, with several other institutions from around the world taking part.

For a full demonstration of the prototype, gameplay features and experience please watch the video above. 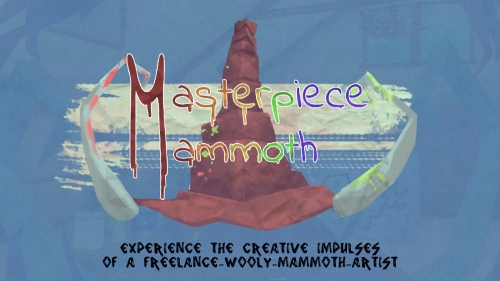 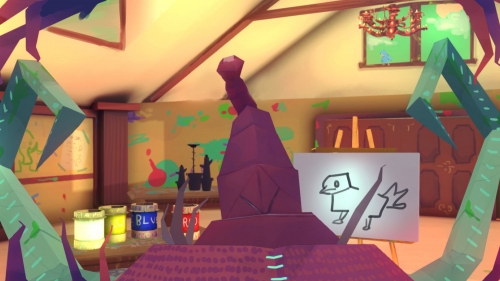 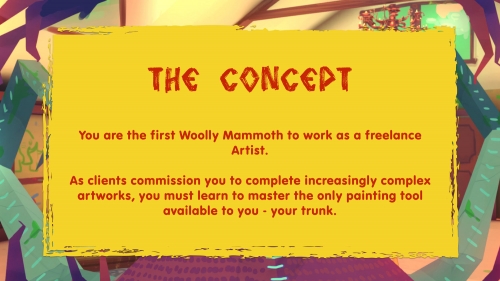 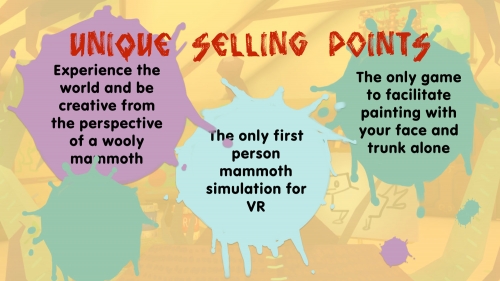 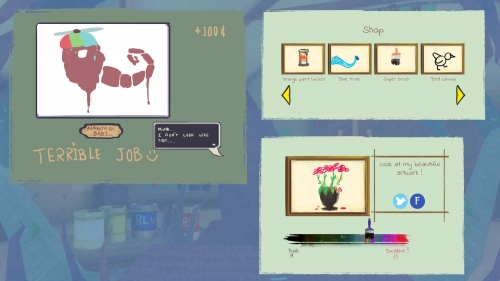