IOL_Week11_Incorporating the animation with the Brunswick Time Machine App

The Brunswick Time Machine app is one of the projects under the Playable City Brunswick, A Maker’s Trail. The time machine plays a crucial role in connecting all the other four projects together with a background story of players coming from the future trapped in the past due to the lack of energy to support the time travel back to the future. Hence, players are required to collect three energy packs from three time periods (the three other projects) to make the time machine function again.

The animation of the AI character in this IOL project is responsible to tell the players about the background story of the project and teach them to use the app in case they do not know how to use it.

** The Brunswick Time Machine is a collaborative project with Cindy Wang and the time travelling animation was done by her. 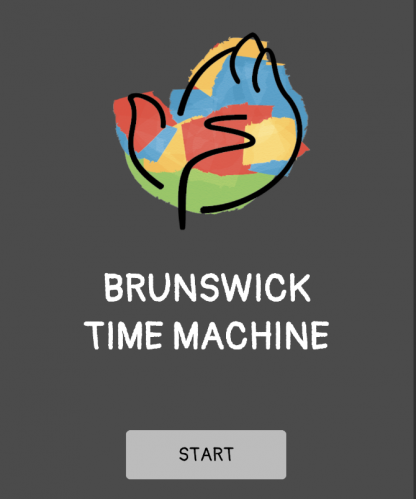