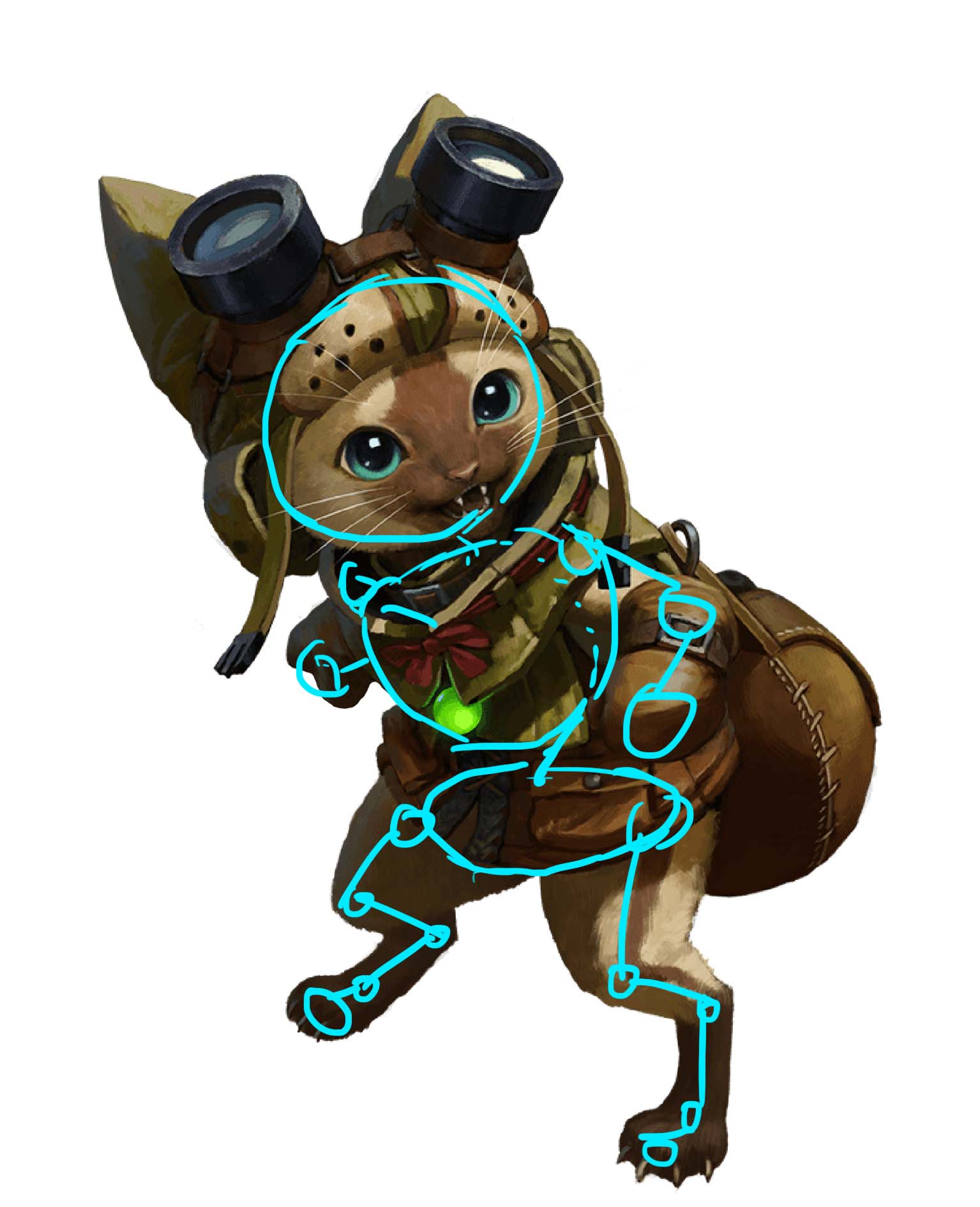 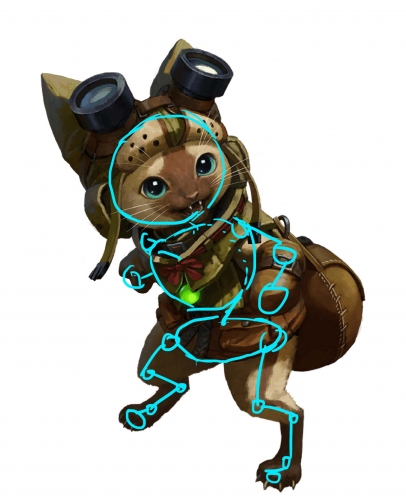 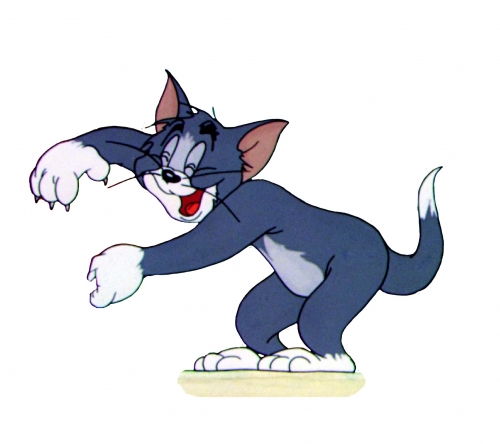 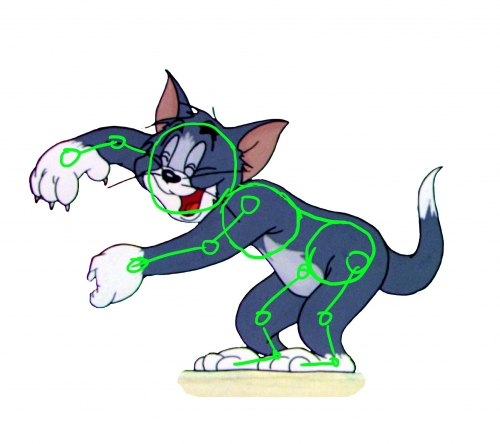 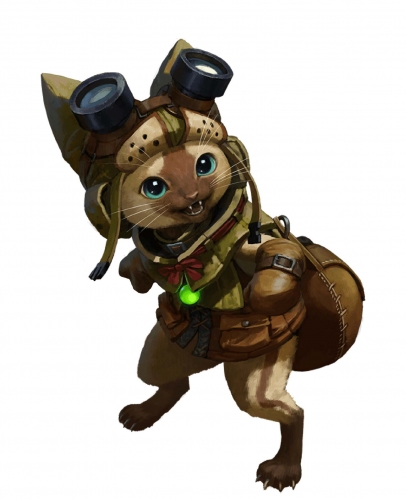 Anthropomorphic animal is a very classic topic, which is very common in many animation and film and other kinds of art works. Cats are one of the most popular animals, and there are so many examples of art which anthropomorphized cats play an important role. Therefore, how to modify the cat's actions and behaviors can make the audience feels that this character is an anthropomorphic cat rather than a person with a cat's head is a question worthy of research. From MGM's "Tom and Jerry" to the Felyne Cat in Monster Hunter series, they are all excellent examples of cat personification. It can be said that the form of behave and the action of a character determine whether it is vivid or not.

By analyze the rigging of animation characters, it is easily to found out some distinct features such like the longer body, or spine, size than common human. In some characters which are pay more attention to cat elements instead of anthropomorphic elements, can find the anti-joint structure on their legs. Therefore, the motion and the structure can be one of the most important point of the character design.