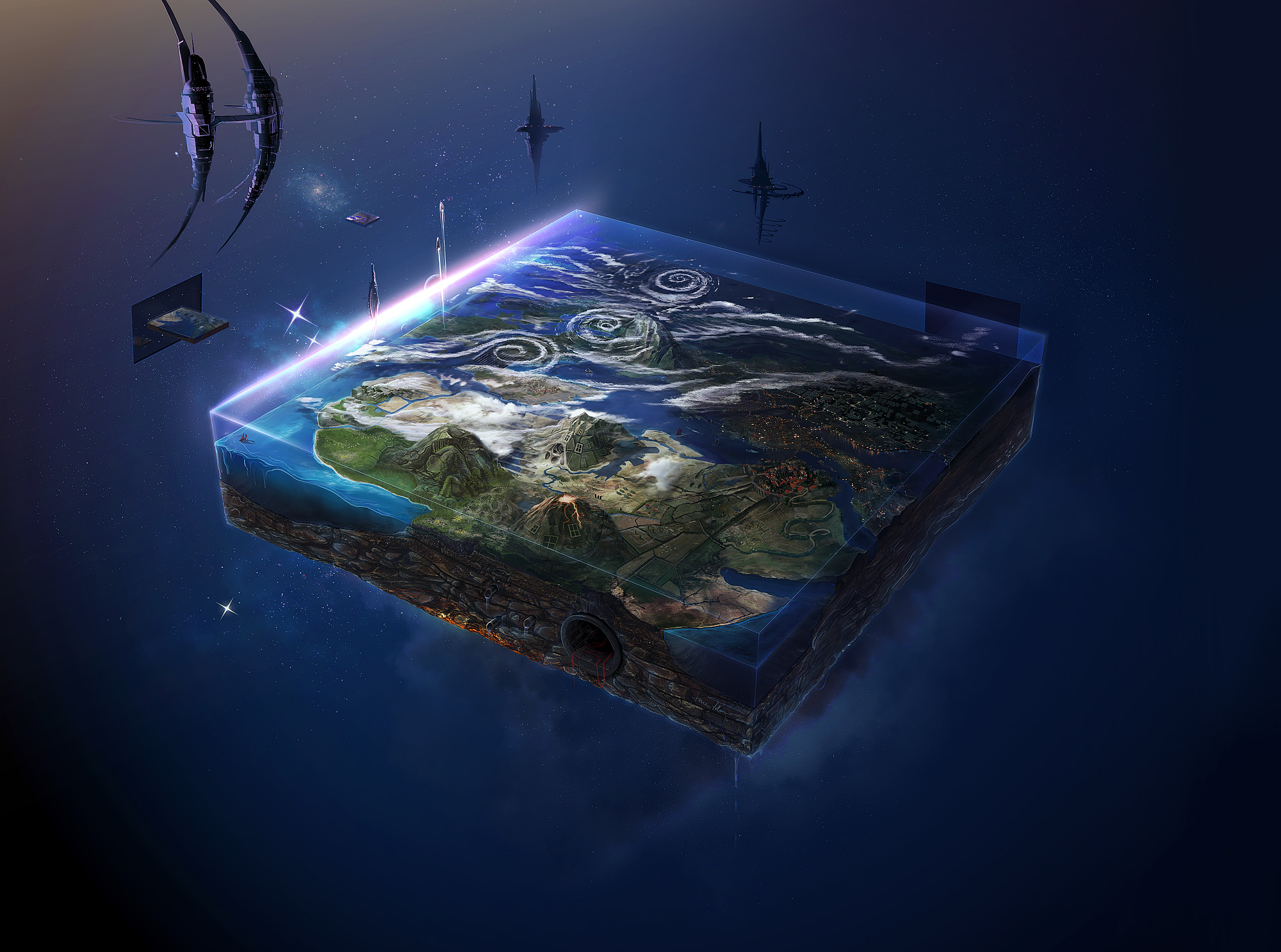 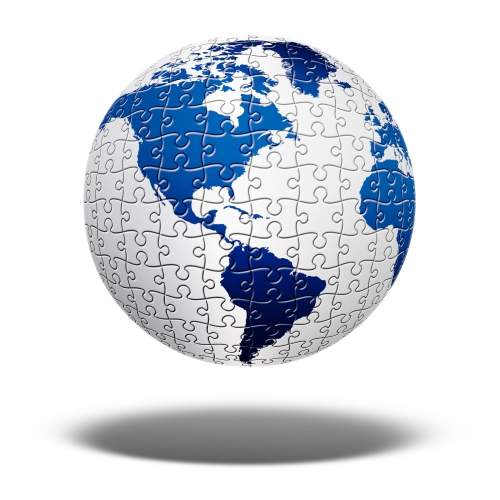 The reason for doing this work is I want to express my game level design skills and test whether or not I can programing those concept works in UE4. If successful, the work will exhibit excellence in the complete concept of the game level design and the programming skills of mine. my work will be different form existing work because it using the VR technics which makes player feel more realistic while exploration.

Other similar work are Mine Craft, Mine Craft deal with these concepts and ideas are based on exploration, discovery and construction, but largely depend on the player's preference due to the high degree of freedom while playing. Examining the context, I can see the excellent idea that the player can be the player and the designer at the same time during the game play. I would like to emulate a part of the idea that players are not just be the player but also be the designer to change the game environment while game play. However, in my idea of the game, the players focus on finding ways to repair the broken world rather focus on building new things in the game world while exploration.

The materials I intend to use are VR game. In order to express the concept, I have chosen to work in VR and UE4. My workflow and method will allow for the best expression of the idea because I want the player have an immersive experience of game play, and UE4 can lower the difficulty of realistic game environment building.