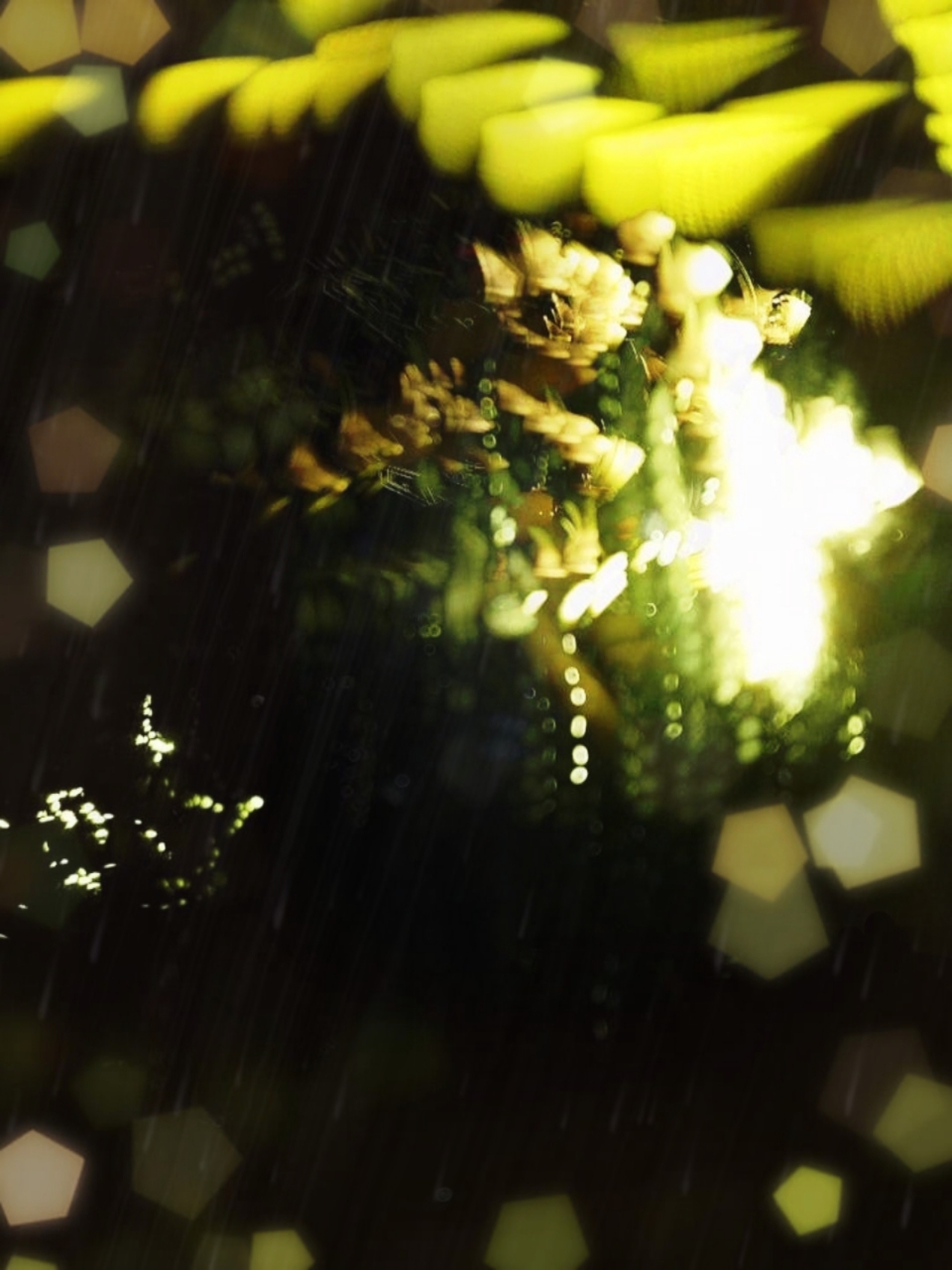 - Made of of light

I decide to have fun with this theme. At first, I have thought of using shadow to depict light. Shadow will be a good platform to create contrast. Shadow books, silhouette, pumpkin lanterns and shadow play using random objects with net-like patterns in front of a light source (lamp) are my primordial options.

Then I come across Light Painting Photography and neon lights. I look at Denis Smith’s Ball of Lights collection. I also consider the aspect of negative photography in light painting. Some of David Lebe’s photographs display the mixed practice. Besides actual light painting, the glow and haze of light illustrate the impact of light on the settings. Troy Paiva has been capturing night imagery since 1989. He investigates the ruins and abandoned places in America through his practice. The emphasized colored light highlights the focus on the subject giving a feeling of life that still lingers despite the weight of time.

A question appears: “What will be the meaning of my artwork? Does it need to represent something?”

In fact, art can be anything. It does not have to be one thing only. Beauty is in the eyes of the beholder and people have different taste and opinion. Paul Jackson Pollock’s paintings are living proofs to support the idea. People do not get what his paintings are trying to convey. They make assumptions by relating patterns and colors on canvas to explain what the paintings mean. Do they actually have meaning? It is an unsolved mystery. Only Pollock knows what he does but isn’t he suffering from alcoholism? Perhaps the truth will remain forever a secret. (cue dramatic sounds)

It has all fallen to the “Why”. There is no correct explanation behind my choice of medium. My motive derives from my enthusiasm to explore amusement in the time of stress and deadlines.

Light Painting Photography: I increase the shutter speed and lower the exposure of the phone camera. I use another phone as a light source and start moving it in a random motion to generate an abstract piece of artwork.

Using the same settings, I turn on the flashlight. I sprinkle water on my bathroom mirror, shut off the light and capture the picture of the reflected flashlight on mirror. Then, I merge the light painting photo with the recently taken photo in an app. I manipulate the photo adjustment tools and filters to pretty up the artwork. Some bokeh effects are added too.

In the end, the final artwork in general looks like a chameleon with the lime green haze or at least that is what my brain interprets it. The blurry edges give an impression of motion. Taking a closer look on the horizontal axis of the picture, an image of a crawling lizard on the hunting trip also appears. How interesting... The lights in the picture trigger imagination of the observing brain. 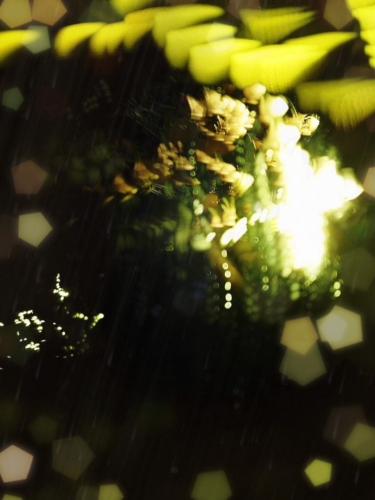