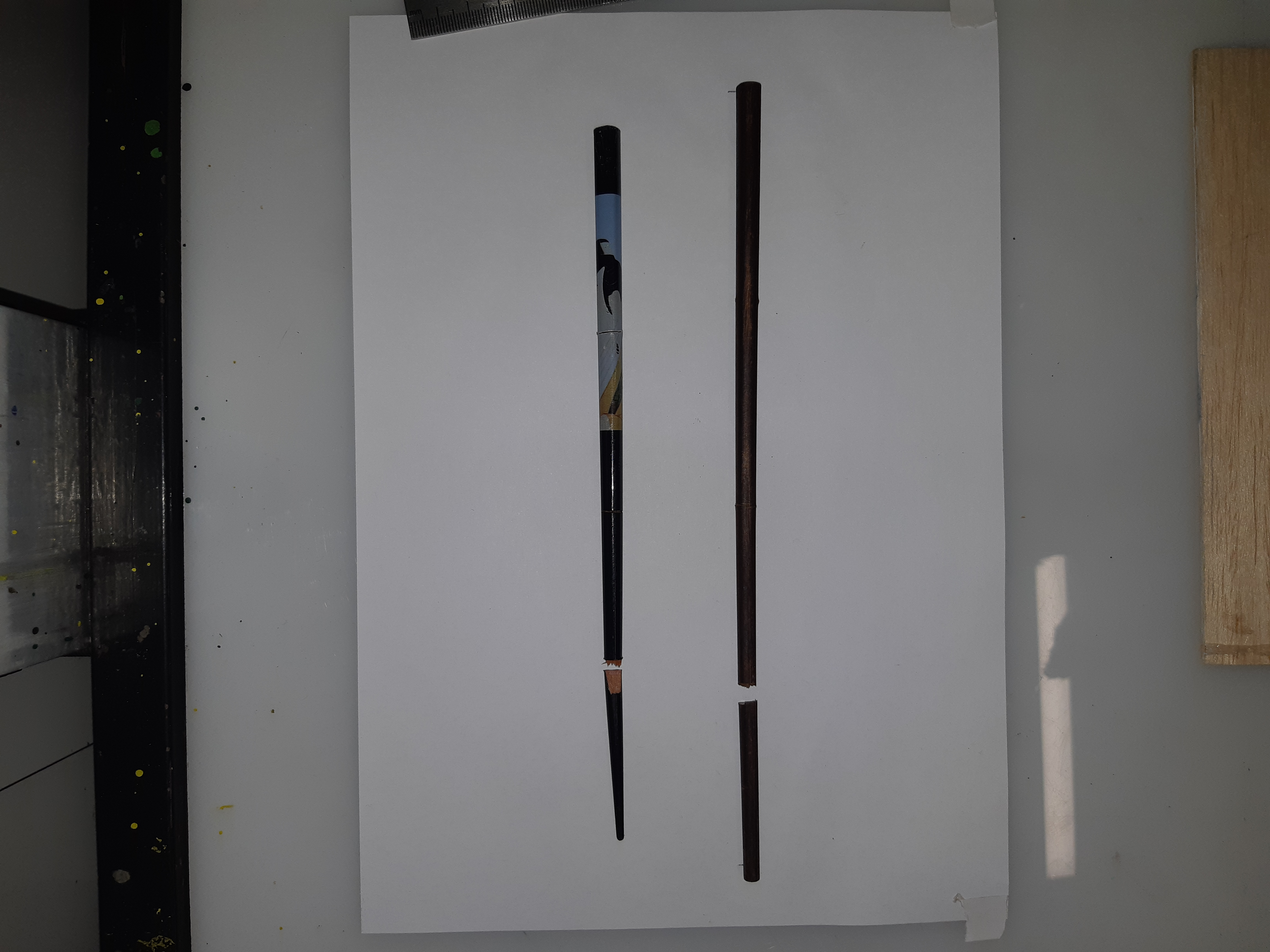 A late upload of my CPS week3 practice. 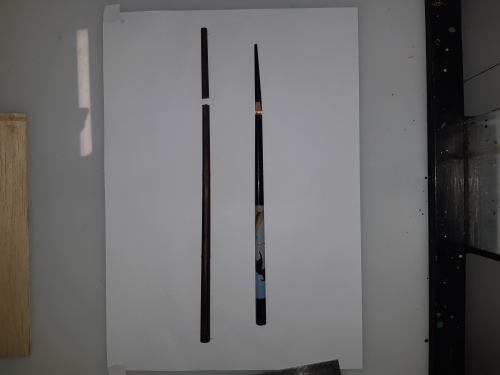 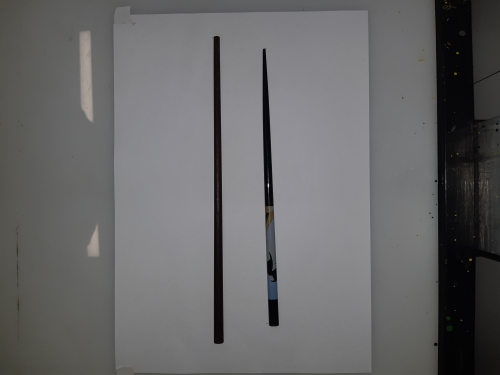 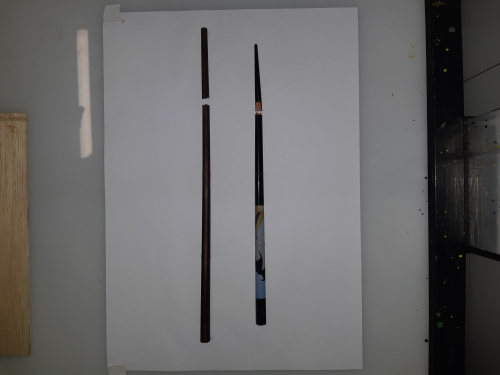 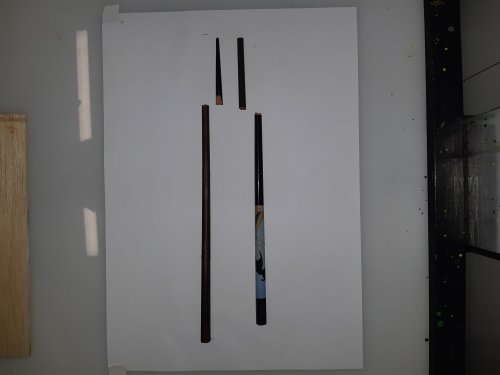 I watched this work of Jan Svankmajer a few years ago and was impressed by the sabotaging the vegetables and stuff and being really expressive.

I found these two chopsticks on the ground, they were not a pair, but interestingly lying next to each other, likely being left over of a garbage truck.

Thus I came up this idea of forcing them into a pair by breaking each chopstick into pieces and then piece them back together.

he studio doesn’t have a saw or anything that can cut through wood easily, I had to choose a blunt pencil knife and bash it with a iron rod(which is a substitution for a hammer).

I encountered more problem than I thought: the wood was too hard, and wouldn’t snap uniformly; I thought of making a short stop motion video, yet my phone was out of power and cannot open its flash light to provide a consistent light source.

The project in the end turns into a mess, and not an idea mess I wished to achieve, the decision to unify two objects that may be destined to be in the combination, and I am the person that is forcing them to change and conform, and it was a tragedy.