I was invited to my friend's house once and he showed me his favourite aquarium fish tanks. As we sat down to look at the them and talked for couple hours, I sensed the time was actually stretched. Thus, I asked my friend if he feels bored looking at the fish tank every day and the response quite leaves me in surprise: he could sit for hours to look at his fish and still feel insatiable.

That was when I realised that emotions have huge impact on how people distort their perception of time. Thus, I used the videos that I recorded and tried to put on some effect (downloaded plugins) in After Effect and Premier Pro to illustrate how the time is put in the concept of distortion. Speeding up or using slow-motion effect did not bring me the satisfaction seeing the outcome, thus, I applied some distorted effects based on the concept of black hole- where time and space are distorted- to the video and it turned out quite a fascinating works to look at. 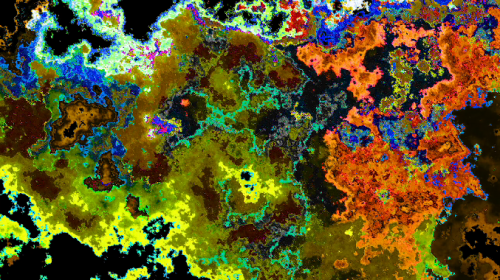 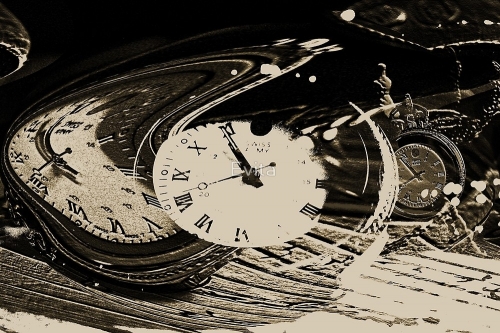 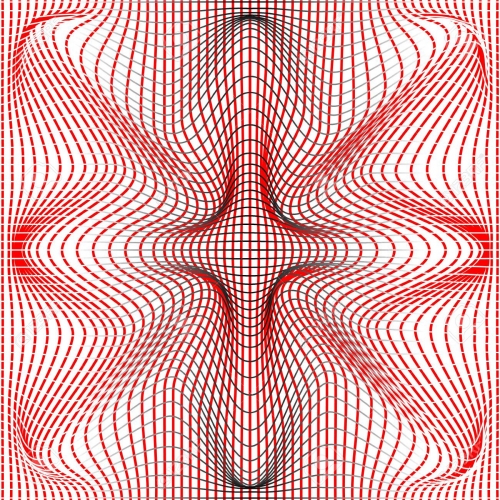