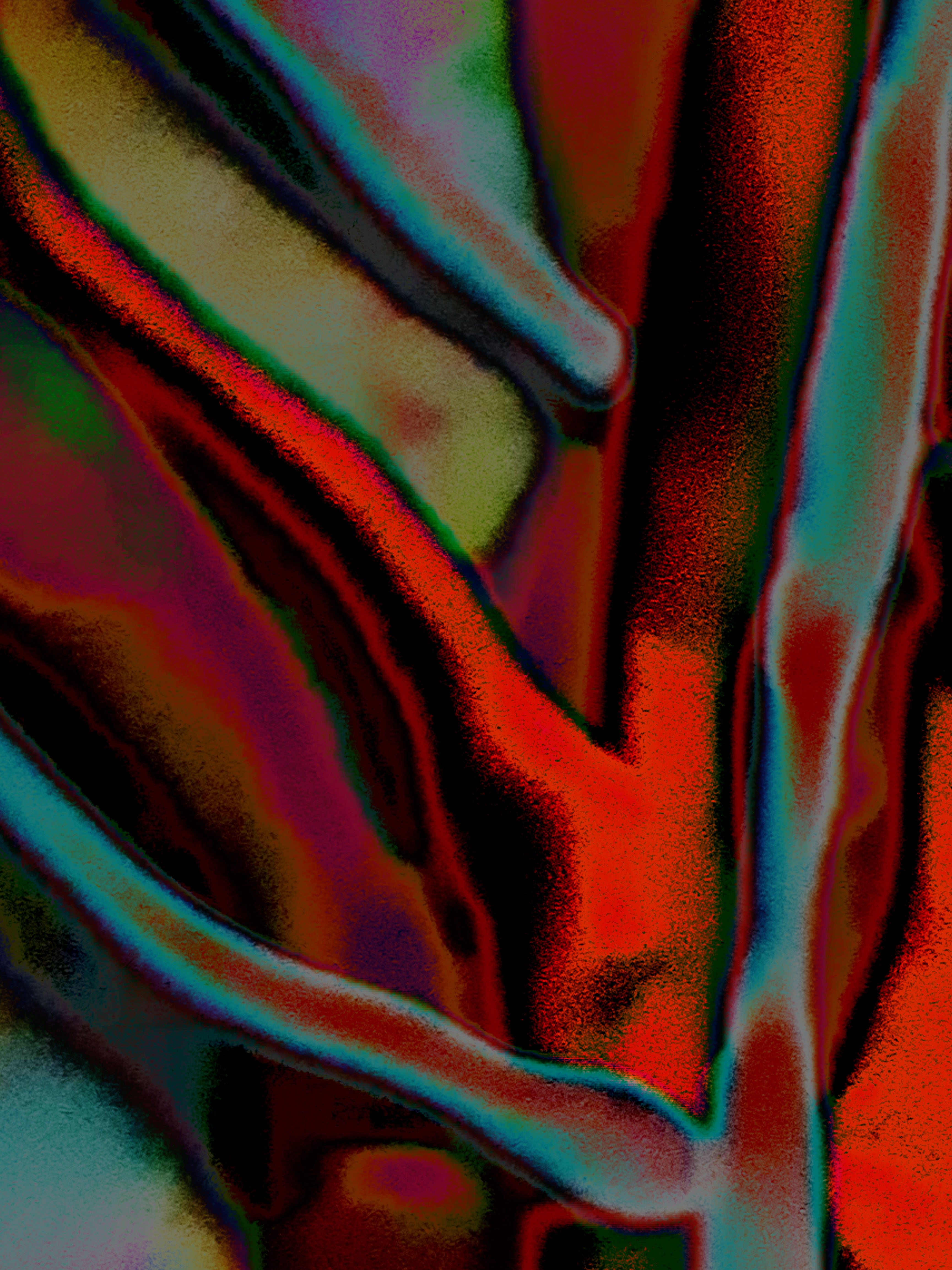 CPS Week 5 Objects are not exhausted. 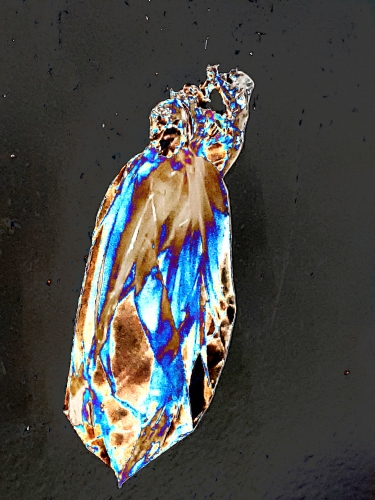 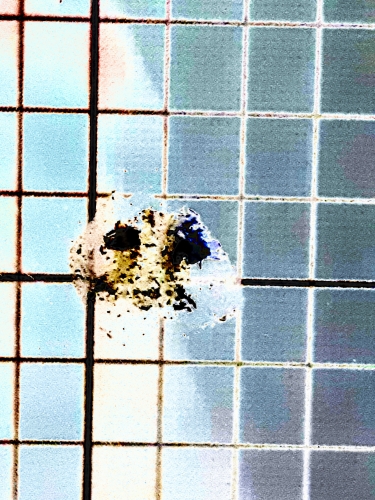 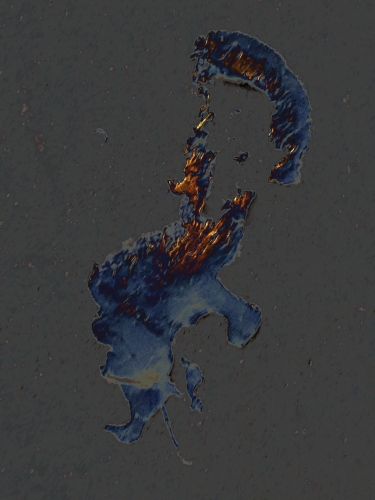 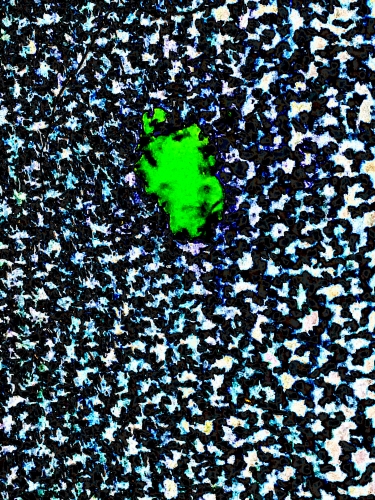 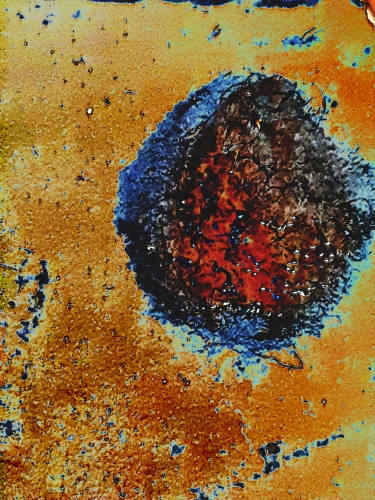 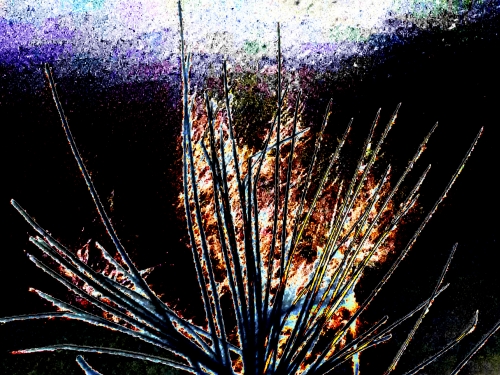 Theme: Objects are not exausted

Hylics stands out for its art work, and one of the reasons why it's so attractive is because the texture of the models in the game reminds people of a world that is real but has a distance to our reality. It's something exists, but seldom touched by even keen eyes, and I happens to figure it out: the texture lies right in front of our eyes, but in details, which requires a "blowup"; and we'll see how much energy our literally useless piece of stains have.

I initially thought about how small things like stains on the wall can be seen as large as an island, or a plant, by taking photos of them close-up, then have them photoshopped.

Then when I was modifying the adjustment layer(curve) to increase the amount of details in the photo, the result varies, since bending the color of the light revealed the amount of details I didn't imagine. The small things, including stains on the wall, crumbs on the mattress, holes for wires, etc, turns out resembling with different but equally mystical thing we don't get to see in our macro world. Amazing.

The result is mostly tinkering, since I had no idea what to look for. And since our theme is object oriented, it resonated with the theme in a sense.

I took photo graphs of small objects, mostly with diameter less than 1cm, including several stains scattered across the classroom, a dandelion seed, some random playdo shapes, a playdo drawing made by Helen Kwok, a scar on my hand.

The results vary, some, including those labeled "island", turns out to look like landscape from up above, others look like something even smaller than themselves, like germs or human tissues. The amplification in colors boosts the texture of the objects, which would otherwise still exist anyway, yet beyond the observation of human eyes.