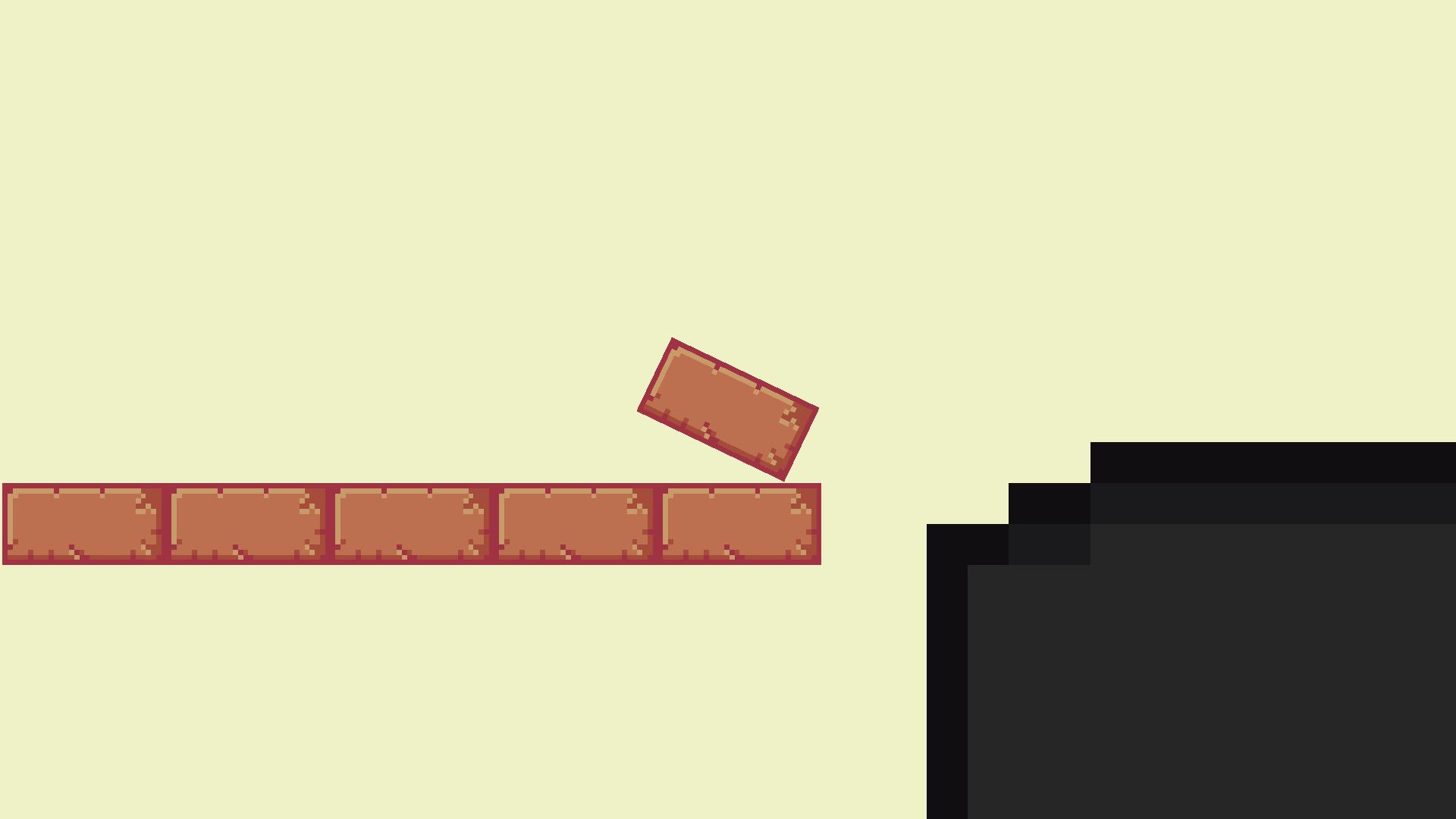 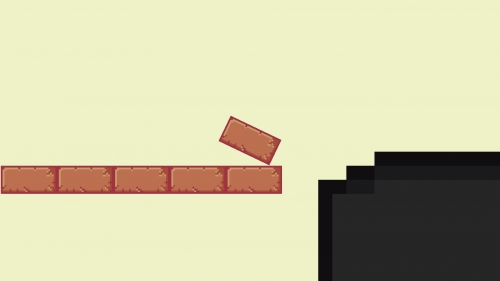 In response to the theme of Object Oriented Ontology, I've created a game prototype that consists of a sentient brick that moves around with a square-wheel movement using the game development software Unity.

I've wanted to capture the weight of the brick through the brick's movement while ensuring it was able to efficiently traverse through obstacles which included wet cement, and a bucket. By manipulating the gravity and rotation force, I was able to achieve a sense of heaviness for the brick which was supported by the inclusion of a square-wheel movement system.

I was inspired by the game I am Bread by Bossa Studios. The game itself features a slice of bread that has to navigate itself around obstacles by moving with its edges. This is a great example of how an ordinary object can be used outside of it's intended use by humans in relation to Object Oriented Ontology as the slice of bread's sentience is the main draw of the game.