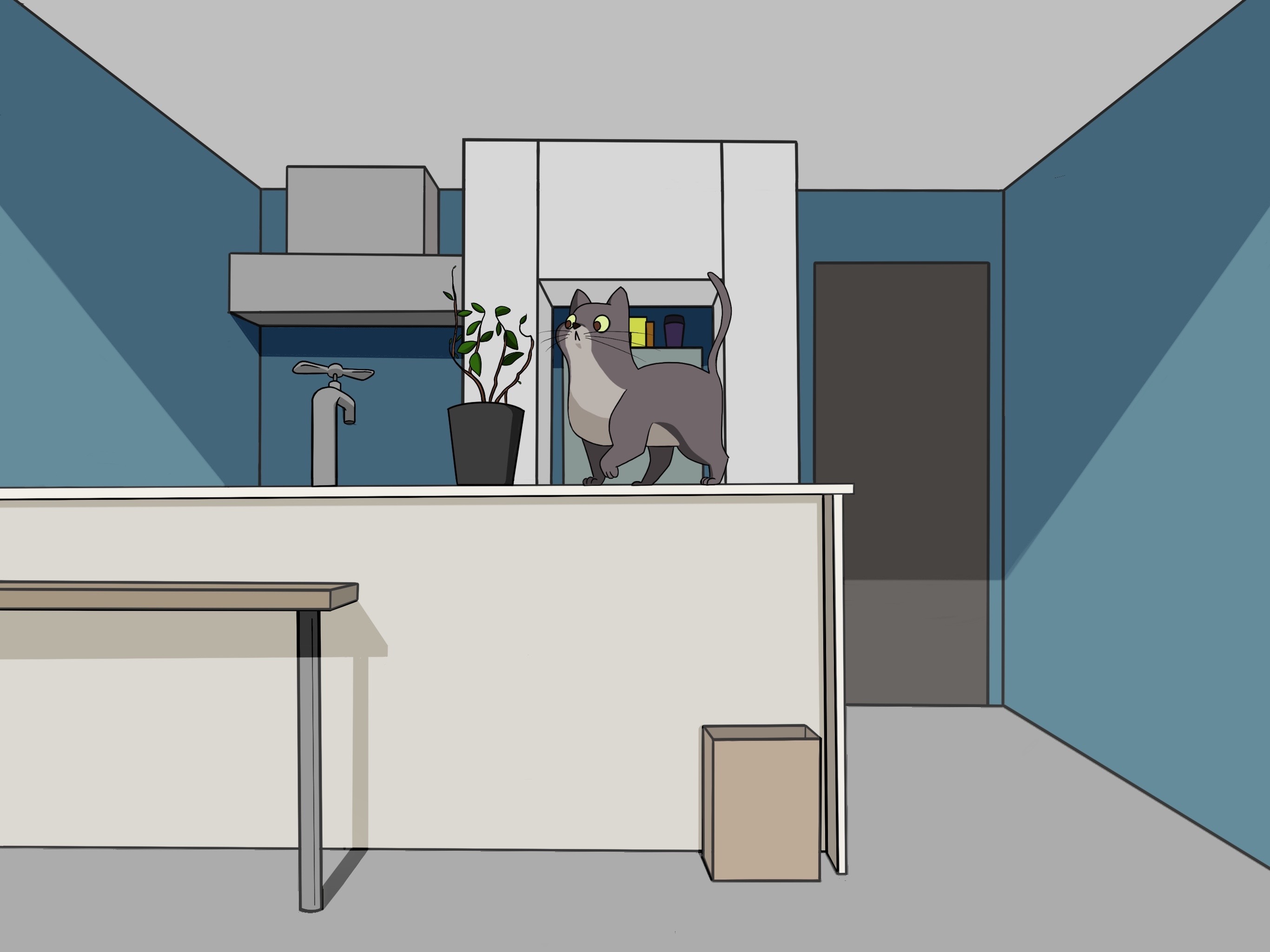 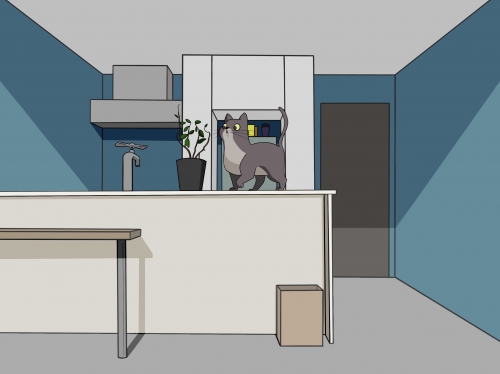 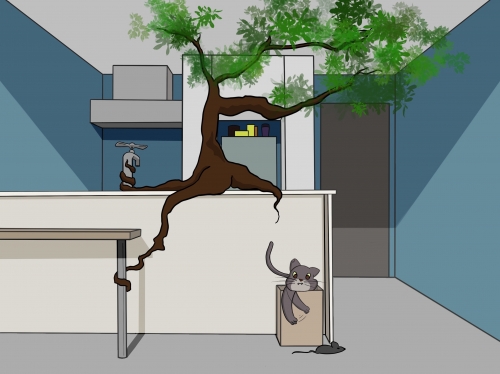 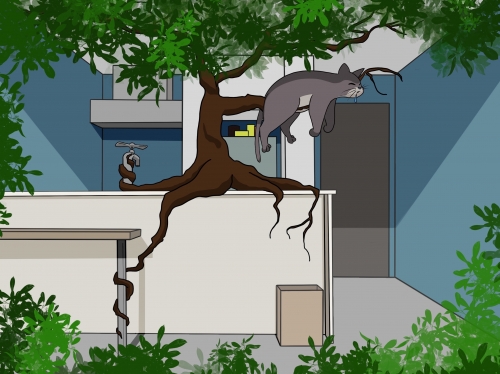 In response to the theme of Object Oriented Ontology, I made a series of illustrations using Procreate.

To explore the idea of the theme, I made a set of illustrations which showed a small potted plant and a cat interact with each other in an apartment without the presence of any human interaction or perspective, as equal objects coexisting together. The interaction is showed over three illustrations over a period of time as they interact with each other and the environment.

I took inspiration from an illustrator called devinellekurtz whose work revolves around creating artwork in a fantastical setting where all objects seem to be equal to each other.