This week I responded to the theme of found objects by taking makeup and other things from my home and using them to create a parody of Cooking/Life Hack style videos on Instagram and Youtube. I filmed the work on my phone and then edited it in Adobe Premier. I also used FL Studio to create an accompanying track, following with the theme of 'found objects' by sampling digital objects (Gal Gadot leads a star studed cover of John Lenons Imagine, and Imagine by John Lenon) in order to centre my work as a critique of the hypocrisy and passivity of celebrities in a time of crisis.

I took inspiration from musical works by Neil Cicierega (aka Lemon Demon) who frequently takes existing music or digital objects and uses them to create powerful original works. A particular work I am heavily inspired by is 'Ben Bernanke' which was directed by Ryan Murphy as well as being edited by Neil Cicierega and later remixed by him. 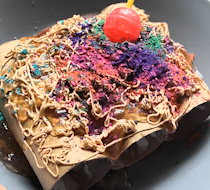 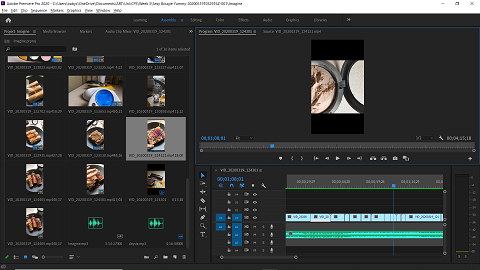