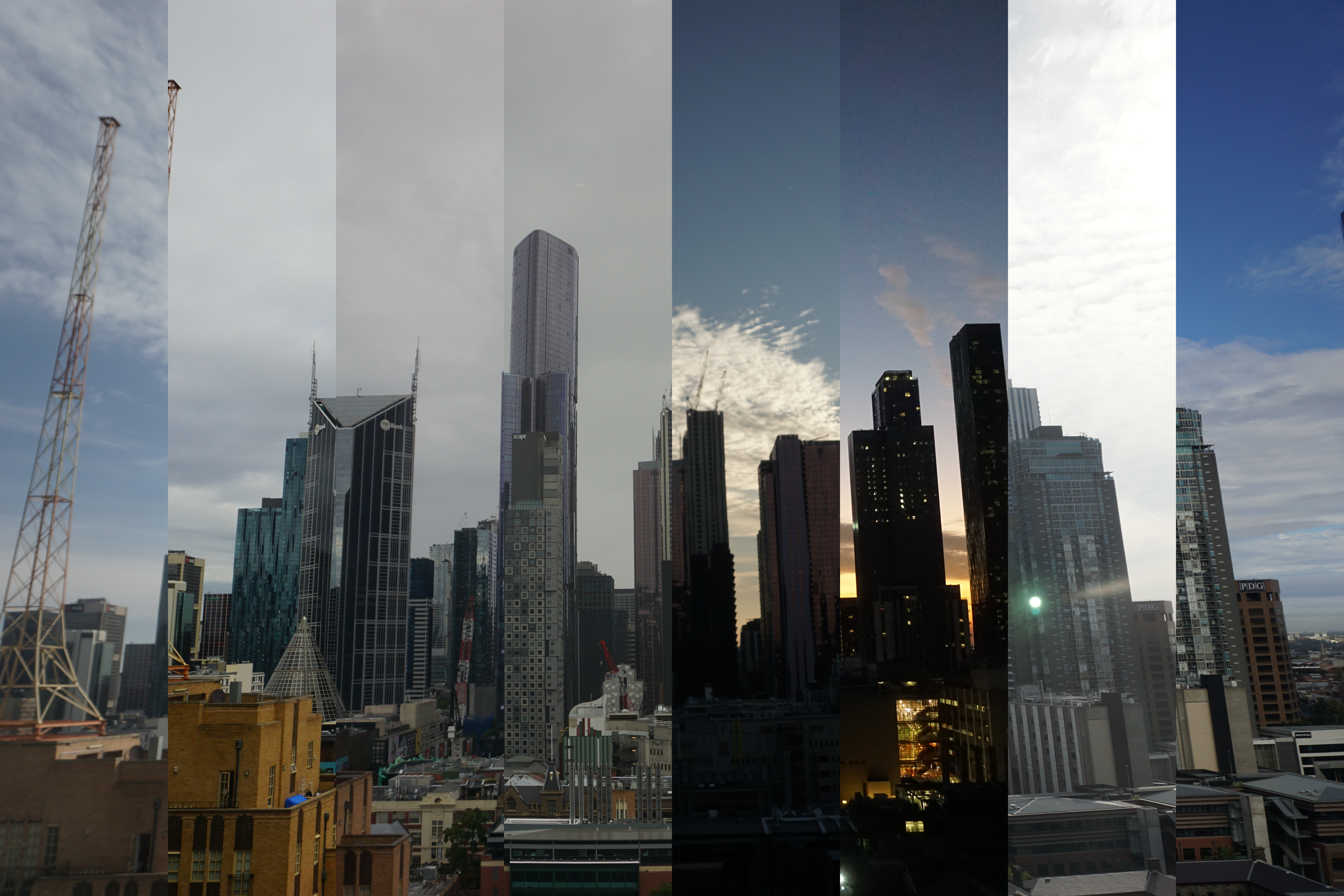 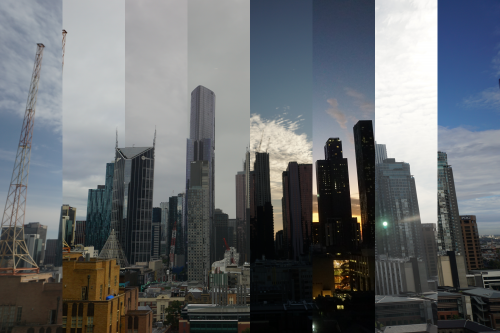 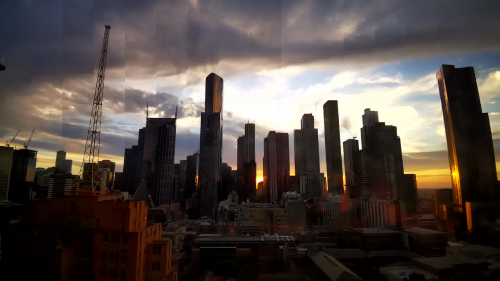 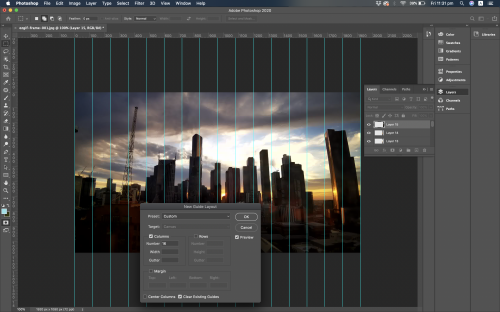 In response to the theme of Found Objects, I made a image collage with a time-lapse video that I filmed from my apartment.

By cropping and collaging images from different time stamp, I showed that time is able to be preserved through photo.

Similar work has been produced by Fong Qi Wei, whose artwork is mainly focused on creating time paintings.  He thinks that time is a dimension that would be able to capture by doing long exposures images.