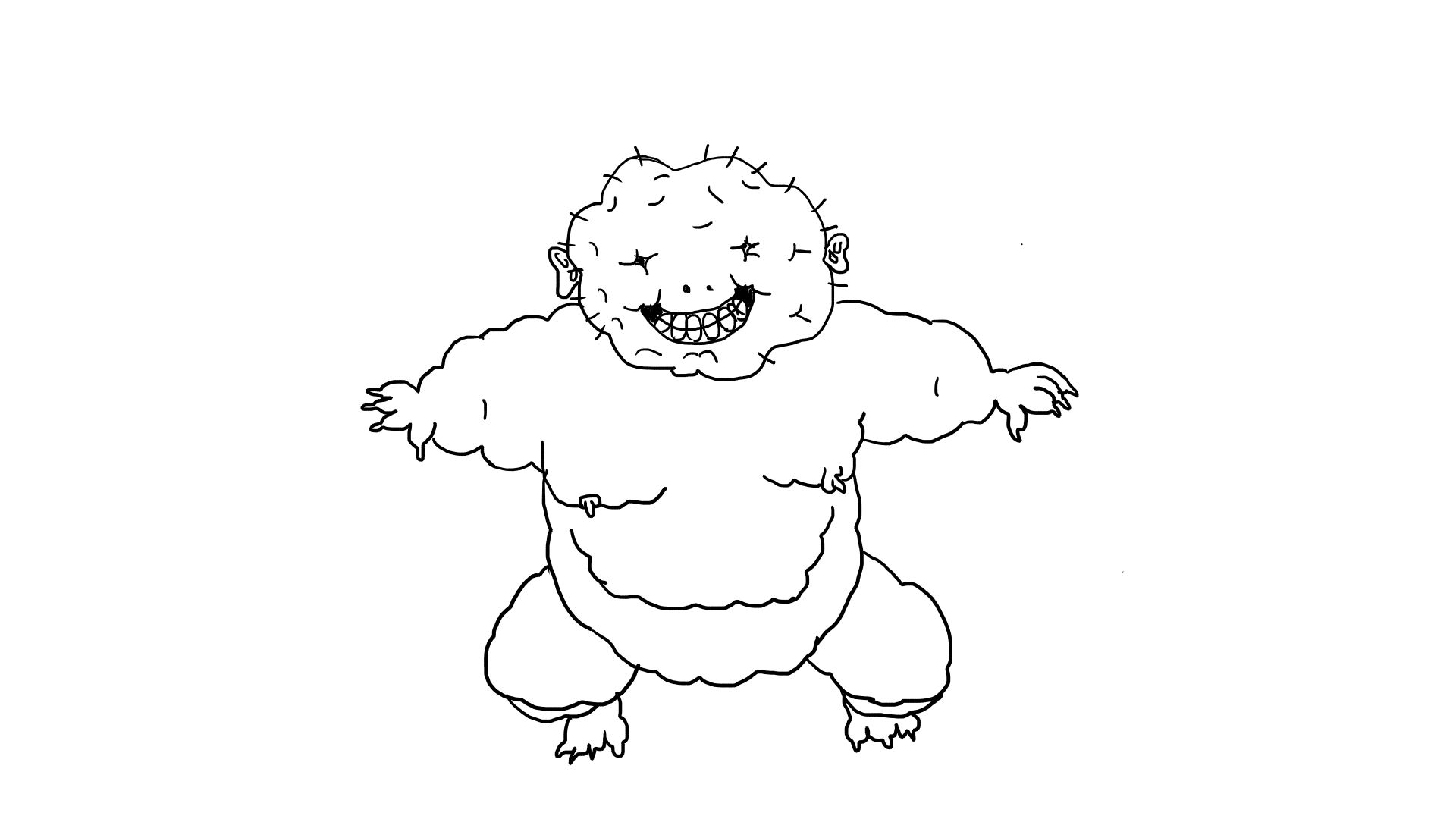 Something done to my Wacom tablet. 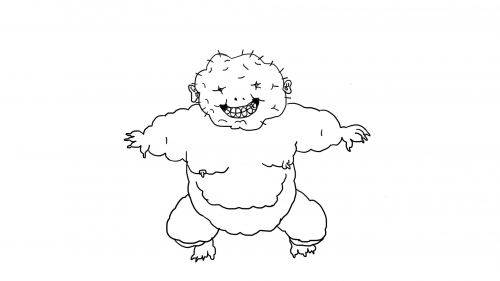 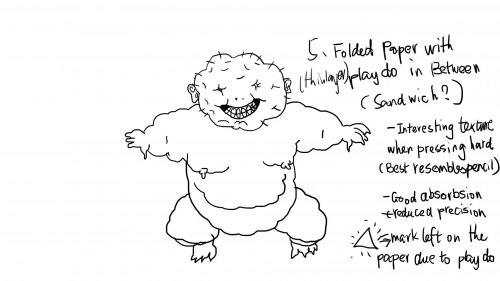 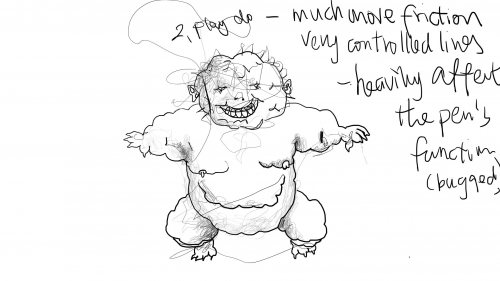 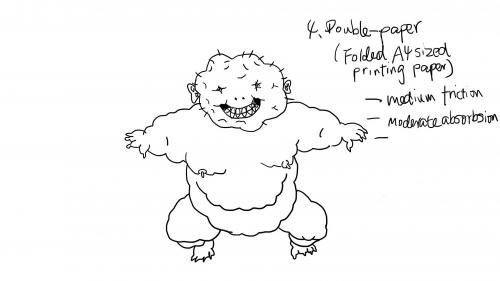 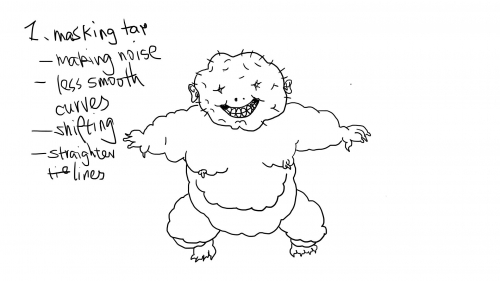 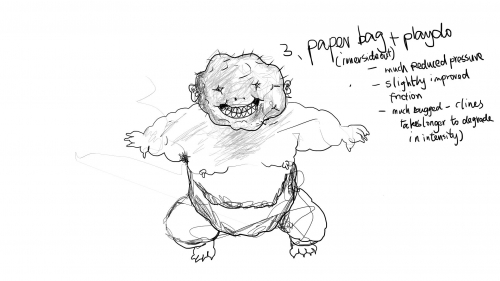 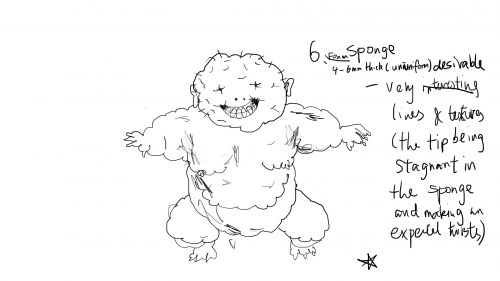 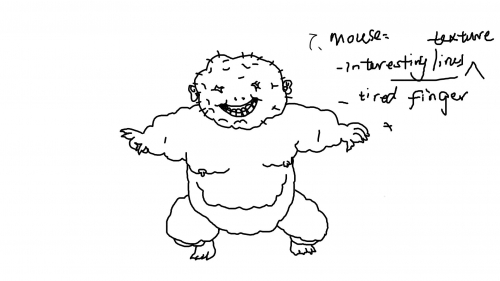 I searched online and realised that Wacom actually have products that overlay the original texture of the tablet. On the other hand, people complain that it was not a ideal choice for Cintiq, since similar products blurs the screen. And people have noticed a slippy surface is not their prime choice.

Essentially, the attempt is to increase or decrease the friction on the surface; or modify the distribution of the pressure at the pen tips when drawing.

My attempts will be in two directions:

1.texture of the tablet surface

2.texture of the pen tip

I’ll be trying with existing material in the classroom and hopefully will get the satisfying result, if not, I may generate some rules regarding the parameter of the materials.

First Pic:Directly drawn on the tablet

1.Pen tip: tip covered with a piece of masking tape

3.Pen tip: tip covered with a cone, inside Playdo, outside paperbag

5.Tablet surface: covered with folded printing paper with thin layer of Playdo spread in between.

6.Tablet surface: covered with a thin piece(4.5mm in average) of sponge( likely for whiteboard wiping)

Results as shown in the pictures;

Further plan: Besides friction, the tip of the Wacom pen is not tensile as a normal pen when under pressure. Thus it is going to be important to try to reduce the stiffness of the tip or the tablet surface.

One of the ways could be adding additional length to the tip so that it could bend as a real pen; or to cover the tablet with a thin layer of sponge, which is not applicable to the Cintiq screen.