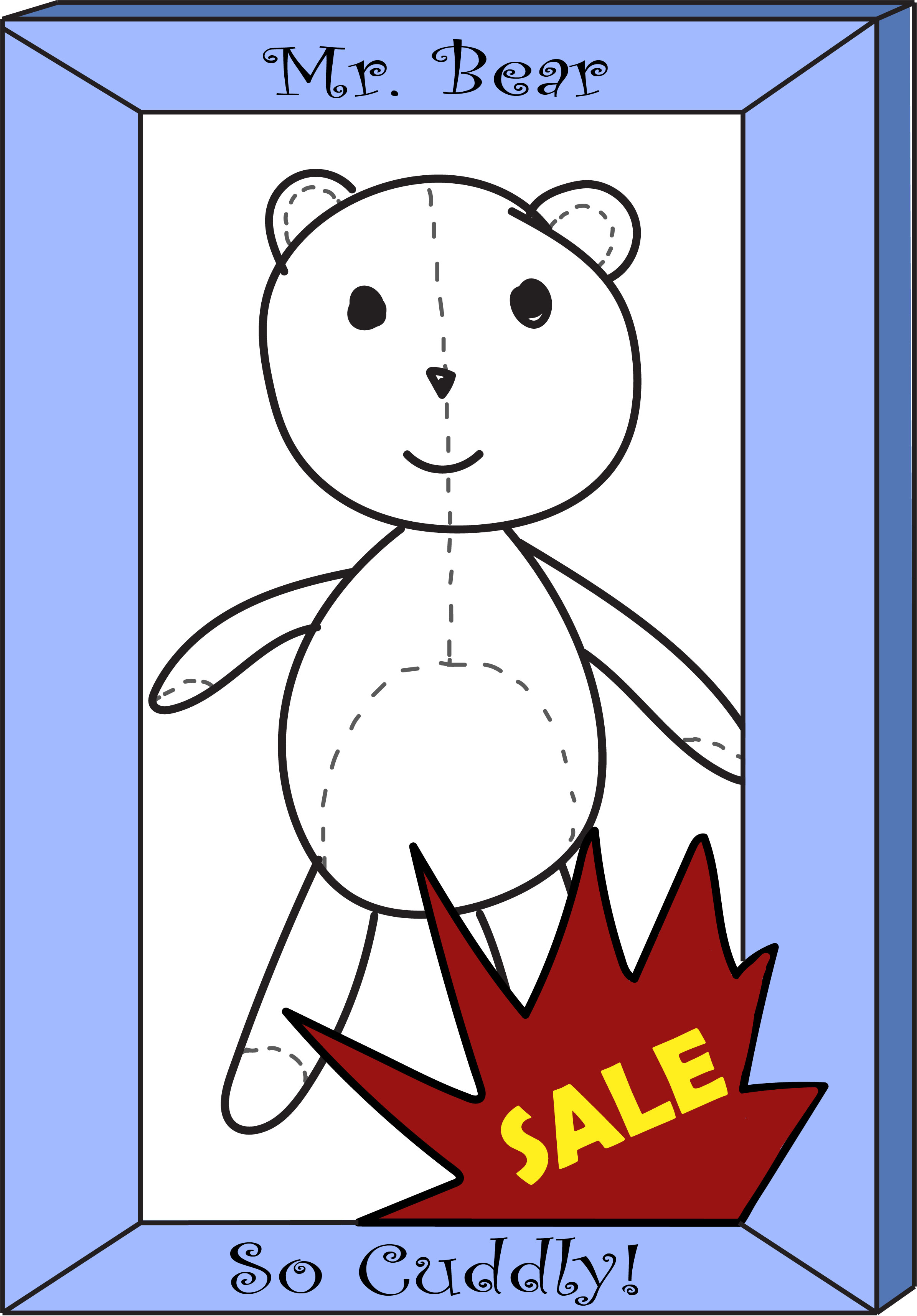 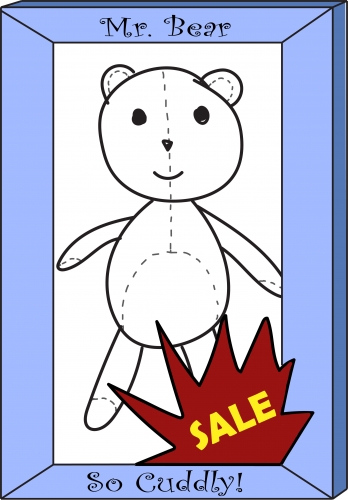 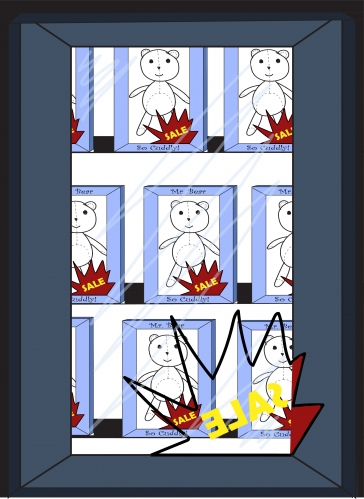 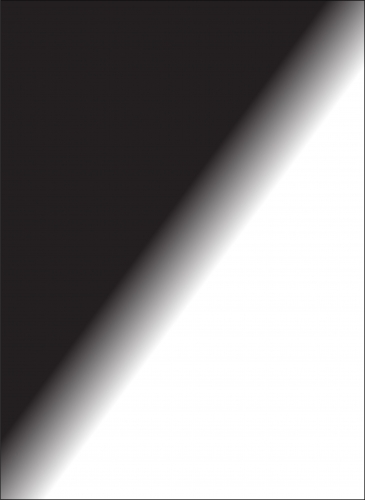 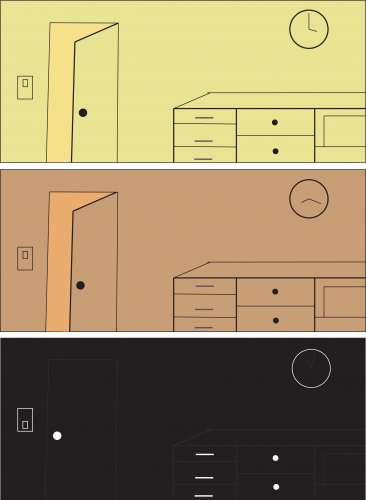 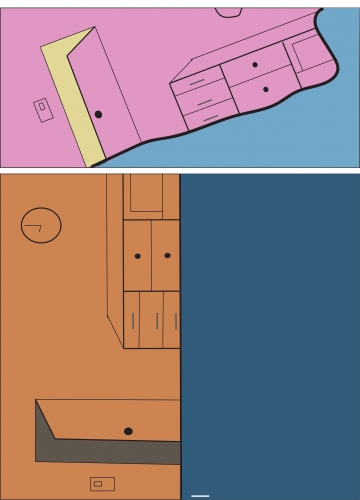 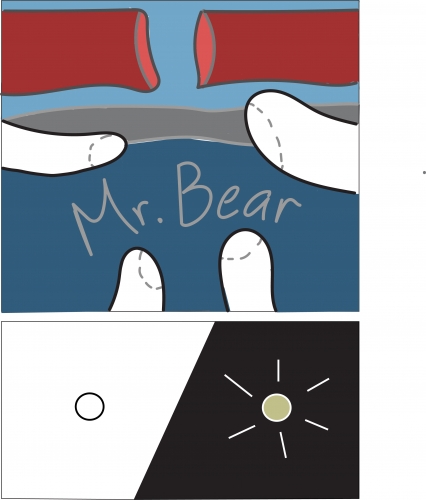 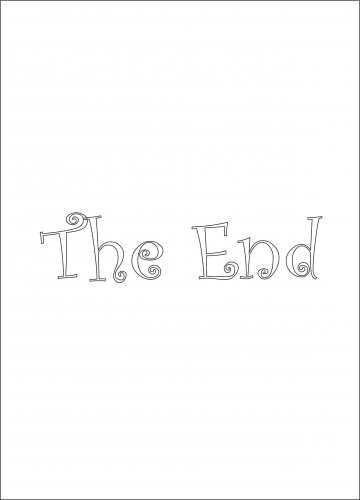 In response to the theme of ‘Object Oriented Ontology’, I created a short 4-6 panel comic from the perspective of a Teddy Bear through the passing of time and what it sees from the time it was first bought, to when it’s placed at home, to when its old and worn, looking at the ceiling using Adobe Illustrator.

By telling the story from the bear’s point of view, I showed the object’s “life” (term used loosely) when it is not being interacted with and how it interacts with its environment, the bed. Sitting in the box in a store shelf, to once again sitting on a surface (Bed) before slowly tilting over and falling over on the side as time passes, before finally being picked up, staring down at the bed it had sat on for so long and facing back up to the ceiling, staring at the lights as it gets turned off. The entire comic is made so people are forced to figure out or theorise about what has happened/is happening, just like how the bear has no understanding of the human world, seeing things in a simplistic fashion.

Similar work has been done by Georgia Kriss, ‘Hound’, produced by Mark Lycette, whose work explores the theme by taking on the perspective of the hound and displaying how their life is lived or how time is passed and their perspectives on everything.