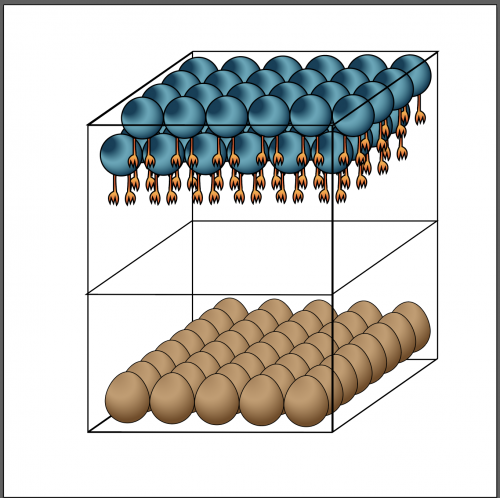 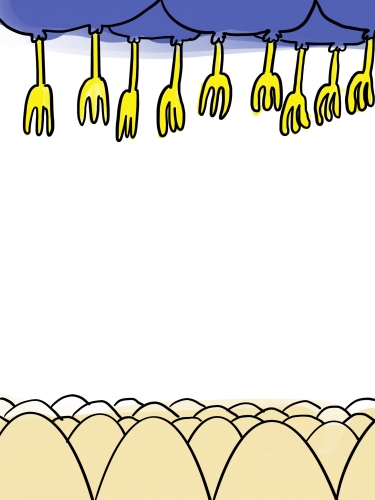 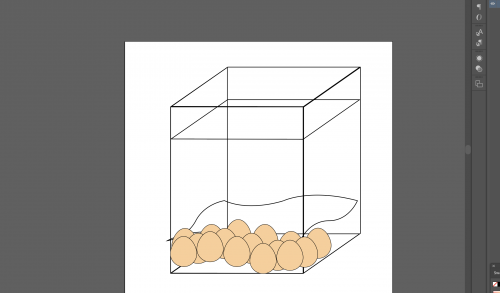 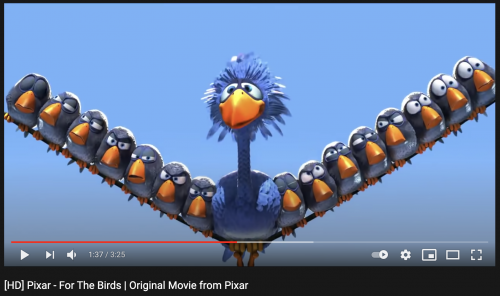 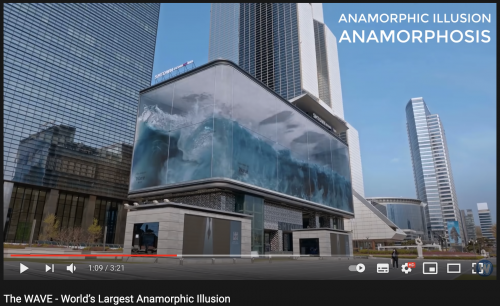 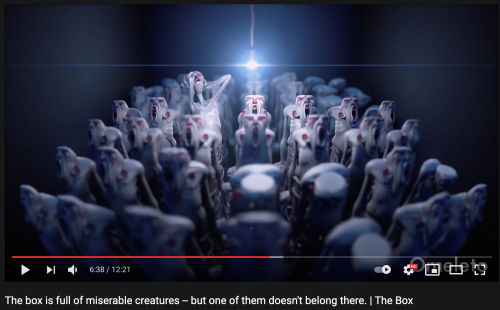 In response to the theme of Place, I produced a box of objects.

I am wondering what would happen if a layer were full of multiple repeating objects. I want to fill the space with the objects and their interaction within the box. By using different layers, I am trying to express an illusion that objects can be the settings of the scene and the character at the same time. I use birds and eggs as objects.

There are three layers,

upper part:  the bottom part and foot of birds

Similar work has been done by Omeleto who work is named "The box". D'strict also created a 3D illusion of a box of waves in a public electronic billboard in Seoul’s COEX Square.

Bird creatures have done by Pixar " For The Birds" also inspired me.

I want to combine these three ideas.