This work is a part of assessment for Character, Place and Simulation class runs by Max Piantoni.

The task is to make an archive for my 8 week responses ​ which included;

- Objects are not exhausted

In the game, you will need to find the key object for each week to be able to see the detail of each week work which contain Context, Method, Response and Reflection.

But REMEMBER! If you lost just looking for a piece of paper!

I had planned to make an application from Adobe Xd then thought that it would be a bit boring. I want user to engage with the work so I planned to make a game instead. Then I was thinking, what game I can make within this amount of time so I went for a search for a game maker engine that I don't have to code which it is Construct3. I use the free version which has some limitation as later on I realised it would be a lot easier if it's not limit to 2 layers. The challenge of this is the tilemap lay on top of each other. If I want to change the tilemap the first one I made, I have to move another tilemap on top of it send to the bottom of layer and rearrange everything. Unlike, Photoshop where you can see all the location of each layer. This engine (or the free version) doesn't allow you to see where it is so you have to working on it how will you adapt this. I have 2 layers so I switch the object between it. Any object that go on that layer first will be at the bottom and so on.

As I stated before, there is no code required in this engine so there's very limit of what I can do. I was trying to make a button for user to move between each work pages but it will required one button for one page, unlike Unity where you can use one button for the same function. The screen resolution that I first created this project is very small as I thought ti would be nice for pixel art game but I completely forget that my work has to contain a lot of text as well. I had done all the back ground and every thing which it not allow me to resize it unless I want to make it all again. I have to create another canvas size and lock the viewport to 640x360 and there is no camera moving like what I had presented in class.

Anyway, I really like this work. I had learned much more about Pixel arts. Hence, I didn't make the whole game with my pixel arts as it a bit hard and I have time limit on this. I used the free assets  download on itch.io and mixed it with some of my works below. I have to work around the limitation of the free version Construct3 which I don't know it will be a problem later on. However, it helps me be creative of how will I get this thing work. Can I do this instead of that to push through the limitation or not and here we are. I would say it is a full game rather than a prototype. Enjoy it! 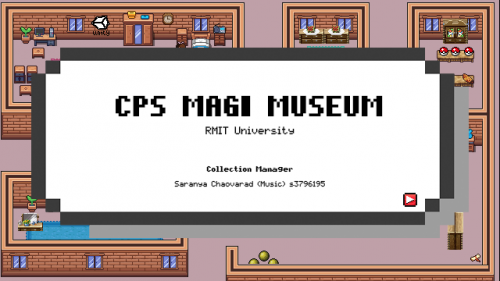 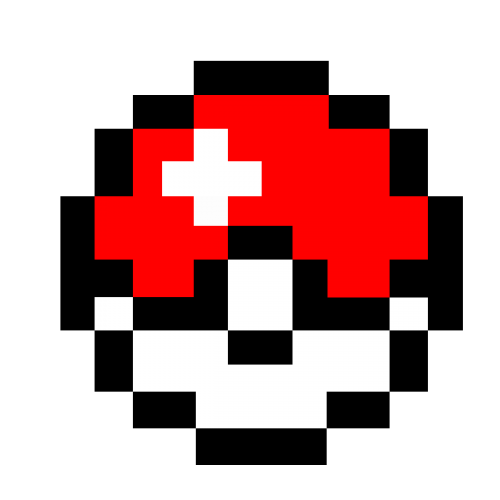