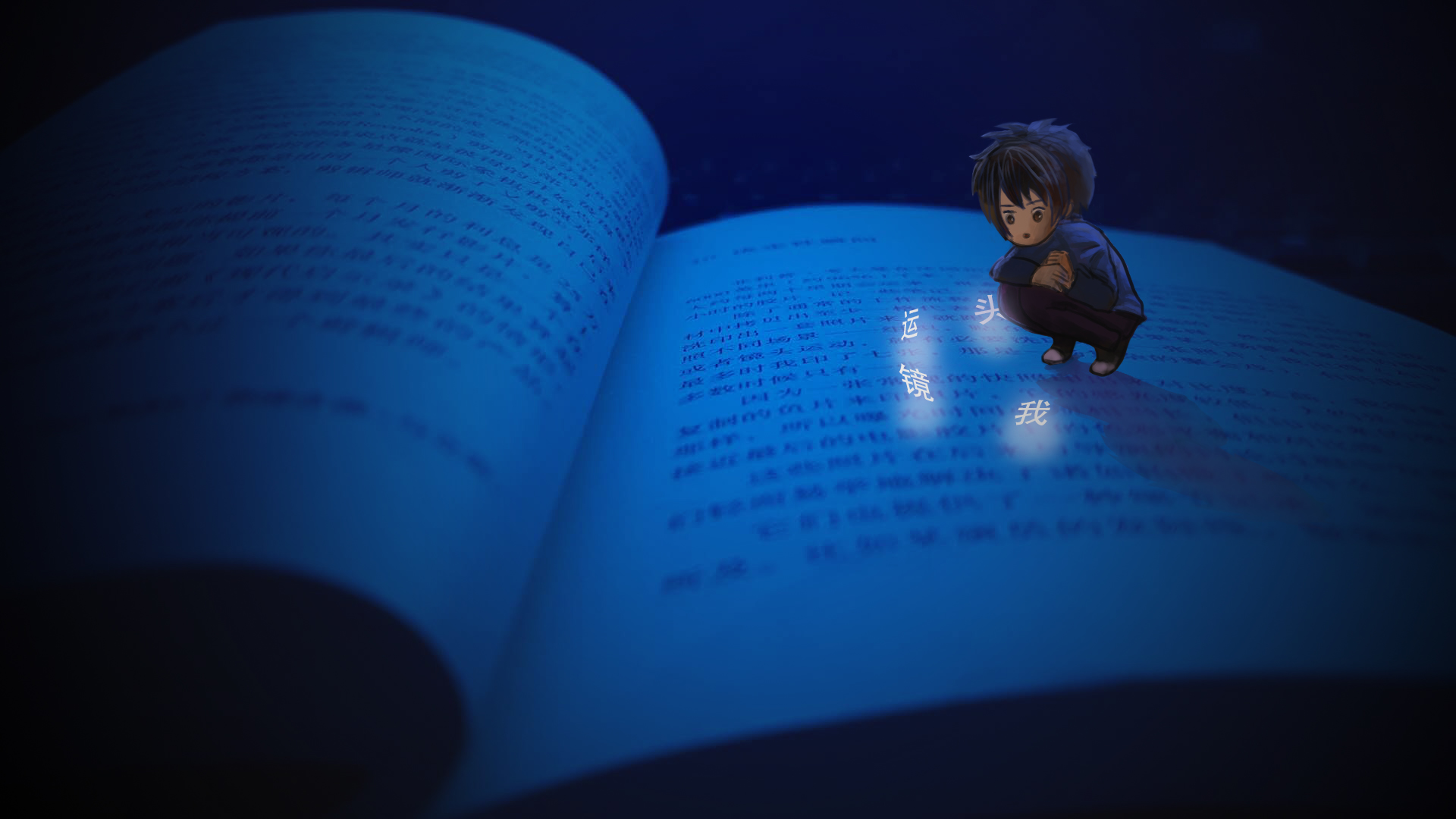 This illustration is inspired by the AR game Pokémon Go, which uses ar technology and uses the camera to make people feel that Pokémon is in the real world, not just in the game world.

After confirming the combination of photos and illustrations, I happened to see the book "IN THE BLINK OF AN EYE" that I was reading recently. I think it is a good idea to use this book as a background. Then I chose to draw an illustration about a moment when a villain reads a book.

After I took the photo with my mobile phone, I imported it into the computer and used photoshop to complete the rest of the illustration. I mainly wanted to draw an interesting scene. On a quiet night, everyone fell asleep. Only a little man opened the book quietly and read under the moonlight. In my opinion, this is a very quiet and static picture. In a sense, it is also in line with this week's theme "stillness".

Because I chose to paint the night scene, I did not paint too much detail on the characters. To highlight the moonlight, I painted the highlight part very prominently.

Because I do not have any coding experience, the idea of making AR games only stayed in my mind for a second before disappearing. So, I chose a way to make me feel more secure to realize this idea, which is using photos and illustrations to combine. Cause the only camera I can use now is a mobile phone camera, it is inevitable that there will be some noise in the photos in low light conditions. Although I lowered the shutter speed, I couldn't make the noise disappear. 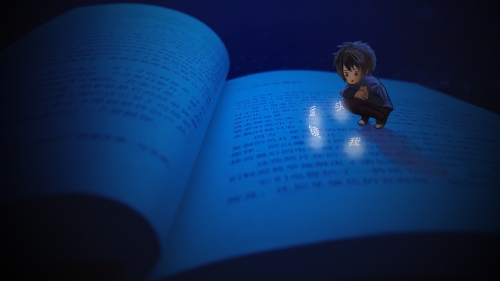