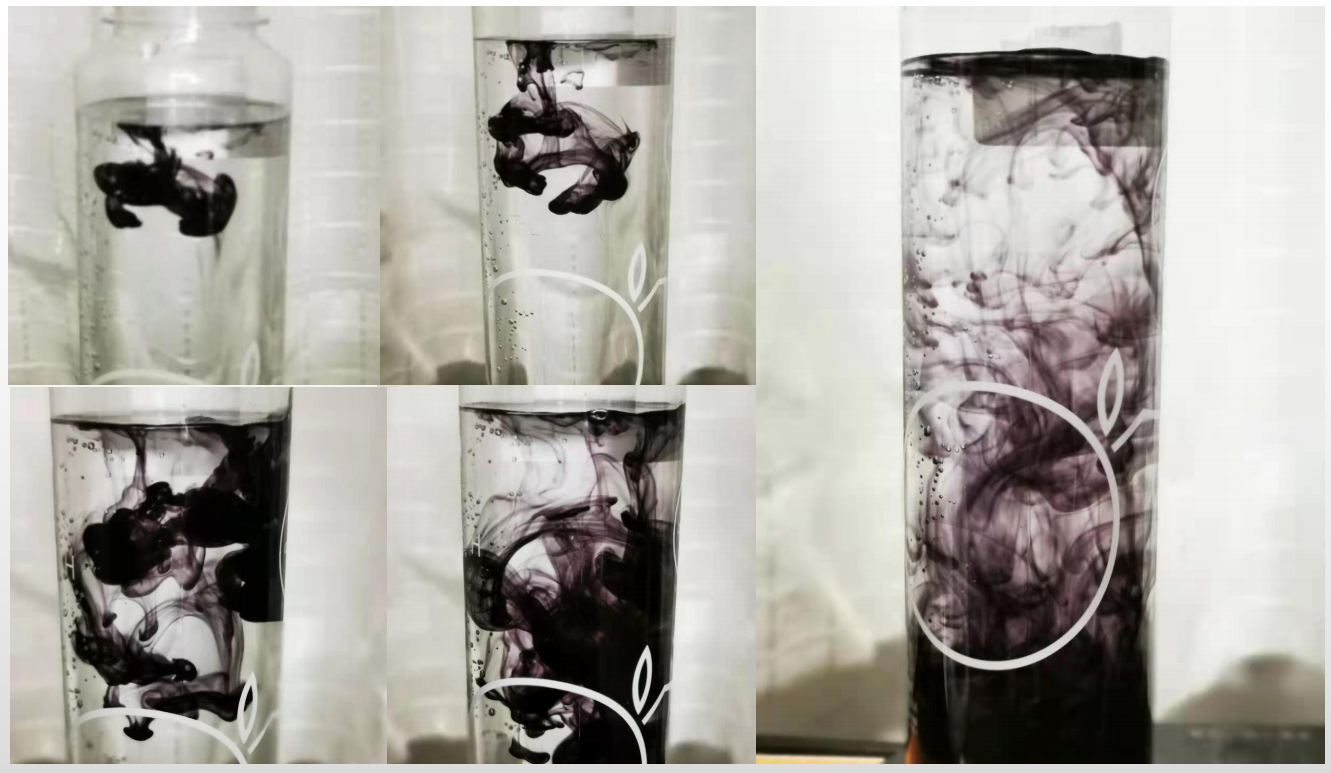 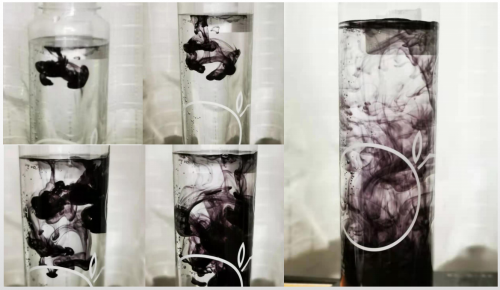 Context:
This week we focus on play and forces. At first, I had no idea about forces. Forces are very common in life, such as gravity,  electricity. Because it is too familiar, I have no inspiration at all. I tried to look for forces in life that were less common or more special, until I came up with buoyancy, which is the state of an object floating.

Method:
I tried to explore two different kinds of floating, in the water and in the sky.I want to see how a liquid diffuses in a floating state in another liquid, and how the wind causes a balloon to float. So I took some pictures of the moments after the ink went into the water and  searched for some videos of the balloons going rising. Then I drew a short animation through Procreate, and matched the rhythm of a piece of music.

Response:
Floating is indeed a common and unfamiliar force to me.I tried to draw the diffusion of the ink through the water, but it was difficult, it was completely different from second to second.In fact, the ink floats and spreads beautifully.At the same time, the balloon rising under the action of the wind is also a very interesting kind of floating, and the feeling of ink is completely different.The ink spreads more smoothly and at a more uniform rate, whereas the balloon floats more erratically.

Reflection:
For me, the exploration of force is very meaningful.I tried to recreate this natural phenomenon, but painting was still very difficult for me.Anyway, it was a great experiment and I will continue to practice.