In response to this week's theme Plasy and Place, I have made a peaceful cavern made of "Ice"

As always, I used Blender to create the concept. The ice cavern is actually a single mesh that is duplicated using the Array Modifier. First, I create a simple plane and subdivide it 50 times to create more vertices for me to manipulate. I deleted some vertices right in the middle and positioning other vertices to open a large gap. I then positined the vertices randomly to create the imperfection of a cavern.

Using the array modifier to duplicate the plane as if it looks like a deep cavern. I also rotate and scale some of the array planes to "randomize" the position.

I used more than 2 completely differnent planes to create the cavern.

To finalize, I used the subdivision modifier to smoooth the edges.

I wanted to create an illusion of an "ice" cavern using abstract shapes and material. The material used to create the cavern is actually a plain white marble. To make it more mysterious and cold-like feeling, I added a few lightings and using volume scatter in the world properties, I made a foggy atmosphere.

To finalise my concept, I also added a simple eerie and peaceful song to capture the reality of the ice cavern.

The concept of play in this theme is creating a whole ice cavern without using any ice. I used sound, object, and lighting. 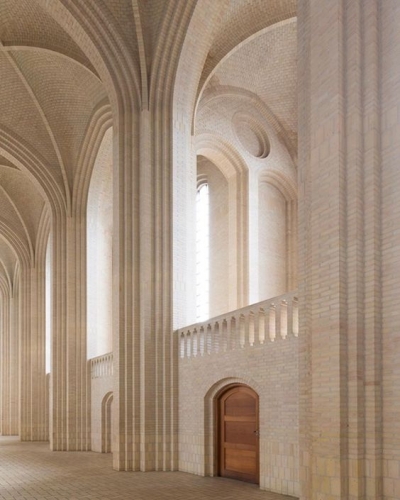 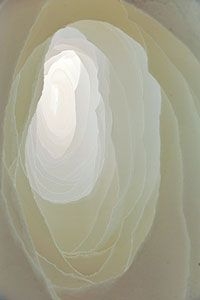