Another great example of mechanics involving stillness are when thinking about stillness the other way around: actions which usually the world to stay still, but the mechanic has an opposite impact. Games like Metal Gear Solid V (developed and published by Konami) have a mechanic, whereby opening the game UI doesn't stop the game time but rather slows it down or keeps it running normally. The player can still see through the UI that enemies might be doing what enemies do, but the player is unable to do any action other than interface-related. 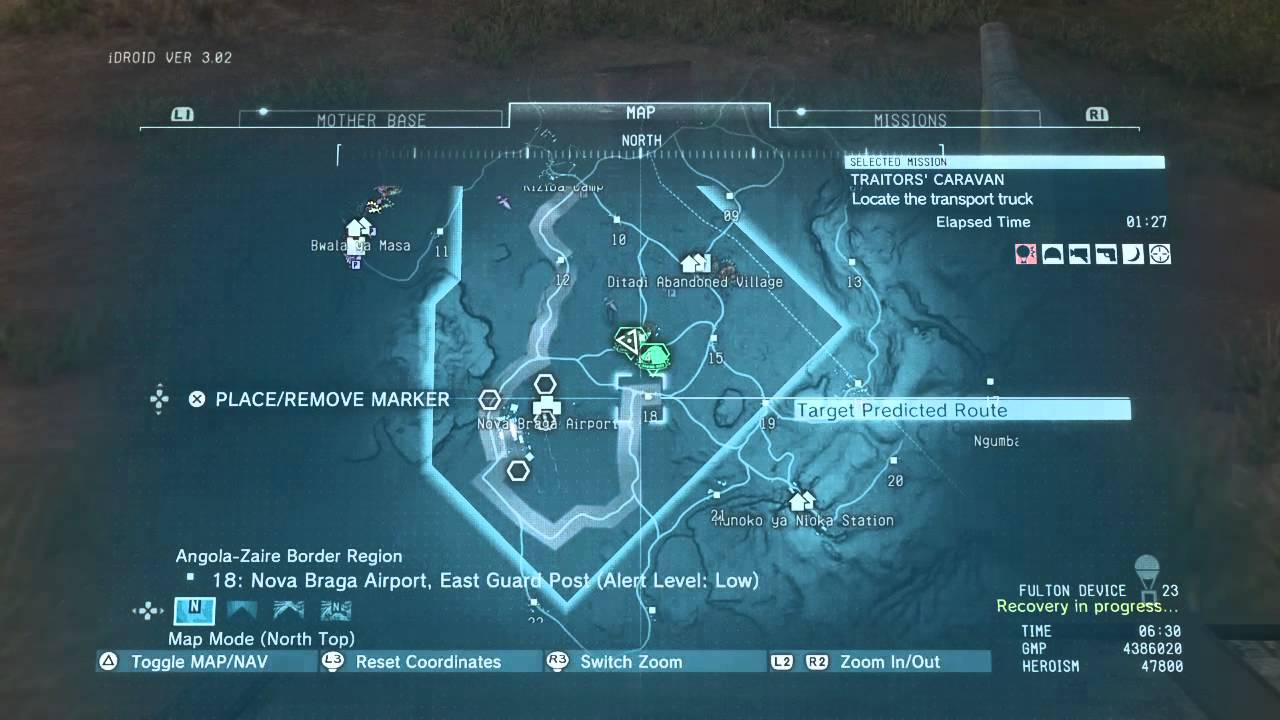 Some other games like Antichamber (developed and published by Demruth) use the action of stillness as a game mechanic. The game will, through abstract means, ask the player to do an action related to staring at something for a period of time in order to open a door. Being particularly fan of this game, I will try to make a mechanic similar to this one as part of my APD. 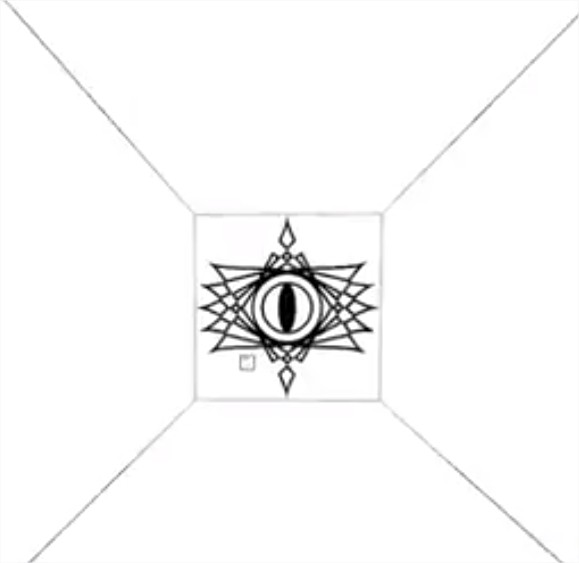