I went in a few different directions for exploring stillness this week.

Firstly, I started with the idea of evolution, growth and expansion in stillness. I began with a simple gif animation of a scene in a room where a character sits still while rain pours outside. I then explored this idea of how natural growth occurs on things when they are immobile, for example how moss, weeds and fungi grow on rocks and on trees. From this idea I experimented with the idea of a terrarium full of growth. This object worked as a starting point for exploring how stillness can be conveyed through a container; I was able to consider how containing motion within something, like an object or space, could work for this prompt. However, I wanted to see if I could explore stillness while still using movement.

The next idea that I wanted to explore was how finding stillness in meditation and mindfulness could be visually expressed. In this object, I played with creating waves of colour dripping down a body that is still. Most of my experimentation and tinkering in this object came from trying to find a way to represent these waves and how to style them. I started out with a simple band of colour, animated frame-by-frame down the subject's form. I imported this into After Effects and used Effects>CC Glass to create a sense of energy radiating from within these bands. Toggling with the raised height and light direction of this effect led to the effect that I wanted. I then exported the AE file and overlayed it onto my original seated subject drawing in Premier, and used Hard Light blending to mask out the visible edges. This object was helpful in technically challenging me to find a way to construct my artwork in the way that I wanted exactly. Alternating between softwares and using technical skills I have gained over the semester was useful in exploring a new idea within stillness. However, I wanted there to be more dynamic movement in my exploration of stillness because I wanted to challenge myself by emphasising stillness with motion

My final object for this week's theme is an exploration of subjective motion. In Scott McCloud's Understanding Comics, he explains that "subjective motion operates on the assumption that if observing a moving object can be involving, being that object should be more so.” It used as a storytelling technique commonly found in Japanese comics, although more American comics have been assimilating this technique into their style. Through this idea McCloud presents, I decided to explore subjective motion through this technique by drawing a character, floating still in space save for their hair moving in the wind, and show their background moving around them. I drew a backdrop, then animated the background rotating and used a motion blur effect on each individual frame. When the spinning background and still character are combined, it creates a nauseating vertigo effect on the viewer. This sense is meant to be similar to the feeling of being dumped by a heavy wave in the sea or rolling down a steep hill - there is no way to control the situation, and you often feel the world spinning around you as you are out of control. This is the most successful object I have made for this week because I achieved my goal of conveying a sense of stillness in a moment of dynamic movement. Something I would do differently otherwise is stick more consistently to one idea rather than branching out into 3 different objects, because then I may have been able to make something even more dynamic or challenging. 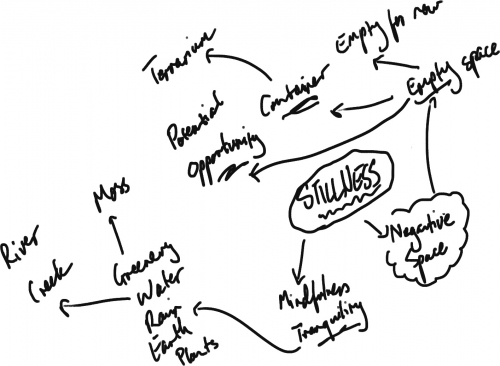 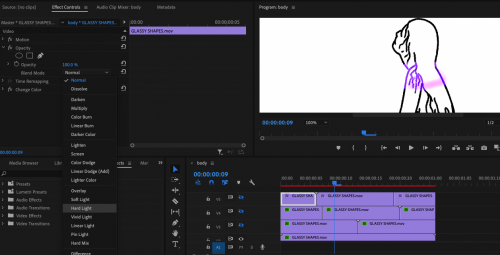 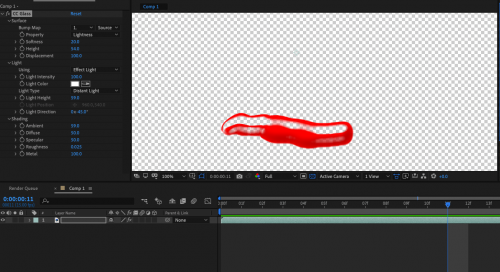 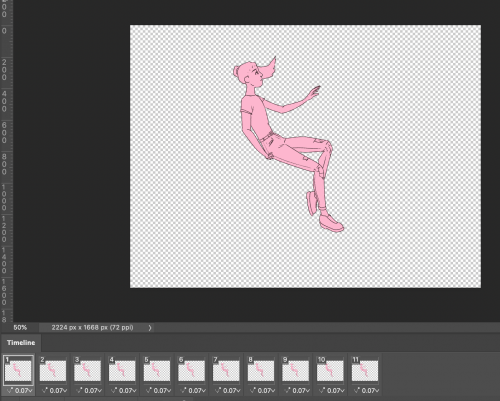 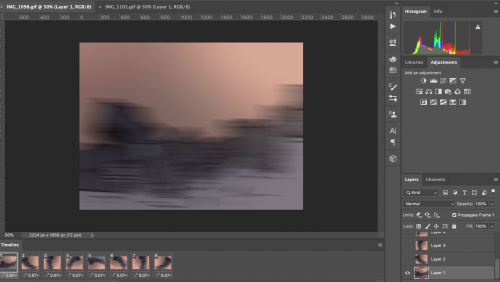