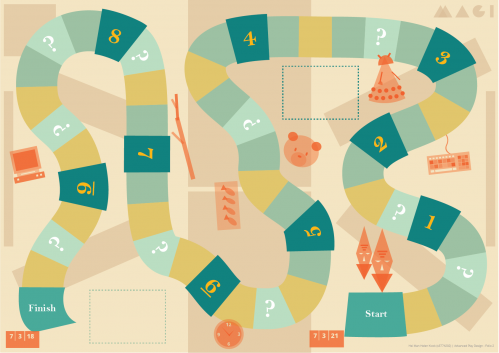 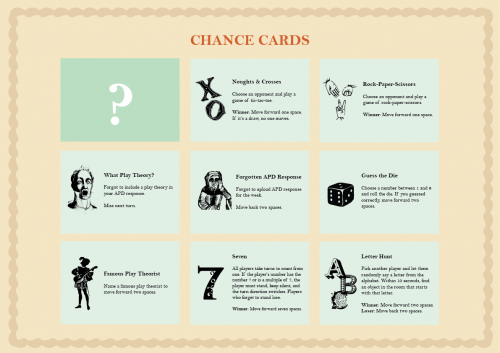 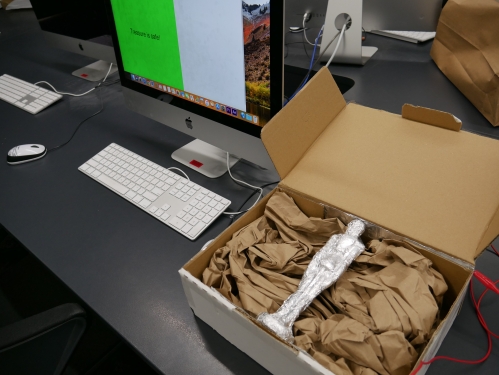 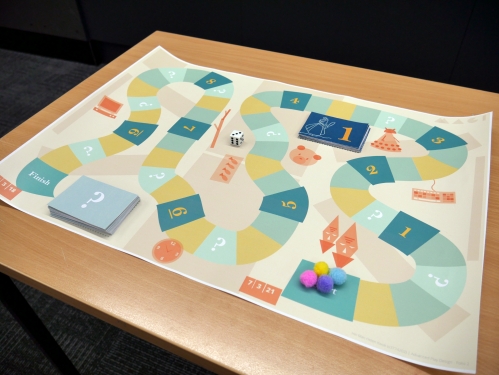 The MAGI Board Game is a reflective archive of my weekly responses from Advanced Play Design in Semester Two, 2019. Each weekly response has been reframed as a ‘QUEST’ on the board game; a mini-game or playful activity based on my responses for that week’s theme. If a player lands on a ‘QUEST’ space, they’ll need to complete the mini-challenge in order to progress.

One connecting thread that has emerged over the semester was my use of physical space and objects in my weekly exercises, in particular the MAGI Studios. As all my responses were completed within class time, I had to “make do” with what was available within the studios. This led to some really creative and unexpected approaches to my practice.

Therefore, I wanted to pay tribute to this by creating a board game around the MAGI Studios. The board’s design was based on the studios’ physical layout, with cheeky ‘CHANCE’ cards that poke fun at everyday life in the studios.

The aim of the MAGI Board Game is to transform the MAGI Studios into a playful place - a “magic circle”, an imaginary playground - while players play the board game, and an exploration of extending play beyond the board itself.