This week, my studio project is complete with the final animation, sound design and the abstract.

Inquiry: How can technology be depicted as a double edged sword through an animation?
Abstract:
‘It has become appallingly obvious that our technology has exceeded our humanity’ as wisely said by Albert Einstein, has become the veracity of the contemporary world. Inspired by the works of Victor Maldonado and Alfredo Torres, in ‘Love, Death and Robot’s Episode - Three Robots’ where three robots are shown in a post-apocalyptic world, trying to understand humans, emerged the idea for this animation.

This project is inspired by social commentary animated projects about automation. A number of animation projects about the latter subject, focus on either the positive or the negative side of mechanisation. Through a practice based research method, this work tries to discern and illustrate that technology can be a two sided coin.

Through the medium of rigorous practice-based research, this animation, The Future: 2100, tries to depict a futuristic world, possibly in the year 2100 and attempts to depict a relationship of a robot dog and a human scientist. This animation tries to translate and depict human feelings through the medium of a non-living element, the robot and aims to explore how technology is both a boon and a curse, and thus is a work of social commentary that attempts to portray the inquiry.

This project may aid people working with technology and developing technology in terms of its moral value for their future creations. It may also attract animators working on sci-fi genre as a reference in terms of the environment and the representation of feelings of a non-living element. This work also offers general awareness for a wider audience for embracing technology and being careful with it at the same time. 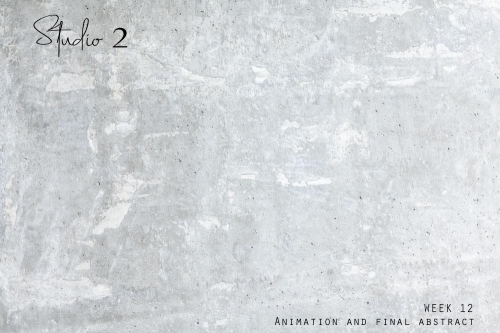