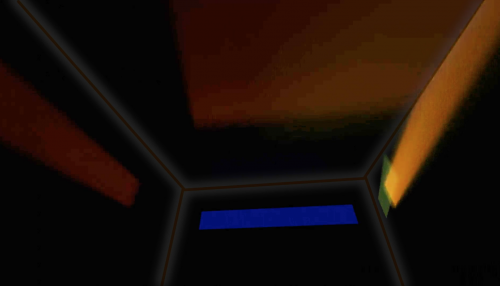 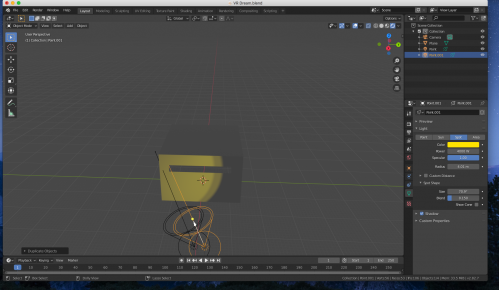 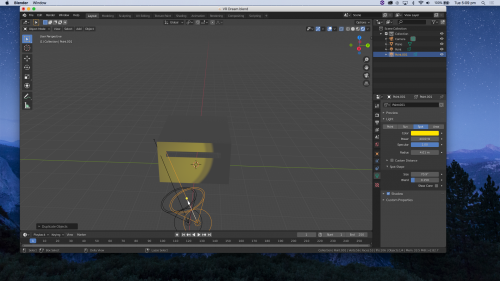 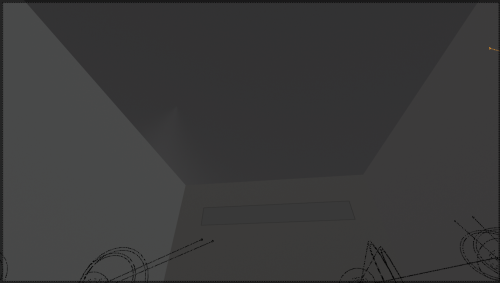 This week I made a light simulator in a bedroom in order to explore building a realistic light setup.

Initially I had set out in a quite different direction: during the week 10 class I came up with an idea with a VR headset thought simulation game, writing:

(I'm making) an interactive AR game where the player tries to get to sleep.

It took a different turn when I realised that the lights I was simulating very closely mimicked the lights of cars driving past the room. I wanted to start exploring this because I felt it was the first time I had made something in Blender that actually felt natural and not artificial. It's not the best thing I've ever made, but I think it very closely resembles the way light plays on my bedroom ceiling at night.

This week's reading from Gerald Millerson talks about various uses of light and I got interested in the discussion about imitating realistic lighting. He says that in simulated realism we see "apparently natural effects" and this got me really excited. Millerson also talks about mood: "mood and lighting are interlinked". I get an interesting mood from this piece I've made. It kind of does actually make me feel calm- sort of the intended purpose of the original proposal! My mind was also cast back to the CPS class on time where Max showed us a video of the day/night cycle from the video game "Red Dead Redemption 2", a great example of how close videogames are coming to mimick our world.

I think this fits in with my ouevre as I've worked to make it feel tangible and authentic rather than empty and lifeless, something I try to achieve in all of my video work....