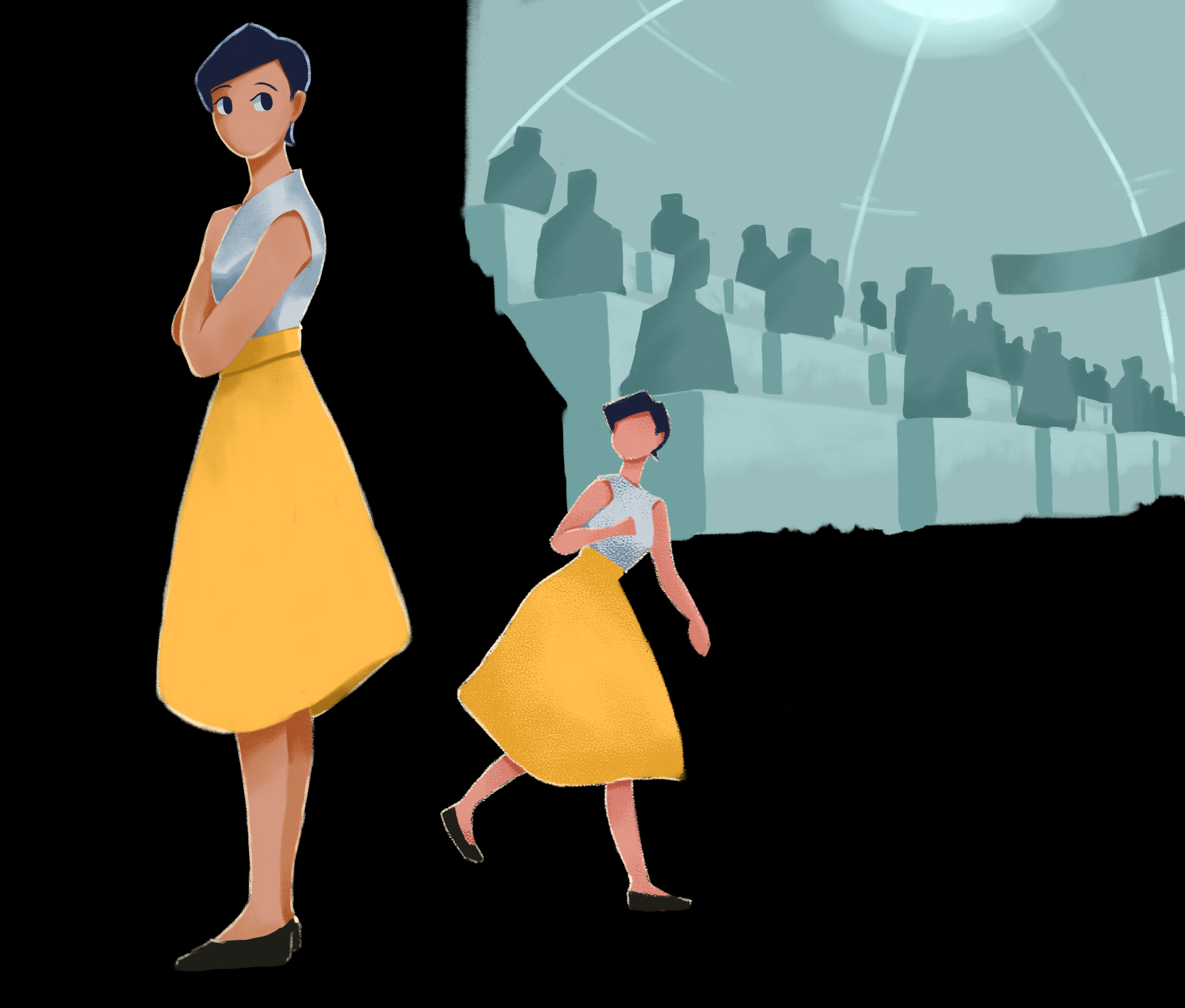 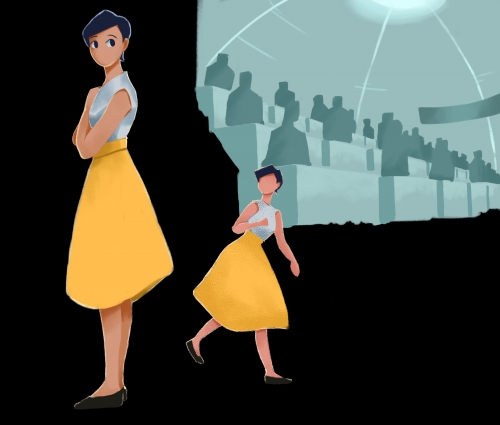 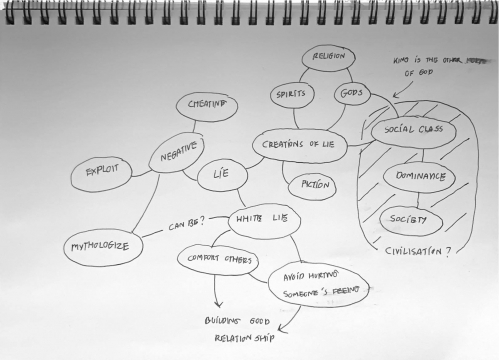 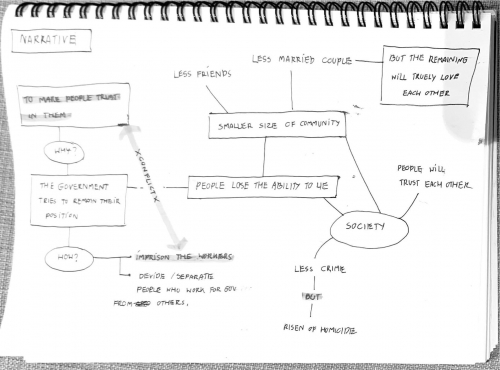 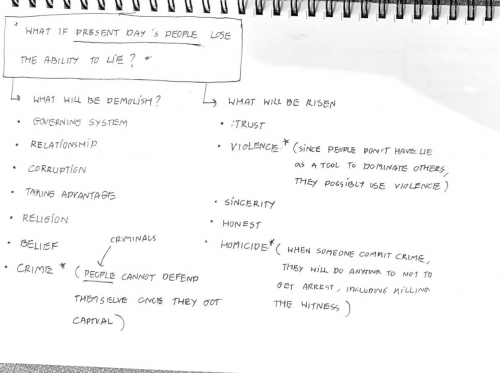 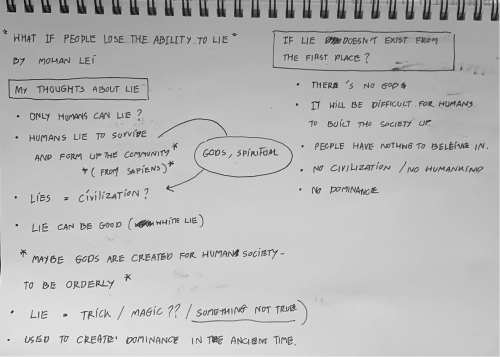 This week, I examine the premise wiki ‘What if people lose the ability to lie’ by Mohan Lei. By using this condition to set up the world of ‘lie doesn’t exist’ and present-day humans suddenly lose the ability to lie, there are the differences. According to Yaval Noah Harari, he mentions in his writing (Sapiens A Brief History of Humankind) that Humans are the only species that can created fiction. People have used lie to shape up the community or even the root of governing system, for example, In the ancient time, the Egyptians created the story that Pharaoh is a god that born to rule. As a result of ‘lie doesn’t exist from the first place’ possibly comes to the consequence that humankind will not or, at least, it is difficult to be civilized.

The concept of ‘present-day people lose the ability to lie’ has an interesting point, which what the society system will look like or how will the government remain their position or gain people’s trust without an oratory? What if there is a person remain to have the ability to lie among others, how this is going to ruin the whole system?

According to these ideas, I create this game plot.

This work is similar to the work of David Cage, whose works are adventure-action games – ‘Heavy Rain’ (2010).