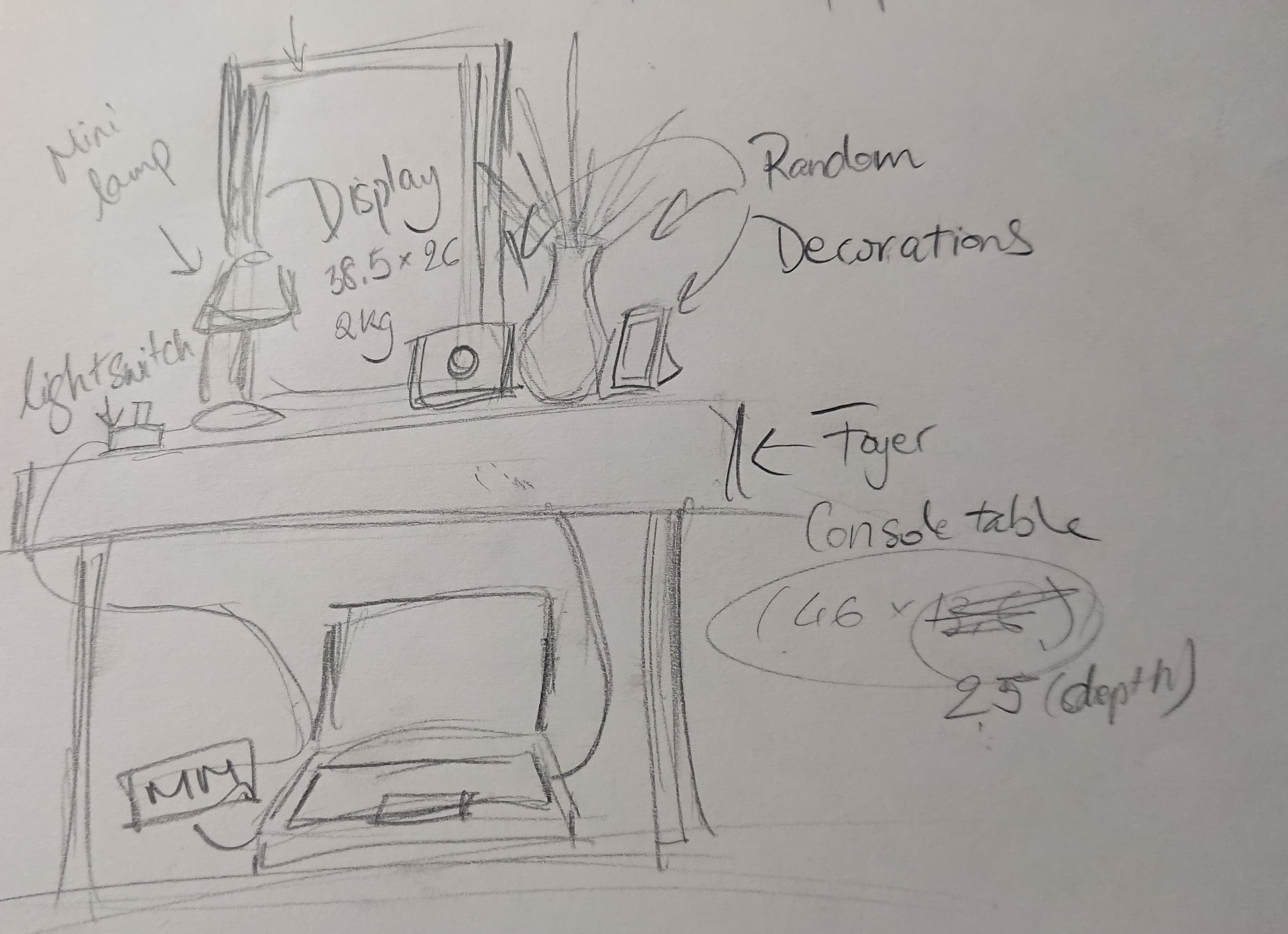 RATIONALE in a nutshell

Is it worth it? Doing what I thought was cool.

After consultation, I was given a task to assess the scope and feasibility of what I intended to do.

After four hours long, I finished the task and reported the result in another consultation. This was when I realized I had overcomplicated the process and wandered off with something quite insignificant.

In the end, it turns out while trying to find a safe approach for the project, I misunderstood a lot of things and concept, idea, and forms are a few of the many. Now since I have seen the light leading me out of the woods, I believe I finally have a concept.

Concept: If the lamp in reality is turned off, the digital lamp turns on.

Conceptual Idea: Walls have memories imprinted on them. As long as the walls still stand, the memories remain.

Subject: What makes Makey Makey important to the installation and how its functionality is demonstrated via interactive activity. 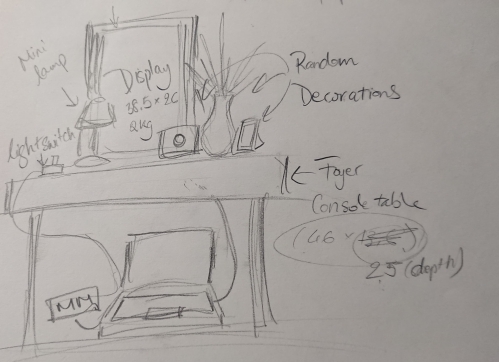