Far Far Away is a limited run of narrative paintings by François Leroy and Ash Thorp, with story narration by Anthony Scott Burns. The paintings depict moments, ideas, scenes, and characters from the lore of Star Wars, which carry unique meaning and tell a different story from the universe.

While taking a highly considered cinematographic approach to each scene, the pieces in the series are very much born from a place of pure narrative - both in influence and storytelling. Having a rich universe such as Star Wars to draw from has enabled both Ash and François to essentially take the visual building blocks and cues we’re all familiar with and reimagine them visualise a series that can focus on the communication of new themes and stories in the most effective way.

Both the superb craft and emotive narrative snippets that accompany each piece make this series a fantastic and unique study in story art, with the film knowledge and love of fine cinematography from both artists adding a great technical layer in regards to shot choices and film language. 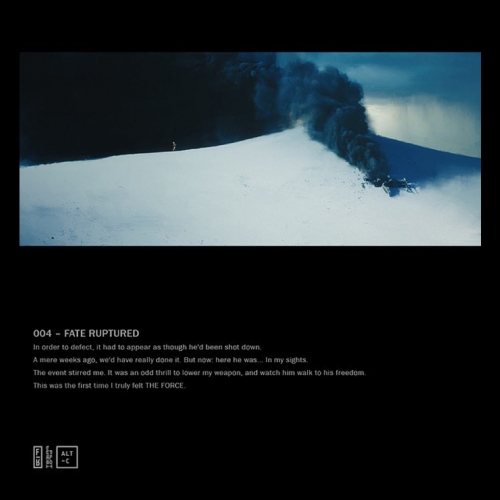 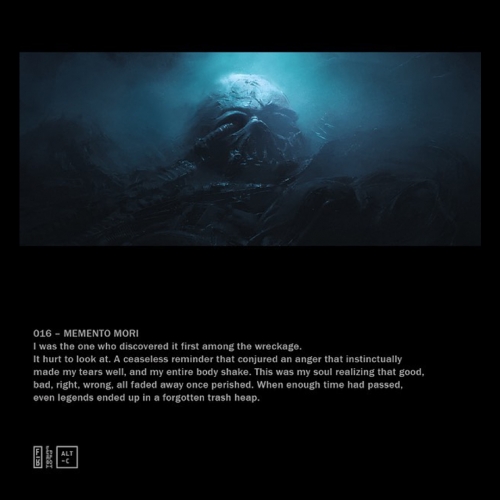 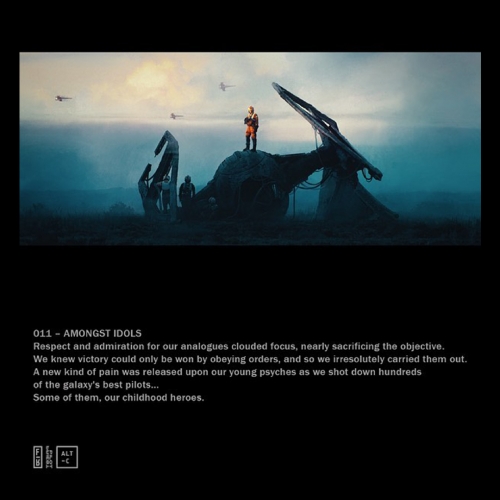 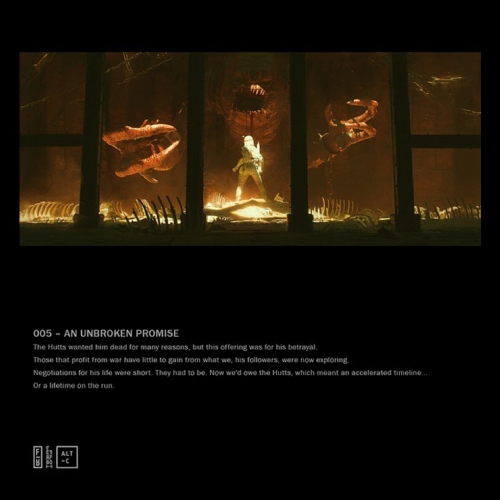 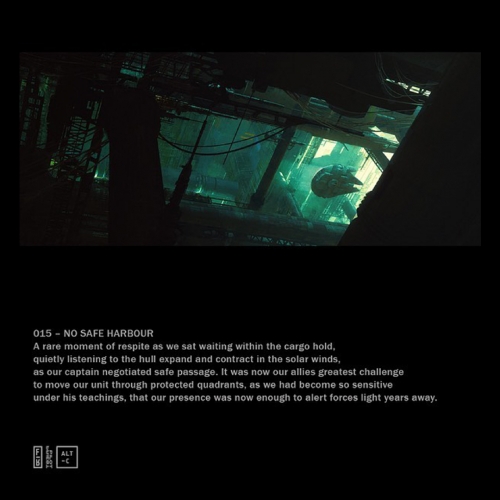