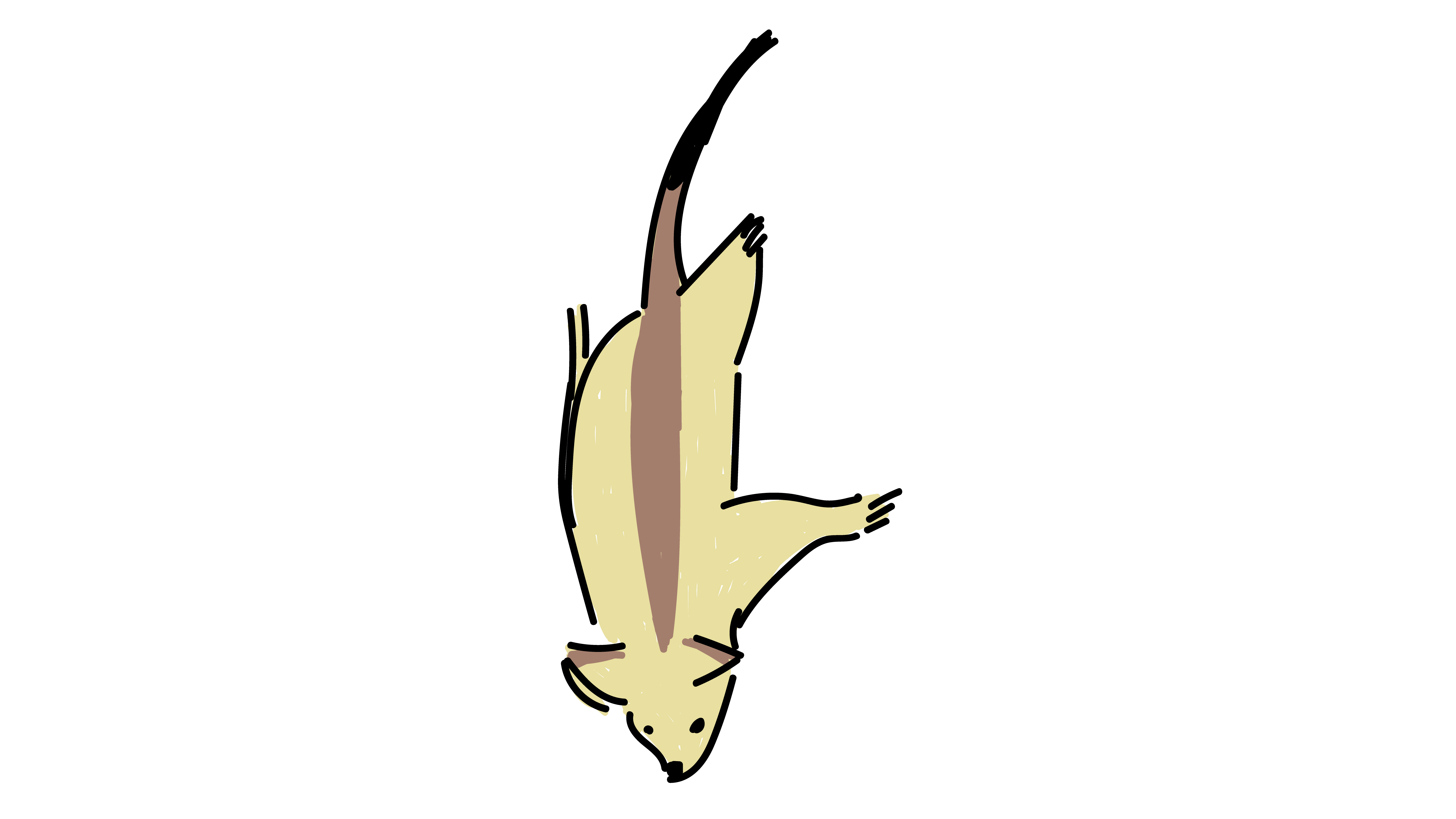 I completed the elements needed in my Folio2, and also showed the story through editing.

I used some of the motion frames in folio1 to add some, the process of possum lying on and down from the tree.

My source of inspiration is my own photos and videos. Kate told me the roto method before, I used it in this.

I used a different style of painting for dogs, why I did it because the more casual form adds a cute feeling to the picture. Because the background is more realistic, I want the story to be cute. Two different environments for dogs are tram station and forest. Forest Here I used the same forest background as the possum story.

At the beginning of the story, I wrote pigeon, but in the process of painting, I felt more like an ordinary bird. I express the native environment of the bird, the sky, through the deformation animation of the white cloud. Finally it fell on the window sill and returned to the urban environment.

In addition, my soundtrack is the opening theme from Adventure time. Why I use it because the title of Adventure time is also the concept of transition. Furthermore, my story and it all tell the relationship between animals and the environment, so I chose it. 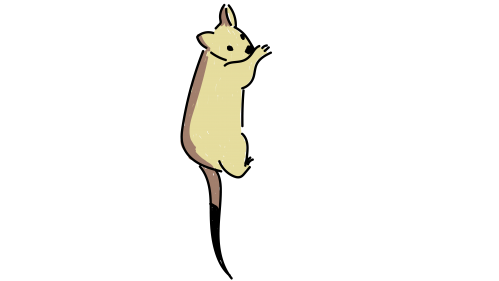