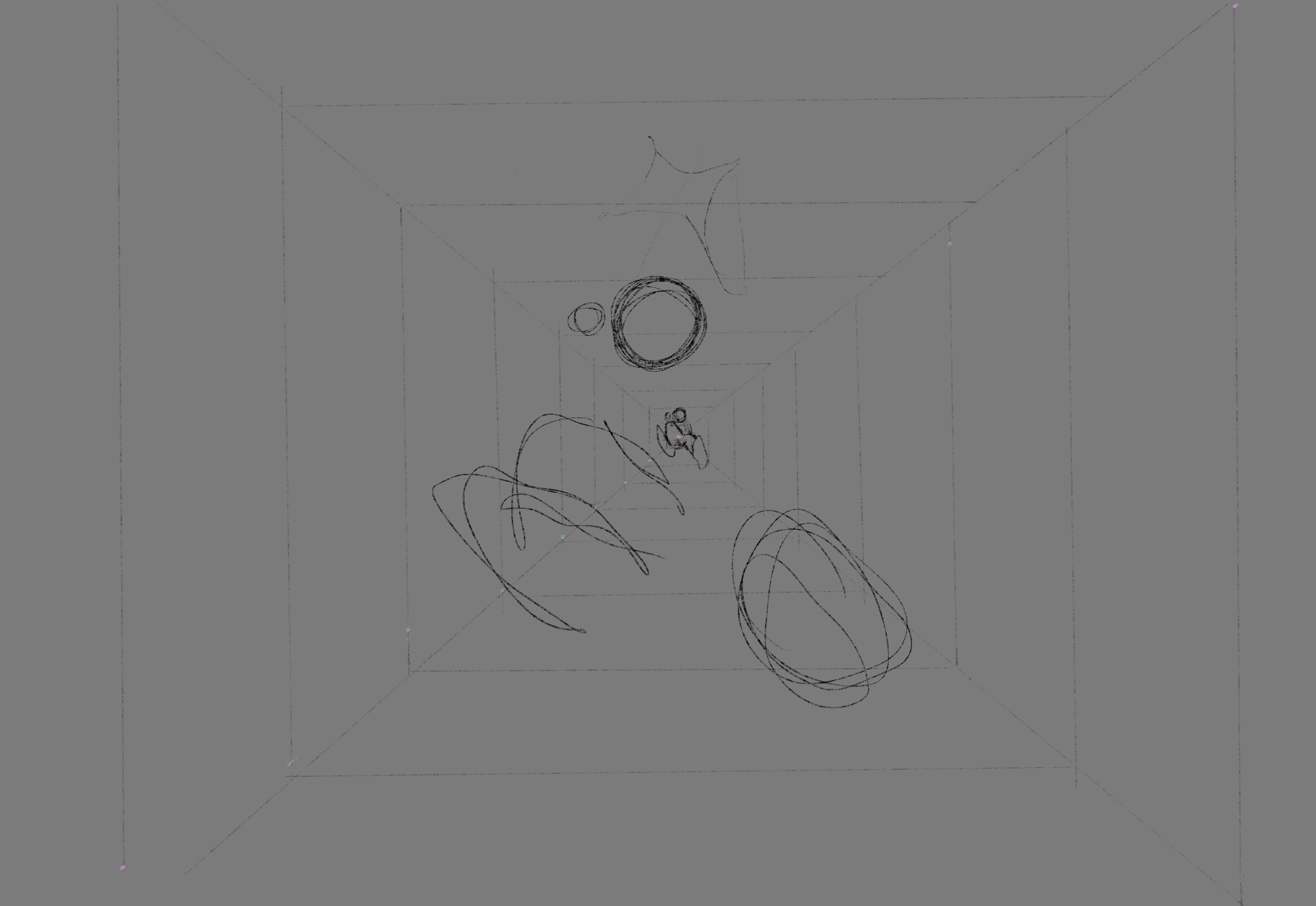 The next big animation test I really wanted to try, were animations that were full of action. I’ve had characters do minor actions like falling from a chair, or landing on the ground, but never something as big or grand as say a punch or kick. I wanted to dabble in larger actions, and get a feeling for just how to create big motions and make them as epic as I could given the limited time. I first tried to create a falling animation, which I failed to lay out well, so I moved on, watching some action scenes as reference I created a jump kick animation, and then a front leaping movement.

Animation is an amazing medium, and one of the reasons it’s so amazing, is how exaggerated you can make movement and actions. Fight scenes in animation can look as literal or abstract as an animator/director desires, and that makes for really interesting and compelling work. Japanese Anime in particular feature spectacular fighting scenes, with shows like Mob Psycho 100, and Kill La Kill having such grand and epic battles throughout the course of the shows. While I knew there was no way I’d be able to reach such levels of animation with my work, it was fun to at least give bigger actions than I’m used to a try.

At first I attempted to make a falling animation, which would have been a perspective fall, having the character small at the beginning, and becoming larger towards the outwards screen. I had to create a box layout that would help me know exactly how many images to make and where. I attempted to have the character swirl around as they fell, but it just ended up being way too complex for me to visualise and animate, so I moved onto other tests instead. Next when I tried making the jump kick, I used visual aid to create a simple jump and kick. I was really quite happy with how it turned out, especially as I only animated forwards, with little adjustments back on prior keyframes. Since that went so well, I tried another perspective action animation again, but this time I went in with little pre planning and just started working! While the landing lacks much impact, the build-up and jump in the air I’m a lot happier with!

All of the animations I created were done within procreate, and all turned out pretty good. I really enjoyed being able to animate these a lot rougher, as I’m usually quite picky with my work I create within TV Paint, so I had to make myself keep these rough. After all, with the limited time I had, I wanted to make multiple tests before delving later in the weeks to one solid work that I’d put a lot more time into. I simply started animating with little prep in advance, just to see what I could create. 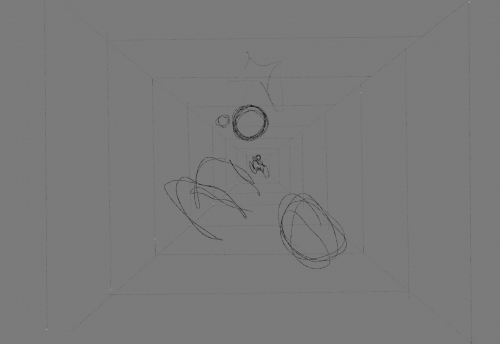 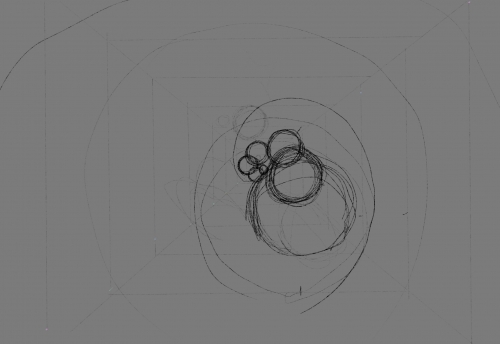 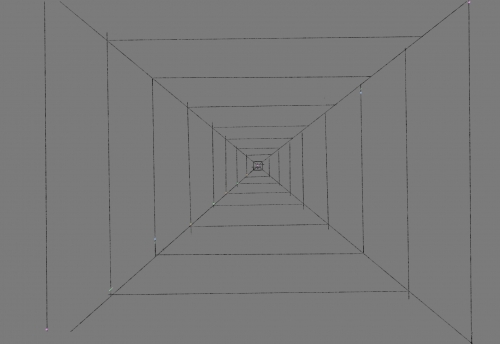