Most of my family members holds a strong spiritual belief therefore they often consult a fortune-teller every New Year. In their defense, they do not believe the prophecies but they will take them as precautions. It does not hurt to be a little bit aware of the future. In my opinion, seeing a fortune-teller is more similar to a form of entertainment: You come to listen to their narrative about your future. I assume the cards and other items are props for the “show”. They make the scene more mysterious and ignite the curiosity of the listeners. Inspired by this experience, I’ve decided to design a form of fictious oracle session.

There is a speculation that JK. Rowling re-wrote Dungeon and Dragons to create Harry Potter. Since I am familiar with card reading due to the fact that I have spiritual friends in my circle, I turn to the reading rules and meaning of the Tarot cards and use them for my fiction design project. I also take references from the Romulans’ Pixmit. The Romulans’ Pixmit is a set of triangular cards which are used to arrange into a form of patterns. According to Romulan culture, it is a way to collect future information. This has been explained in Star Trek: Picard.

Another inspiration is the Game of Ur which is the most ancient boardgame played in ancient Mesopotamia during the early third millennium BC. To be clear, I only pick the details about its dices, not its gameplay. The reason behind it is that dices represent unpredictable variables. They can assist in building a supernatural sense. In addition, the angular shape of tetrahedron reminds me of something which belongs to the other darker realm.

I have studied cave-paintings and symbols to design the visual elements on my deck of cards. I look for hieroglyphic fonts then modify them into a new language. I use both Illustrator and Photoshop to design.

I have produced not only a deck of hexagon cards which I call the Hexit, but also the rules of how to read them. In addition, I have designed my own tetrahedron dice instead of purchasing the D&D ones. These items are props for my satire video of a fortune-telling show.

The notion of play for the topic is Performance and Role Play.

Role-play offers experiences and insights differently from those of real life. Role-play enables performers to see their usual, everyday behavior on stage from the novel point of view of an outsider (Heinrich,2011). If I want my show to be successful, I have to arrange everything in a way that it is convincing the audience to feel a sense of a legit fortune-telling session. I have to learn how to act and speak in a proper manner of a “sheer”. If I am shy to display my voice, I must think of an alternative which is a voice over with an accent. Since I cannot find anyone who has Mid-Atlantic accent in this timeline, I will have to find someone with British accent.

The process of learning through imitation helps me to gather courage to face “stage fright”. My insecurities are what keeping me from having fun and from learning how to articulate. Language on stage is not the same as the everyday language. It has its own sophistication. Dramatic language is ultimately always constructed and it often serves several purposes, assuming all the pragmatic functions that can be found in real-life conversations. For instance, the language can ensure mutual understanding, convey information, persuade or influence someone, relate one’s experiences or signal emotions, etc. Nonetheless, it is often rhetorical and poetic in ways which differ from standard usage in order to draw attention to its artistic nature. 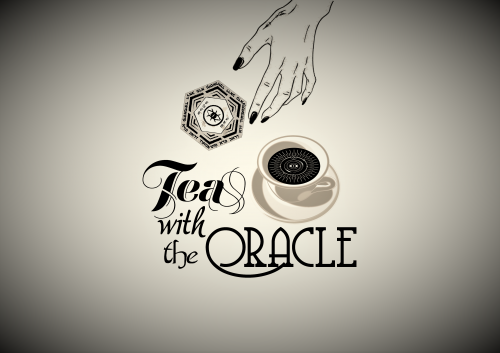