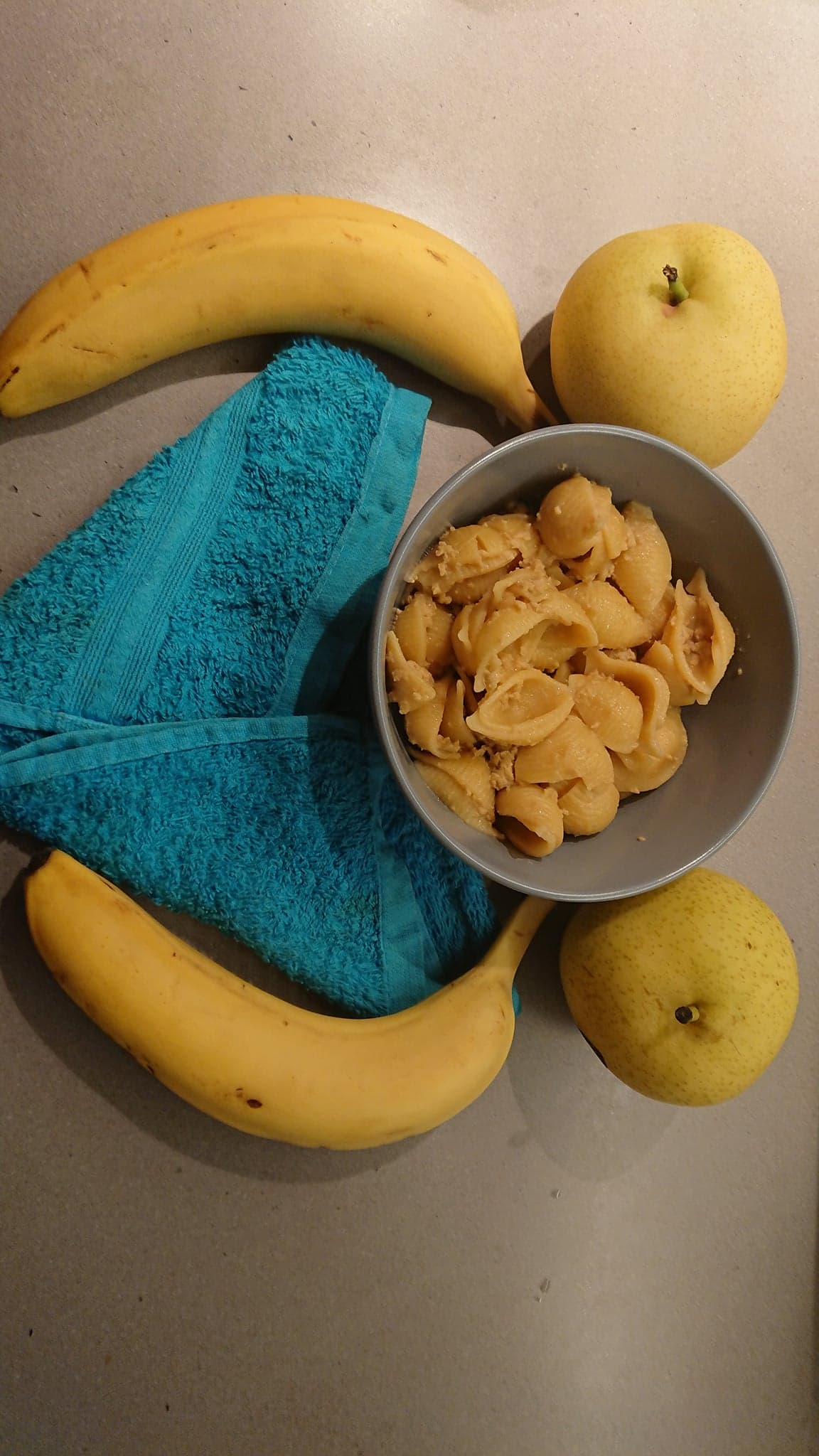 It happens to be a trend on social media about a re-drawing challenge of a scene from Sailor Moon and I have an artblock. As a result, I have decided to join the trend, making my own attempt at the challenge.

It is similar to play puzzle. I was having dinner in the kitchen when I found out about the challenge so my materials were mainly found objects in that area. I arrange the items in positions which depict an overall resemblance to the original picture.

I have made an abstract “sculpture” for the #SailorMoonredrawChallenge and it looks ridiculous but I love it.

I am aware that this is not up to a standardized level but this is the best I can come up with. It may not be meaningful to people who are not fans of the anime but to folks who enjoy it, their reactions towards my attempt are hysterical because the work is so bad that it is good in a comedic way.

The notion of play is “Just do it” like LEGO. Pareidolia is the tendency for incorrect perception of a stimulus as an object, pattern or meaning known to the observer, such as seeing shapes in clouds, seeing faces in inanimate objects or abstract patterns, or hearing hidden messages in music (Wikipedia). The brain always relates the visual inputs to something familiar in order to explain them. Sailor Moon has her iconic hair buns. They are her actual symbols, not the moon therefore, I have to emphasize them in my artwork. Other details can be obscured but not these hair buns since they tell people who/what I am making. 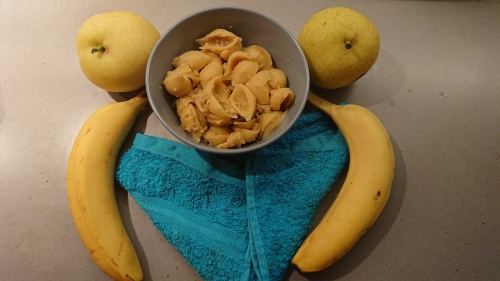