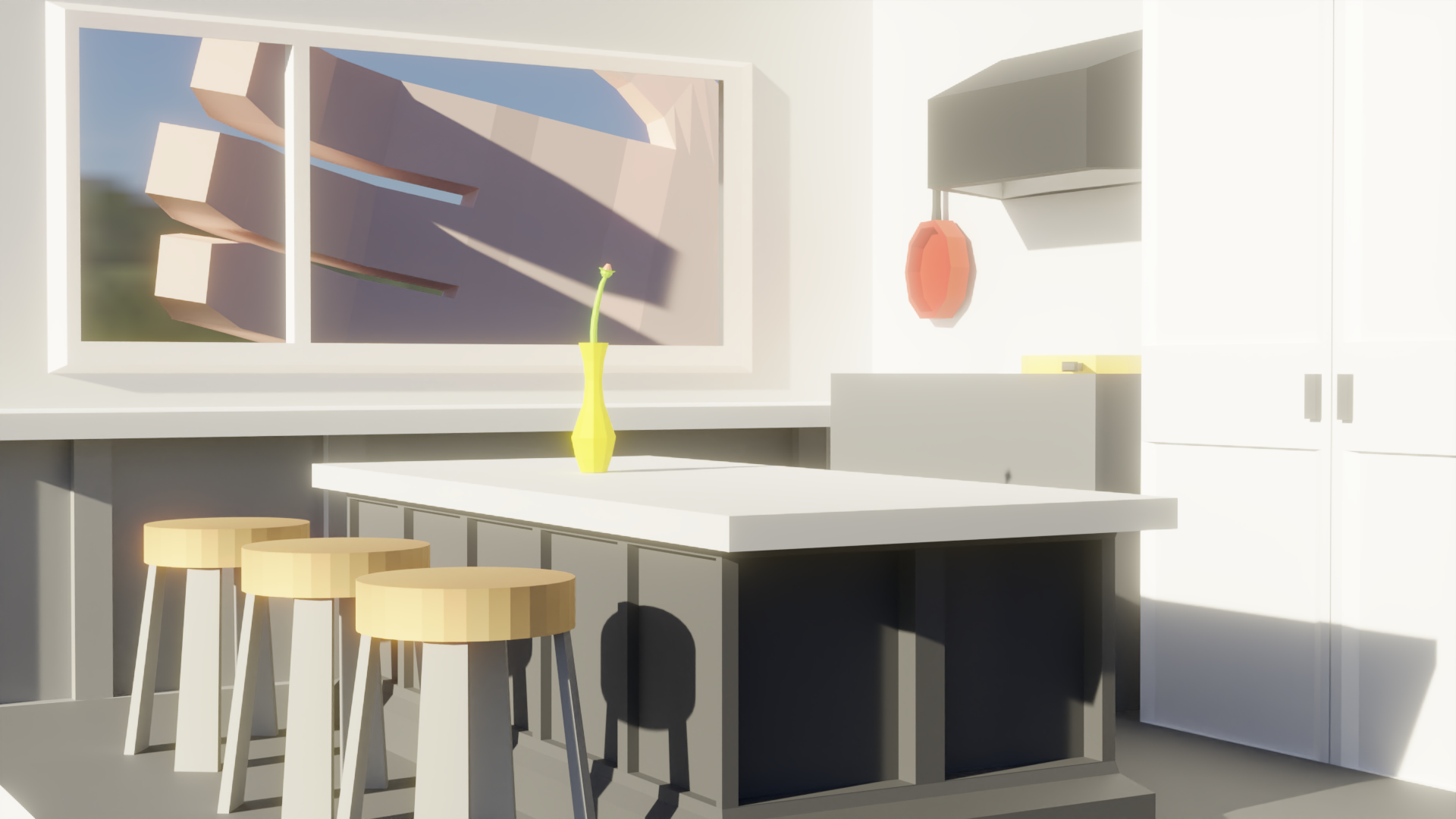 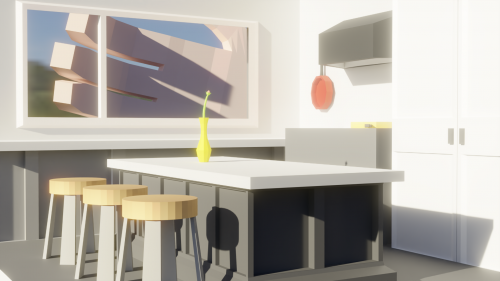 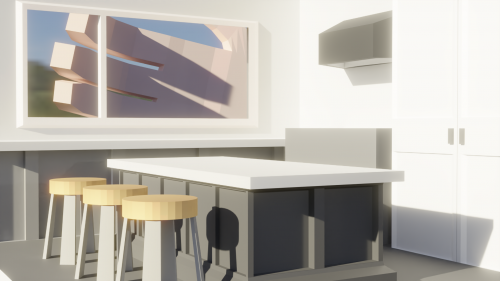 In response to this weeks' theme which is place, I modeled a 3d environment which is about a house on a human's hand. The purpose of it is trying to explore how to influent character by environment. By doing that model, I want to reveal that the character in it is being watched by other bigger creatures. Similar work is produced by Koji Yamamura, the contrast between different sizes could contribute on forming a mysterious atmosphere.